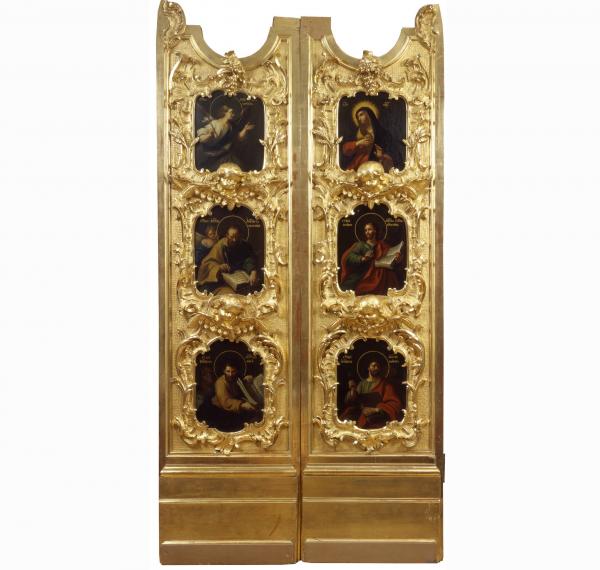 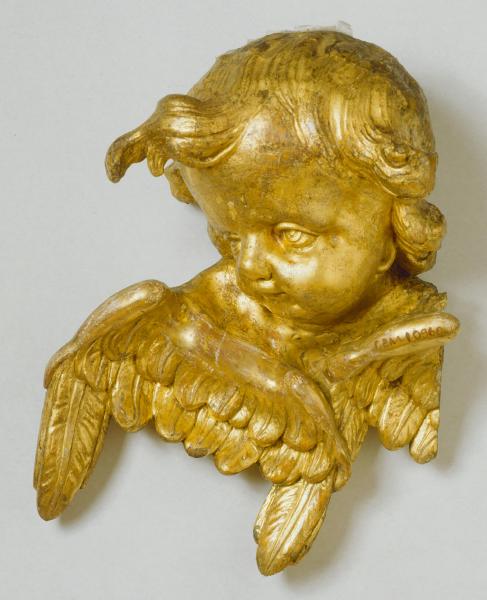 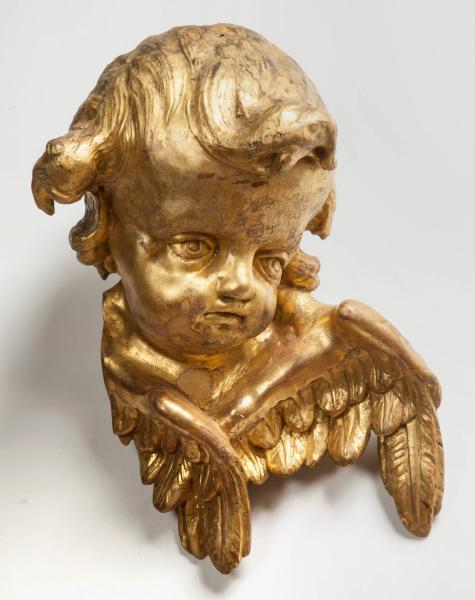 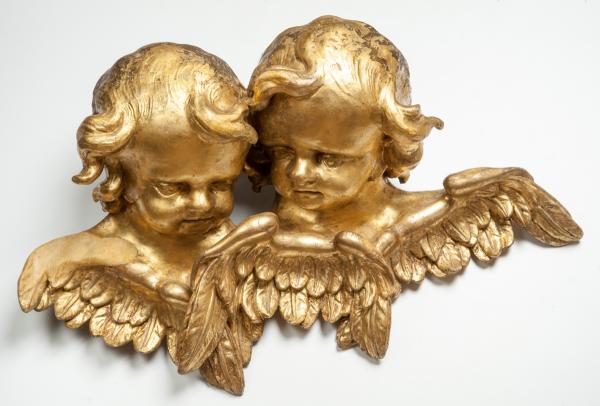 Iconostasis of the Church of Great Martyr Catherine Details

By carvers and painters of the Construction Chancellery after a drawing by Francesco Bartolomeo Rastrelli. 1764

The Holy Doors and heads of cherubs are part of the iconostasis in the Church of the Great Martyr Catherine in the Smolny Convent. The convent was founded at the wishes of Empress Elizabeth, and she intended to end her days there. This was the only church designed by the famous architect Rastrelli that was completed during his lifetime. A total of 78,000 Dutch gold guilders were spent on gilding the rococo carving that had been created by the finest wood-carvers and gilders from the Construction Chancellery to models by the leading foreign masters Johann Franz Duncker and Joseph Stahlmeyer. According to contemporaries, when people looked at the iconostasis they were filled with a bright feeling of rejoicing and it seemed as it “the Cherubim were singing hymns.”