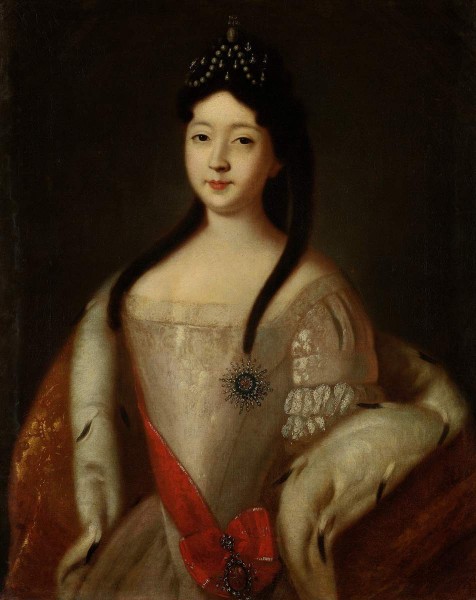 At the Ostankino Estate, there is a copy of this portrait made by an unknown artist of the first half of the 18th century, which is proof of its popularity.