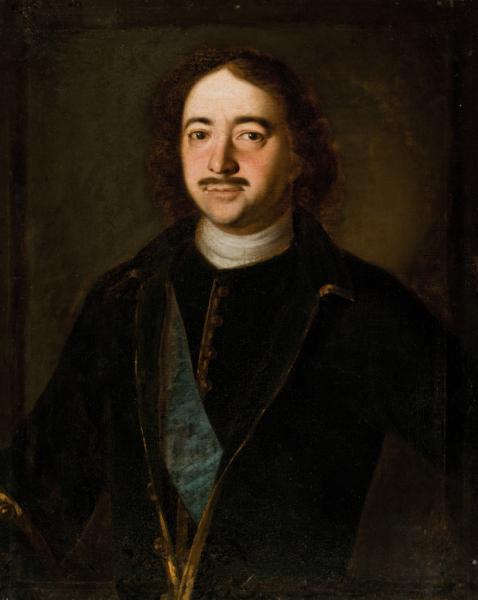 Portrait of Tsar Peter I

Peter is wearing the uniform of the Preobrazhensky Regiment with a ribbon and a star of the Order of St. Andrew the Apostle the First-Called. This is one of the earliest portraits of Peter the Great painted by Caravaque done from a study. The work was dated in accordance with the label on the reverse side of the canvas. Technological research proved Caravaque’s authorship. The portrait has been copied many times: there are several 18th century copies of it in the State Russian Museum collection.