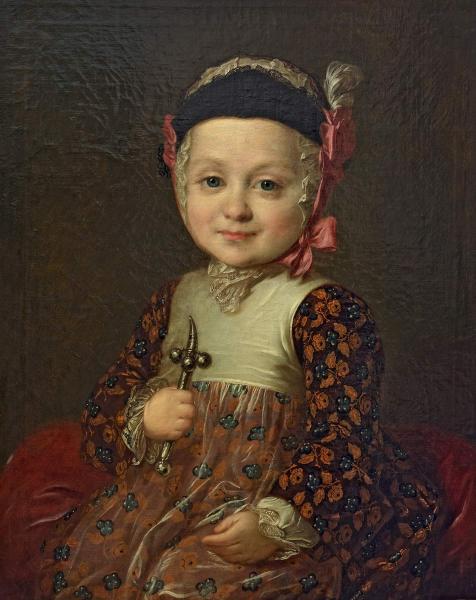 Alexei Grigoryevich Bobrinsky (1762–1813) was the illegitimate son of  Empress Catherine the Great and Count Grigory Orlov. In 1796 he acquired the title of Count as well as the title of Major general. He was raised in the family of Catherine’s valet, Vasily Shkurin. In 1762–1763 there were discussions about the “Bestuzhevsky Project” according to which Catherine II would marry Orlov and recognize Alextei as her child. In correspondence he was referred to as “a young man” or “a little gentleman”. In 1755 he was given the surname “Bobrinsky” (which originates from the name of the estate in the Tula province granted to him).