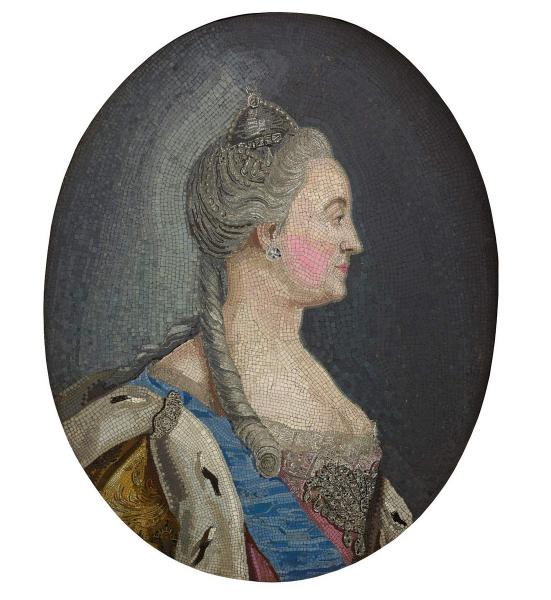 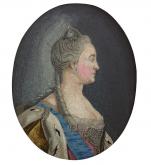 Portrait of Catherine the Great