An Italian sculptor, the most outstanding representative of the Venetian sculptor dynasty Marinali from Bassano del Grappa, who worked on the Veneto territory. OrazioMarinali was a follower of the style of the Fleming J. Le Cura (Monsu Giusto) who had worked in Venice. The sculptor was a prolific master, worked (often together with his two brothers) with marble and wood, inherited a workshop in Vicenza from his father. The question of O. Marinali’s stay in Rome remains debatable. However, maybe it was in Rome where under G. L. Bernini’s influence Marinali’s images gained greater dramatism, plastic energy; the painter began using strong effects of chiaroscuro (light and shade).

In Russia the following busts in the Summer Garden are considered to be his works: Aristotle, Democritus, Heraclitus, Seneca, Diogenes, Mars, Apollo, Midas. He influenced A. Bonazza. 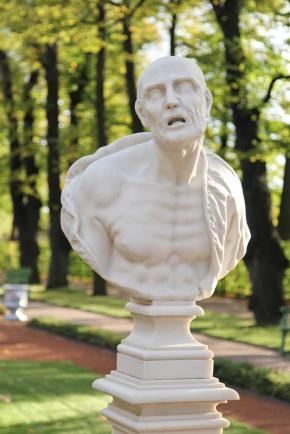 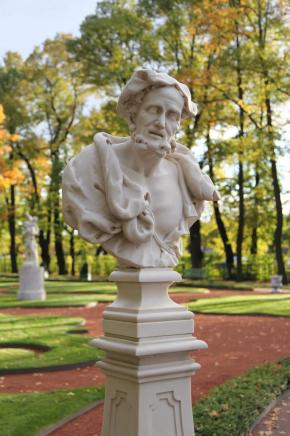 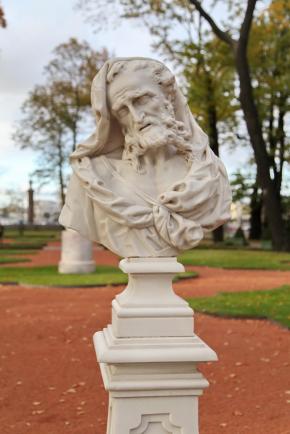 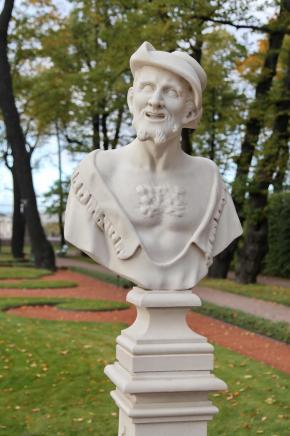 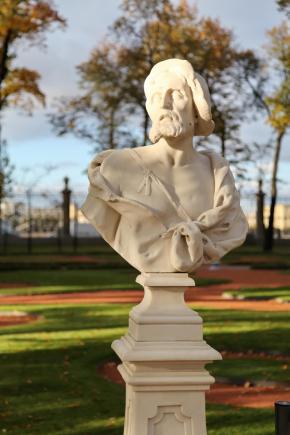 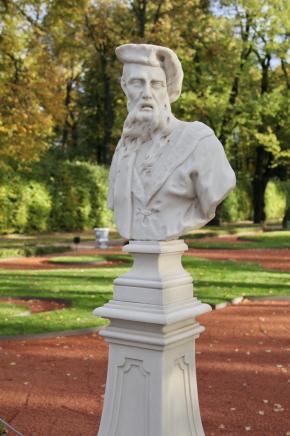