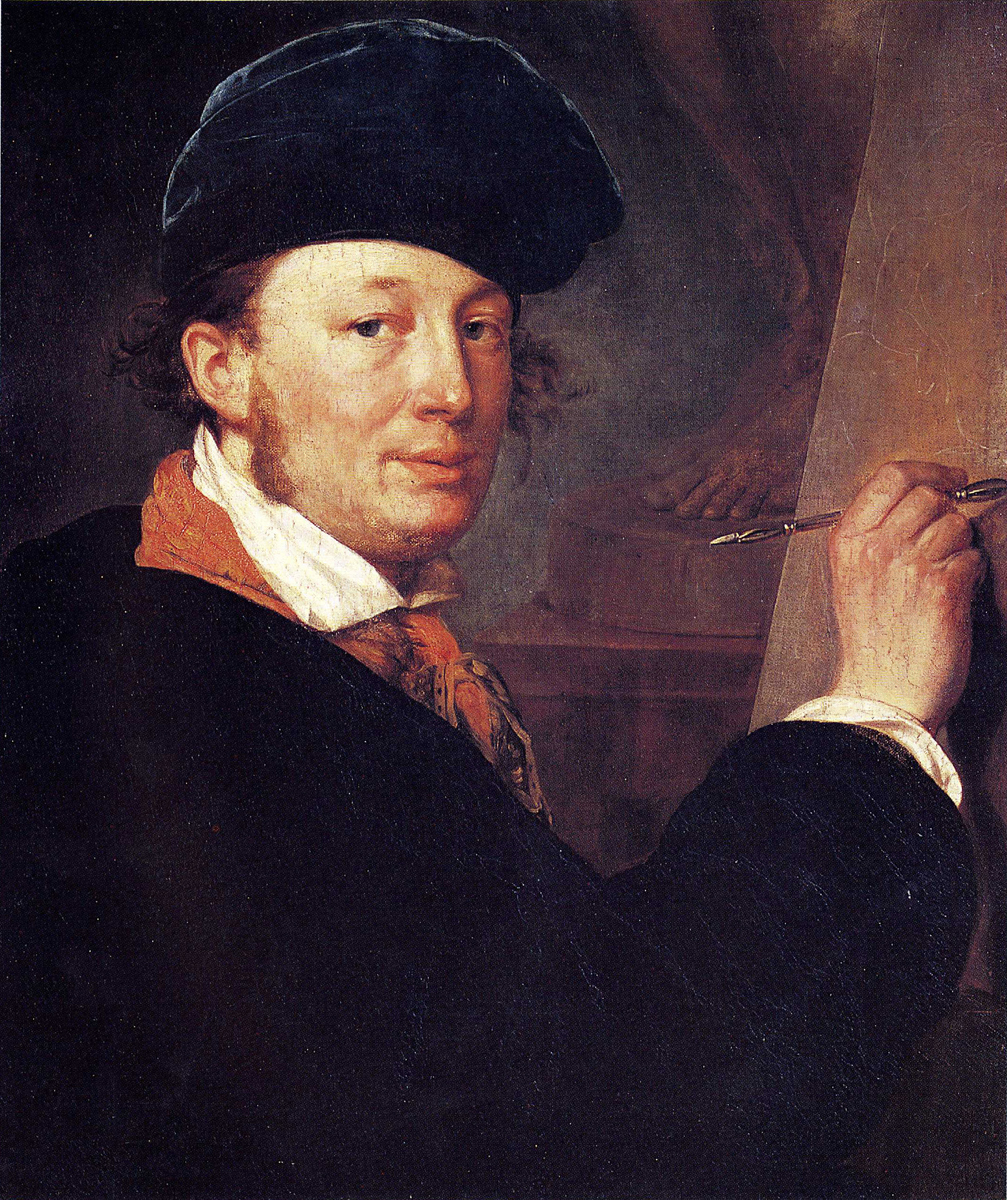 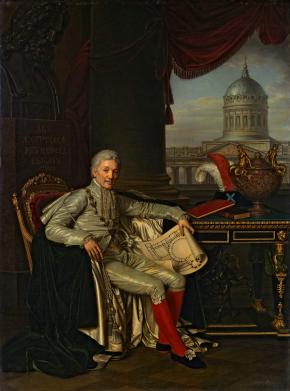 Warnek A. G.
Portrait of the Member of the State Council and Collector Count Alexander Stroganov
1814 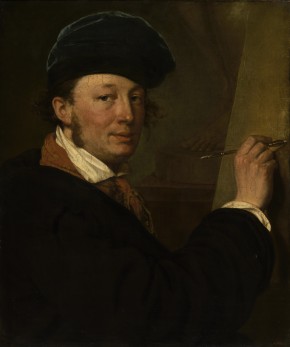 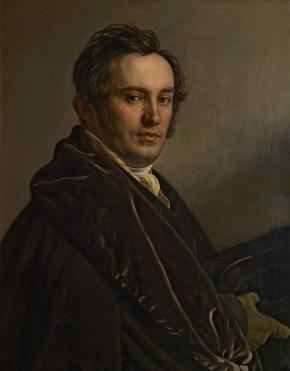 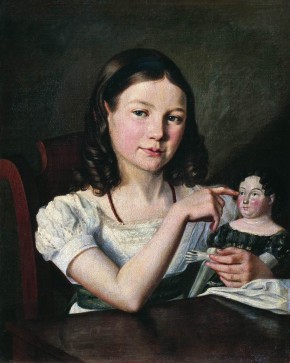