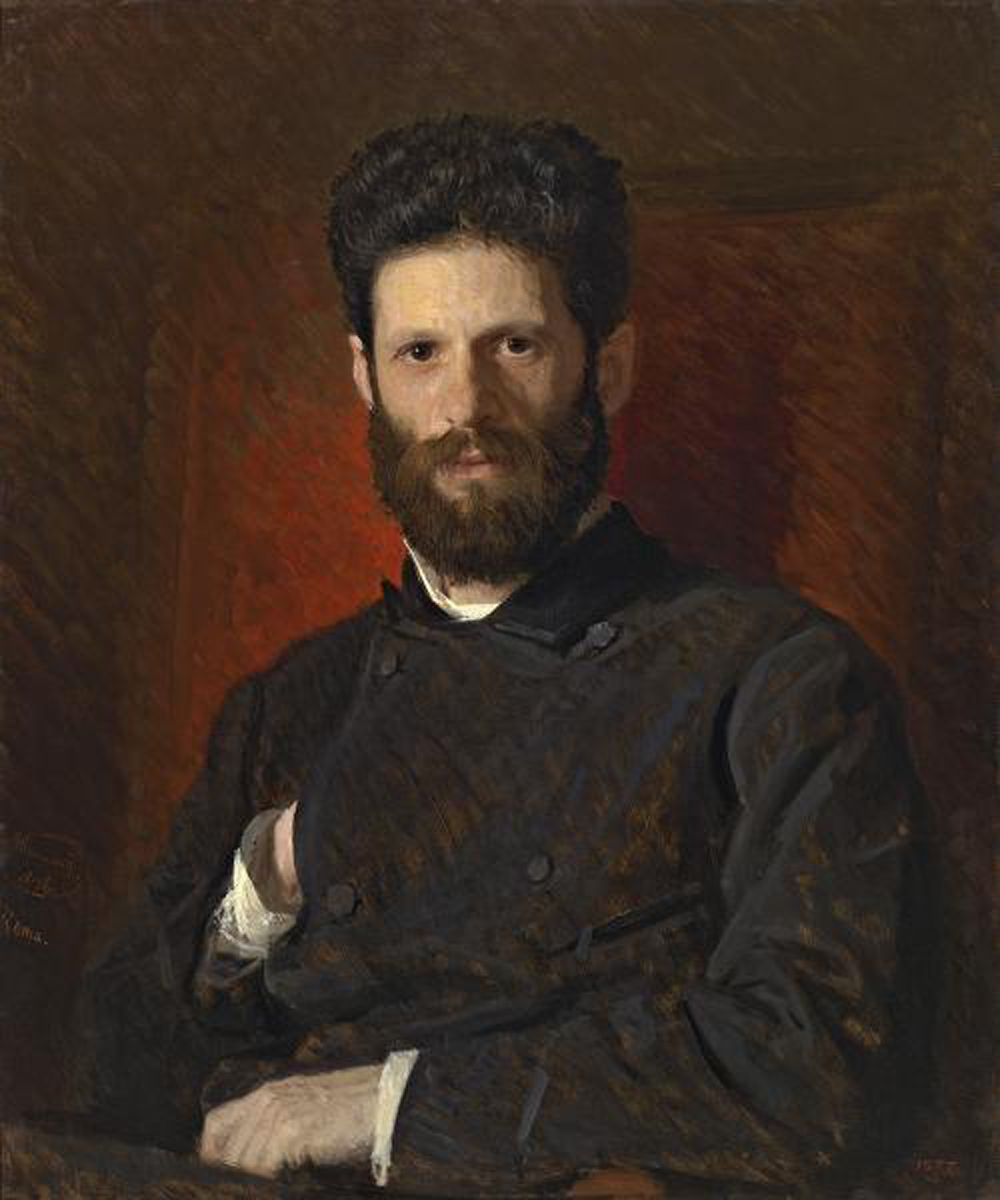 The sculptor Mark Antokolsky moved to St Petersburg in 1862, where he studied under Nikolai Pimenov and Johann Reymers at the Imperial Academy of Arts. In 1871 he started work on his sculpture of Ivan the Terrible (plaster, Kensington Museum, London). During the early 1870s he lived in Italy, before moving to France in 1877, although he visited Russia every year. Antokolsky was awarded a gold medal and Légion d’honneur at the Exposition Universelle, Paris in 1878 and was later made a professor, then full member of the Imperial Academy of Arts, where he held solo exhibitions in 1880 and 1893. He was also an honorary member of Académie des Beaux-Arts in Paris, Akademie der Künste in Berlin and Accademia di Belle Arti in Urbino. 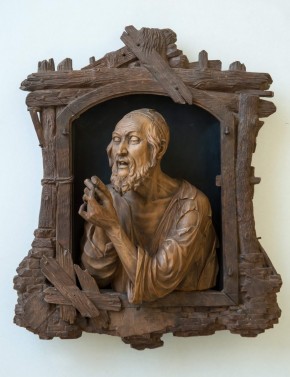 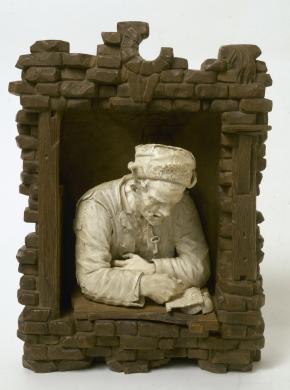 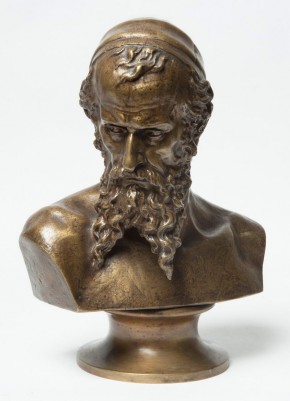 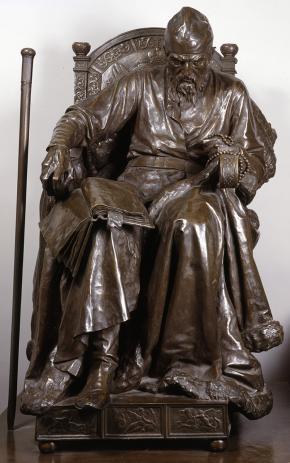 Antokolsky M. M.
Christ on Trial before the People 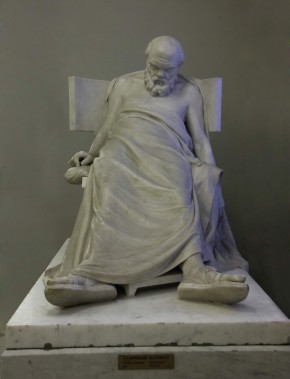 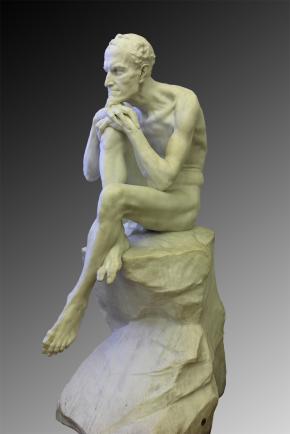 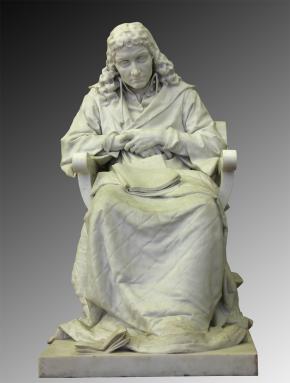 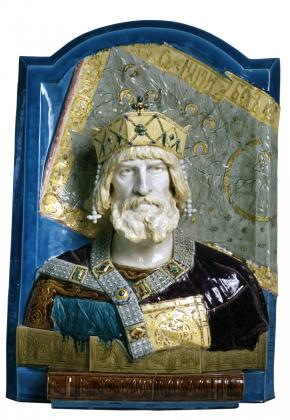 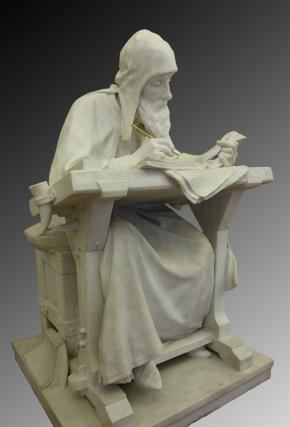 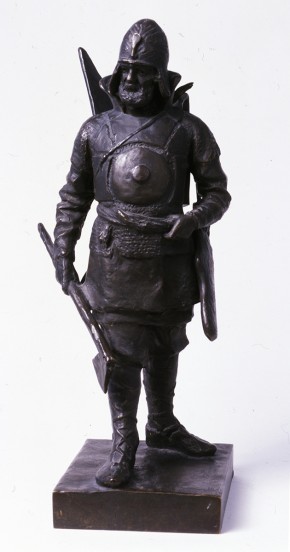 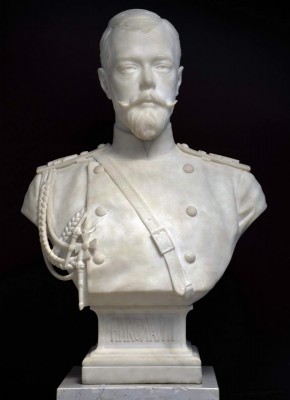 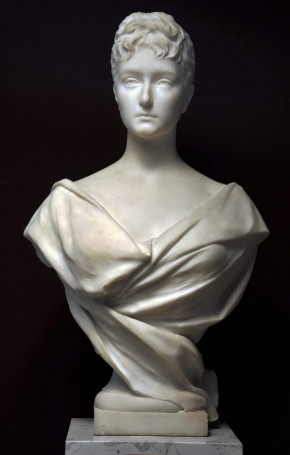 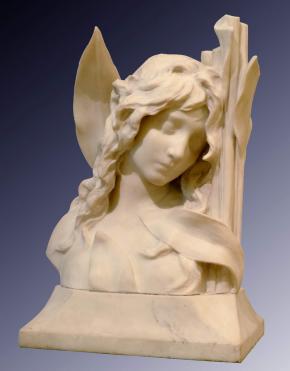 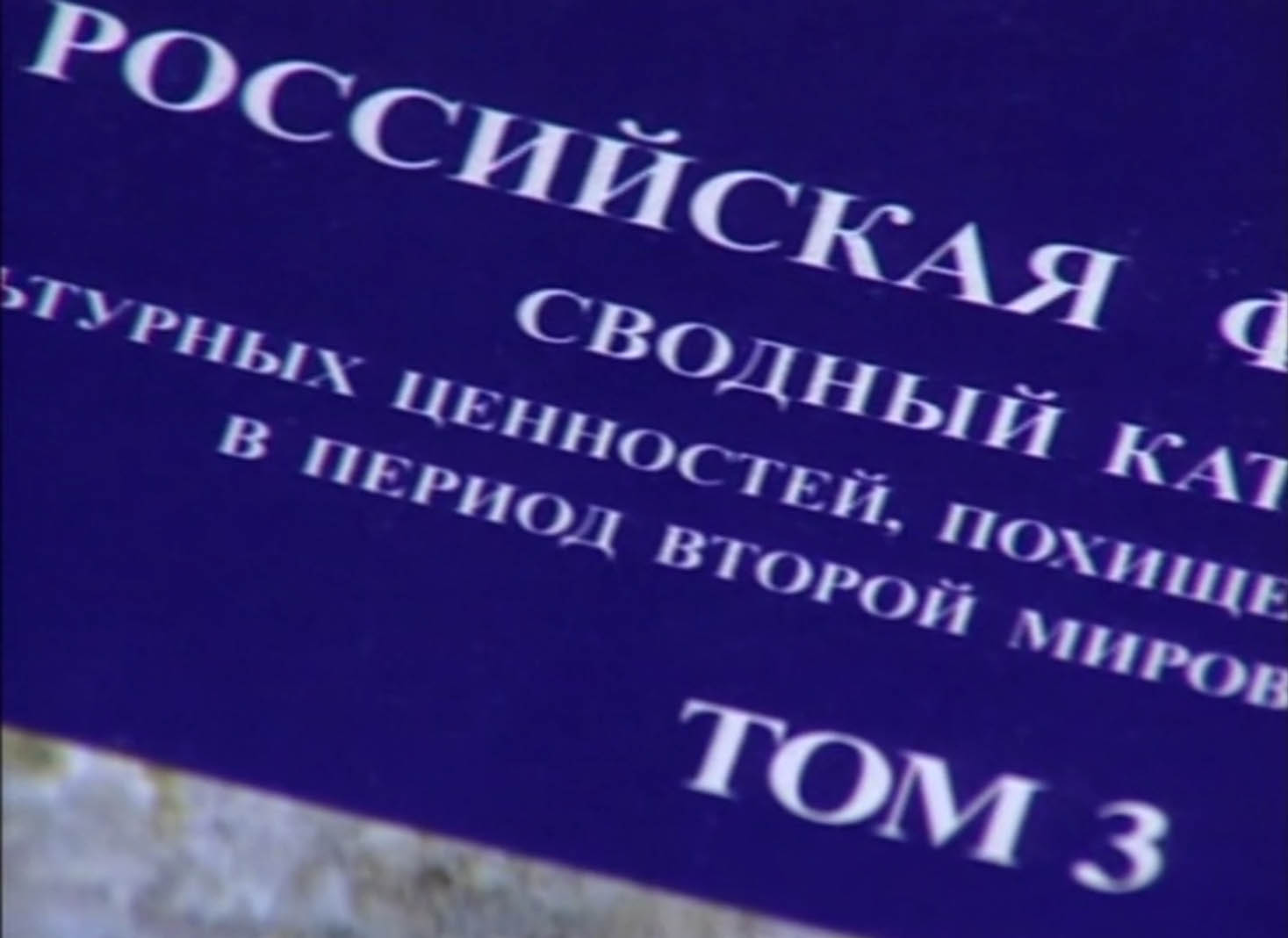 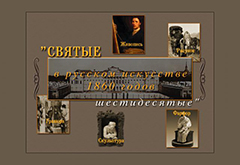 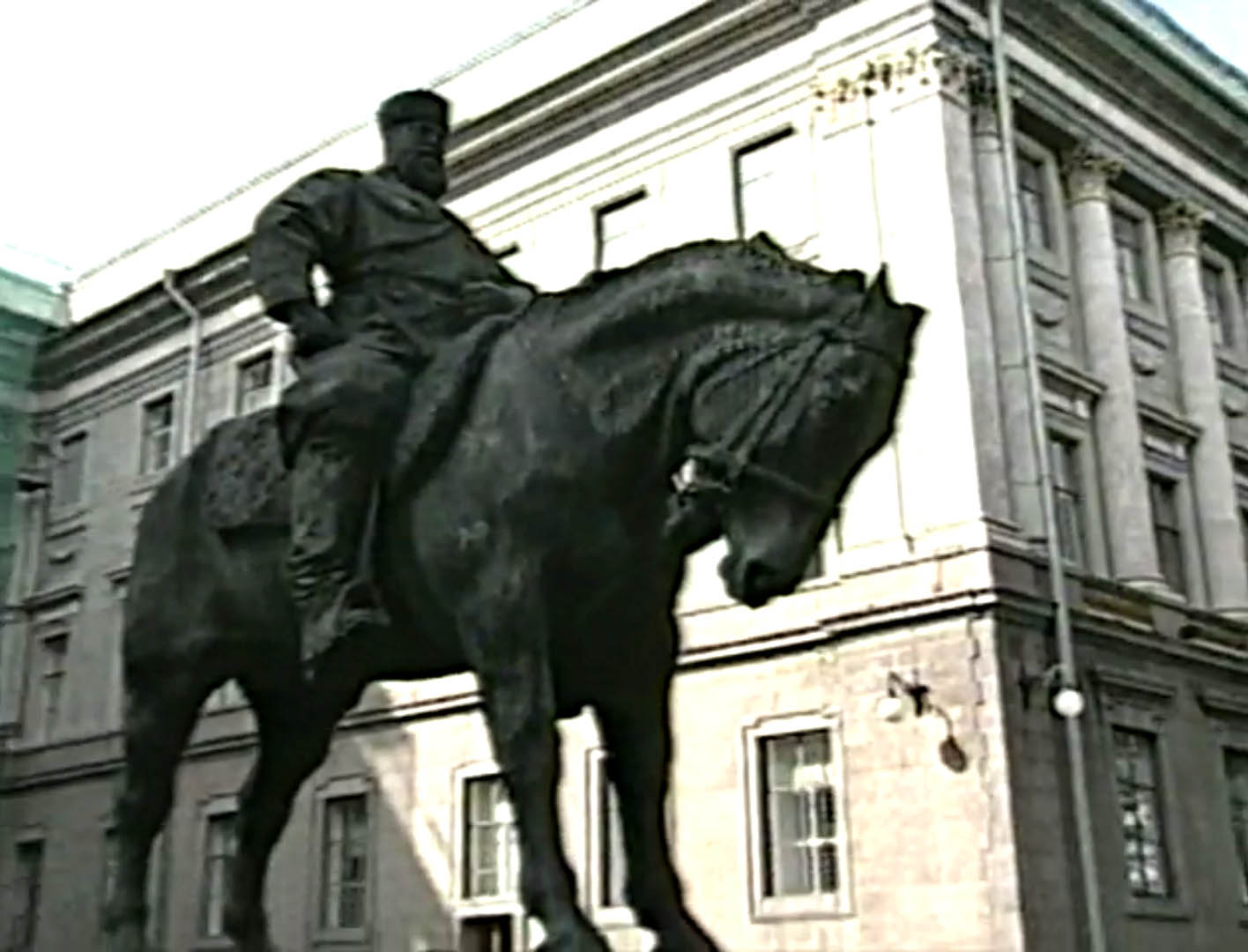 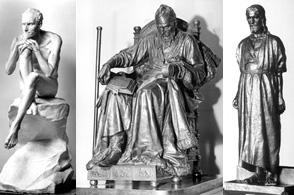