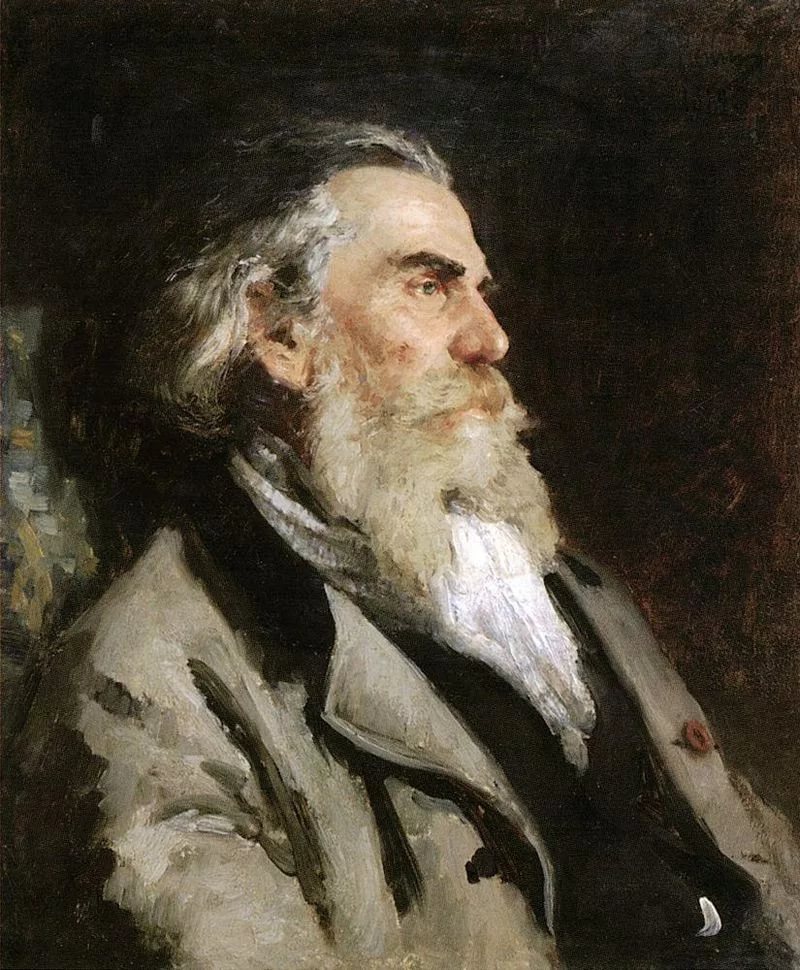 Artist, draughtsman; landscape painter, marine artist. Grandson of A.N. Radishchev. In 1841 he graduated from the Naval Sea Cadet Corps. Since 1850 – auditor of the Imperial Academy of Fine Arts, studied under the tutelage of M.N.Vorobyev and B.P. Villevalde. In 1853 he graduated from the Academy of Arts with the title of class artist of the 1st degree; in the same year was appointed painter of the Naval General Staff. In 1854–1860 worked abroad. Since 1858 – academician; since 1860 – professor of marine views painting. Since 1873 – member of the Society for Travelling Art Exhibitions (also known as Peredvizhniki). After 1873 he worked abroad, had a studio in Paris. In 1885 he founded the Museum of Russian Art in Saratov and a drawing school, which was opened in 1897. Since 1893 – an actual member of the Academy of Arts. 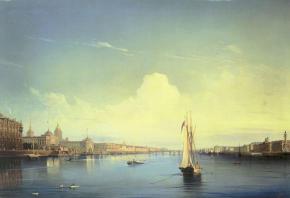 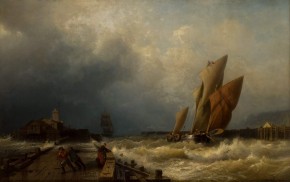 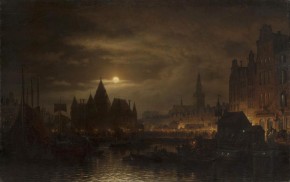 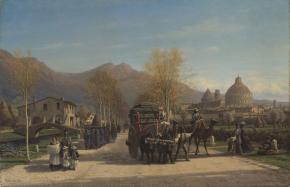 Bogolyubov A.P.
Pisa. View of the Baptisterium and the Cathedral.
1863 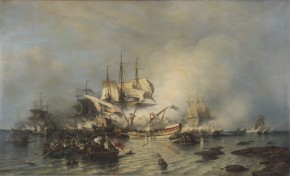 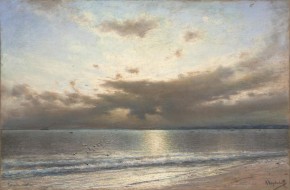 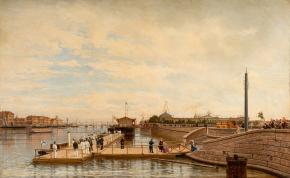 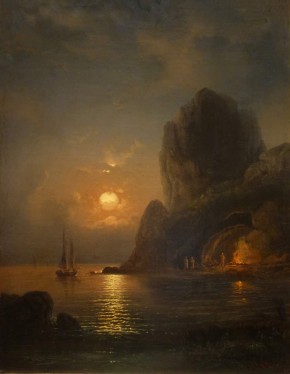 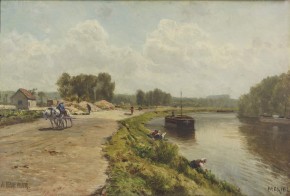 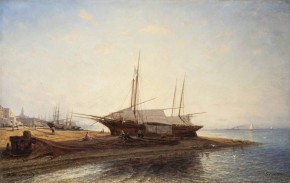 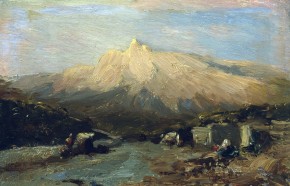 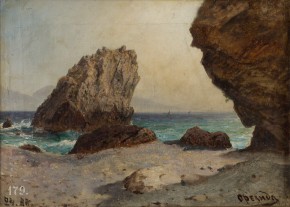 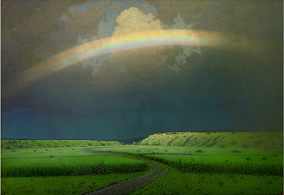