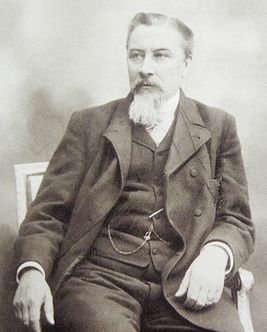 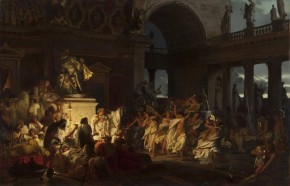 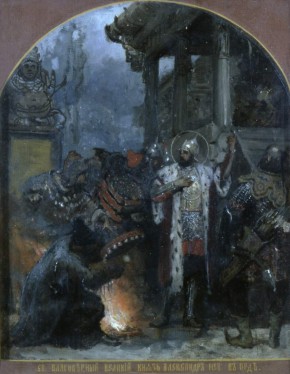 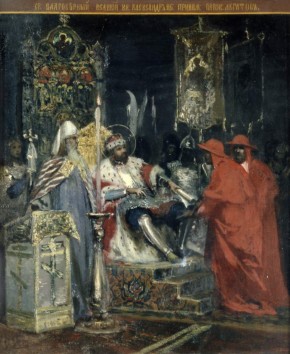 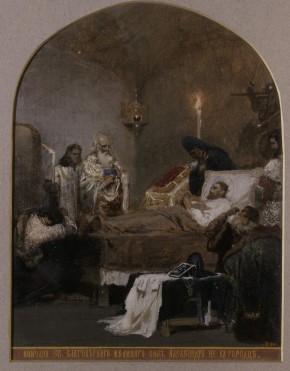 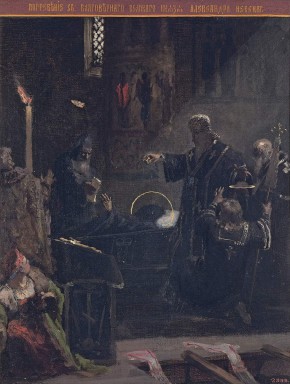 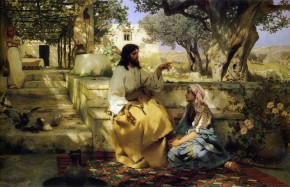 Siemiradzki H.
Phrine at the Festival of Poseidon at Eleusis
1889
Recommended 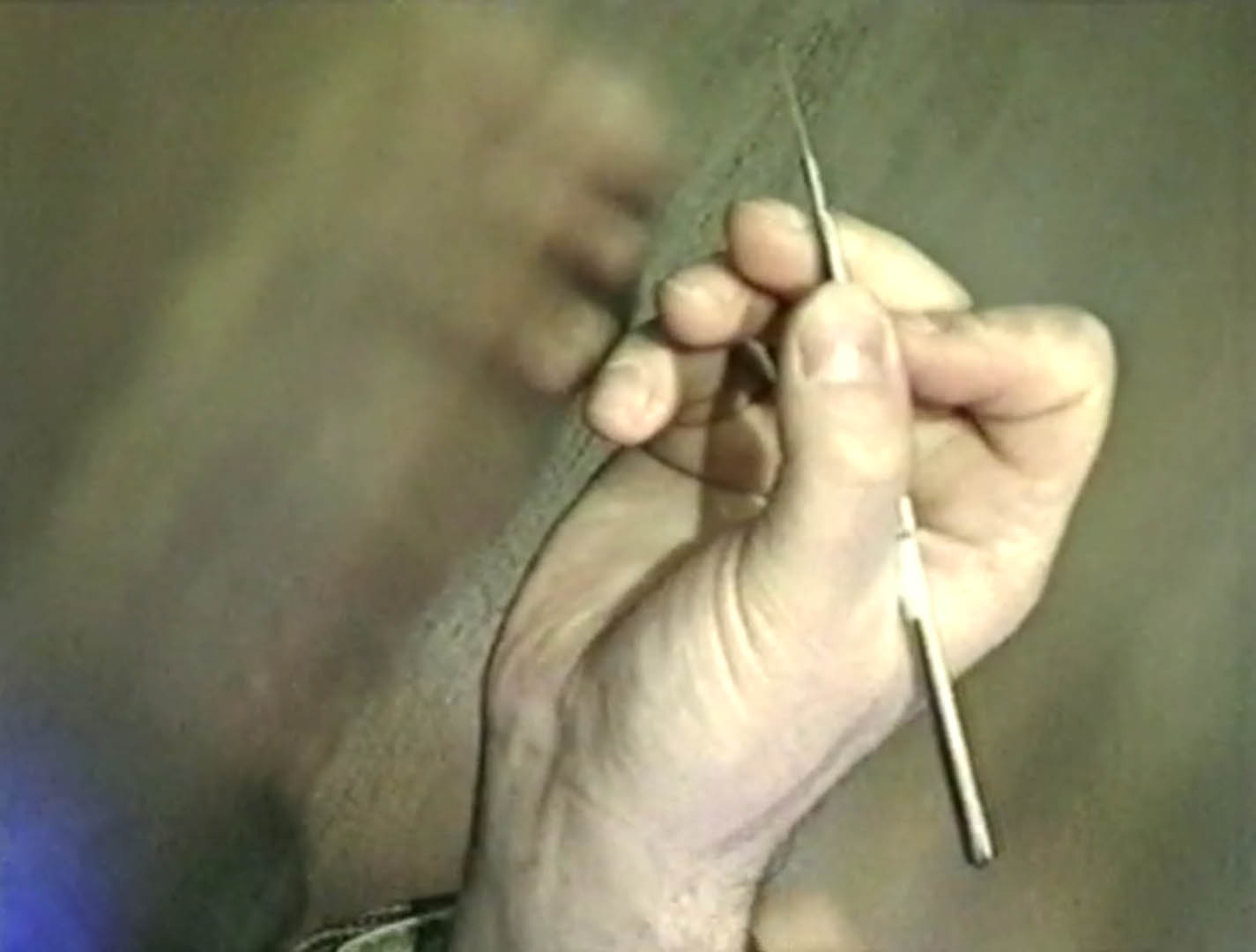 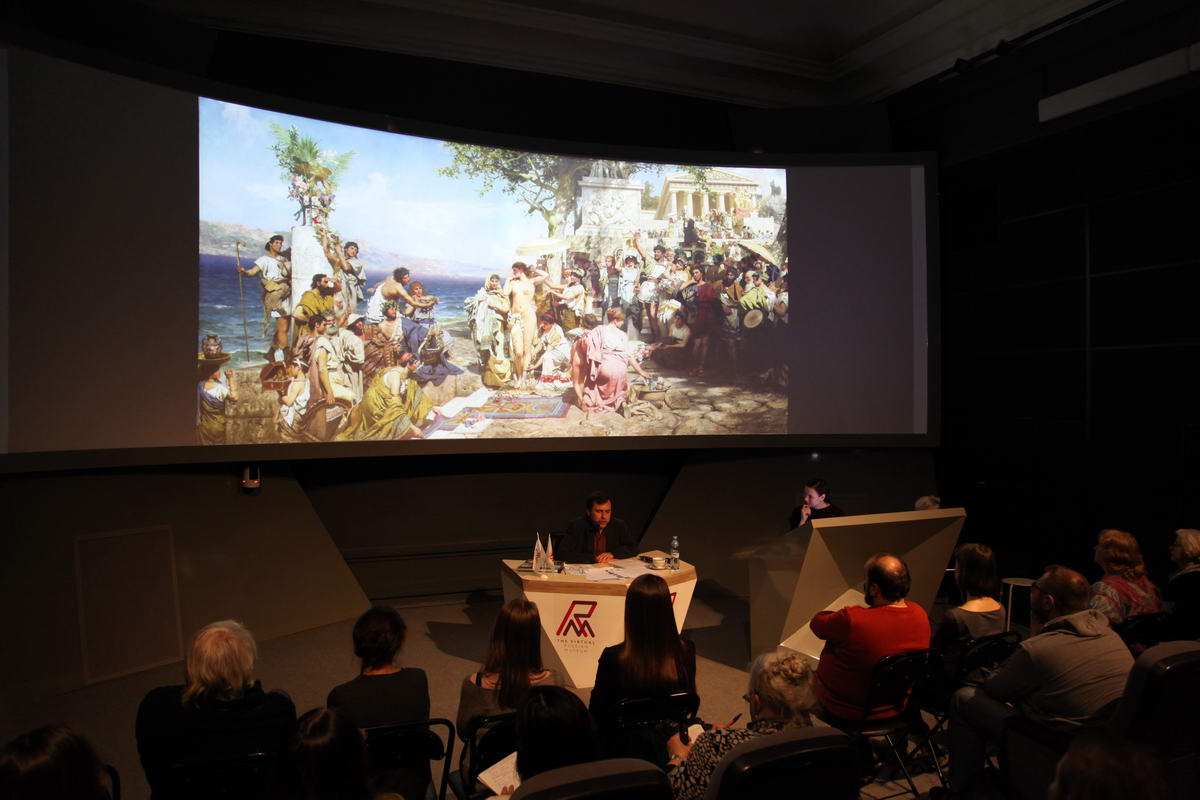 Henryk Siemiradzki and Russian Artists’ Colony in Rome Exhibition. A meeting with a curator