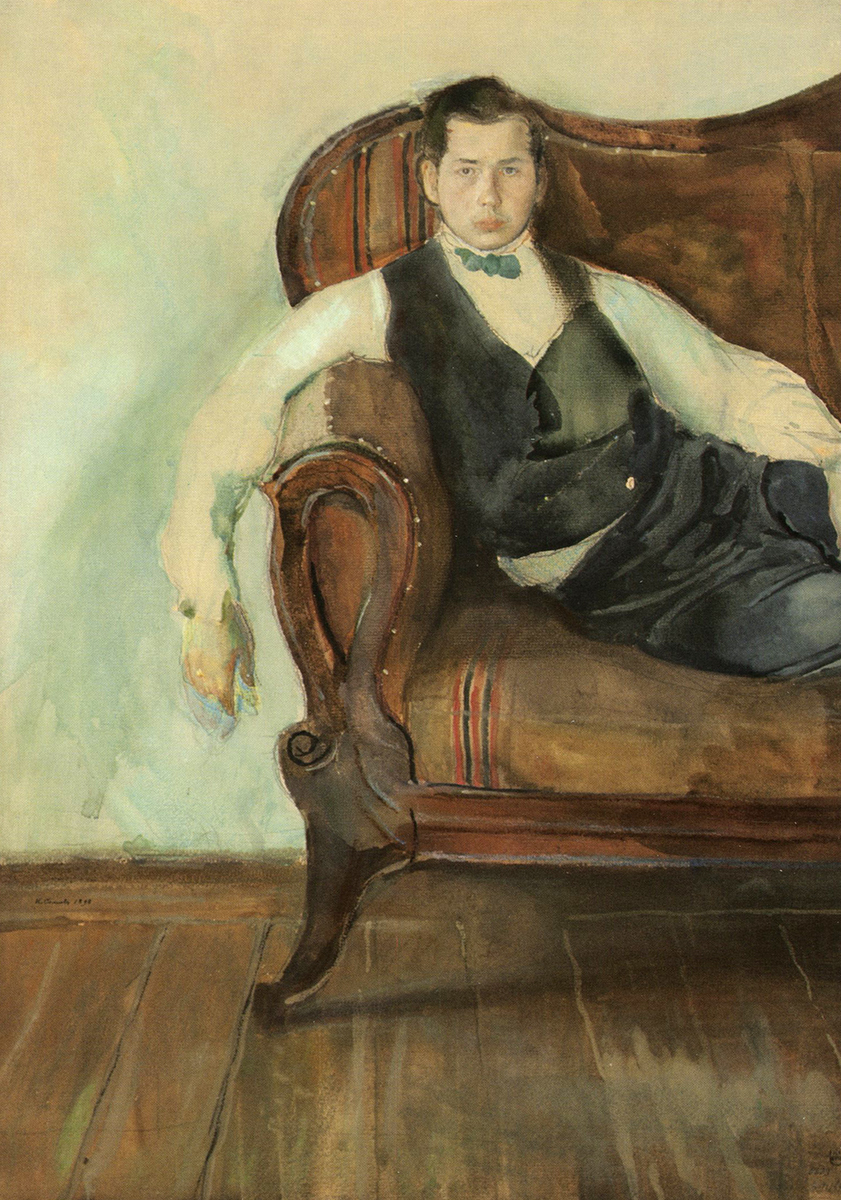 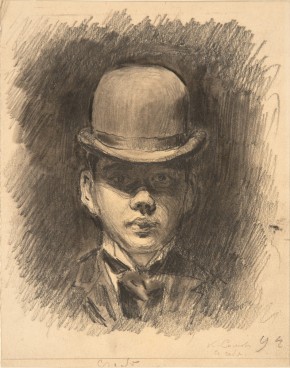 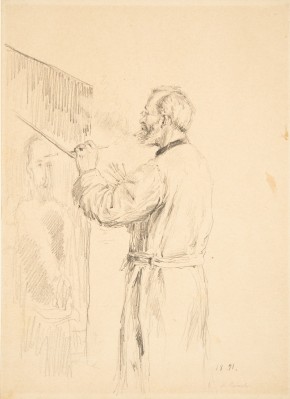 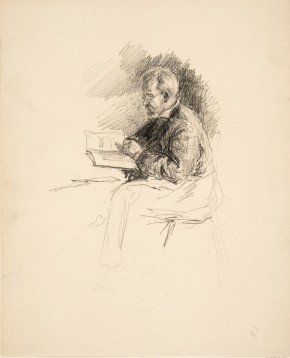 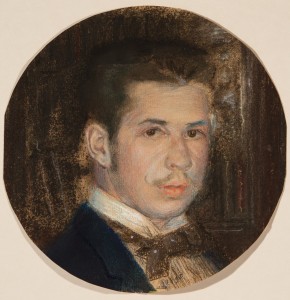 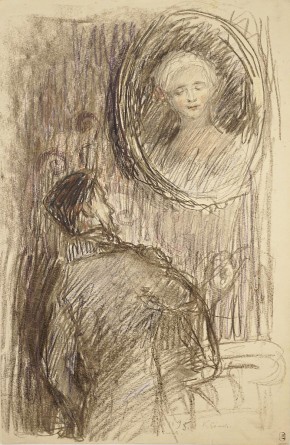 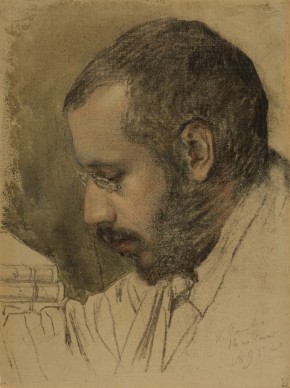 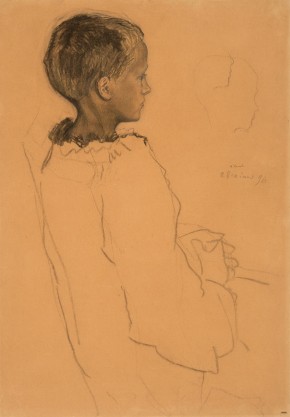 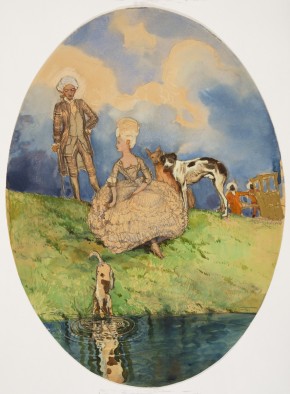 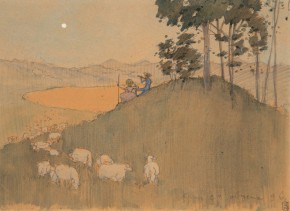 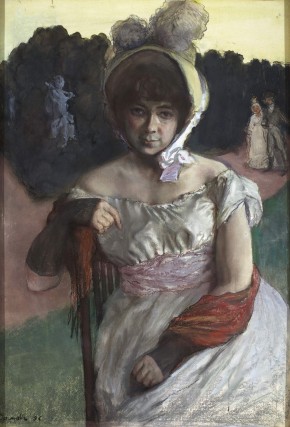 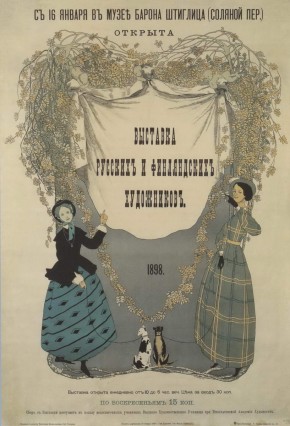 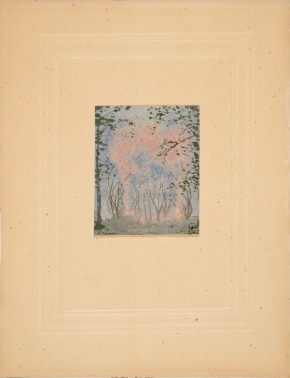 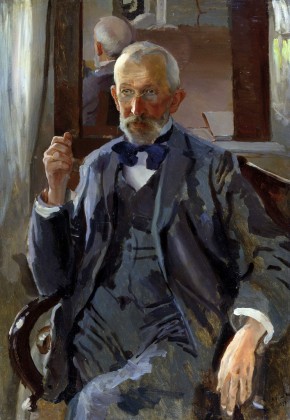 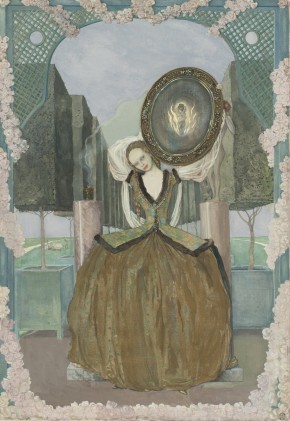 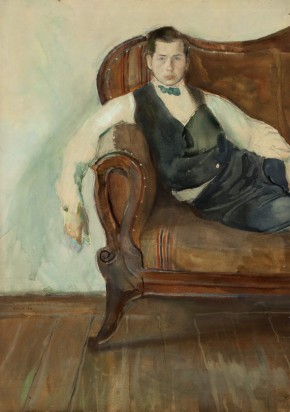 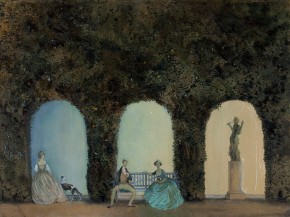 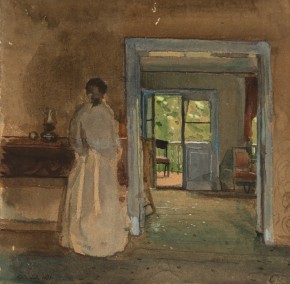 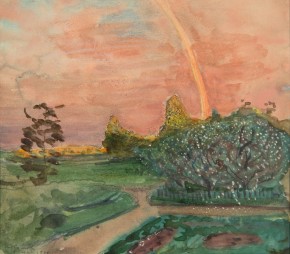 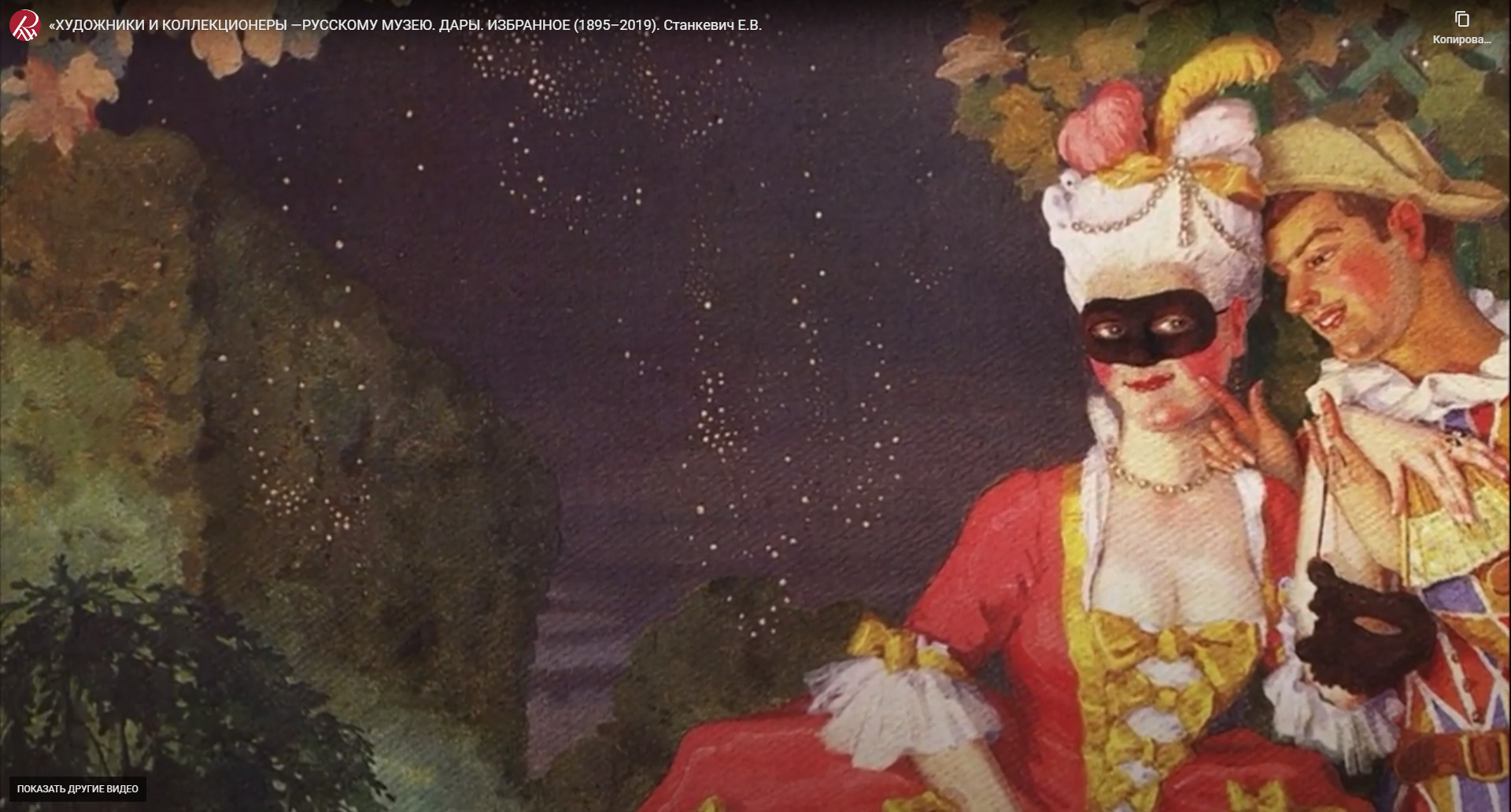 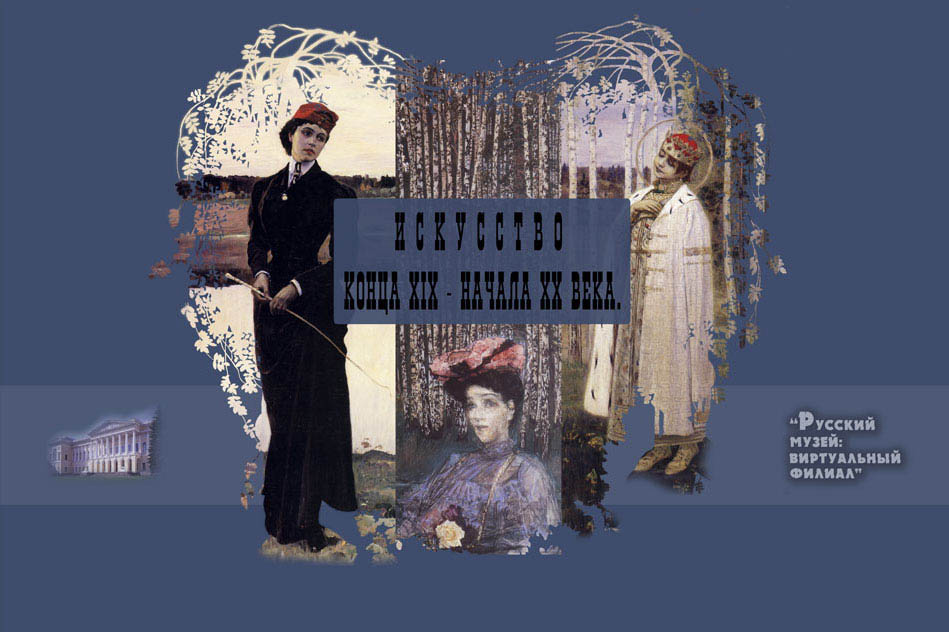 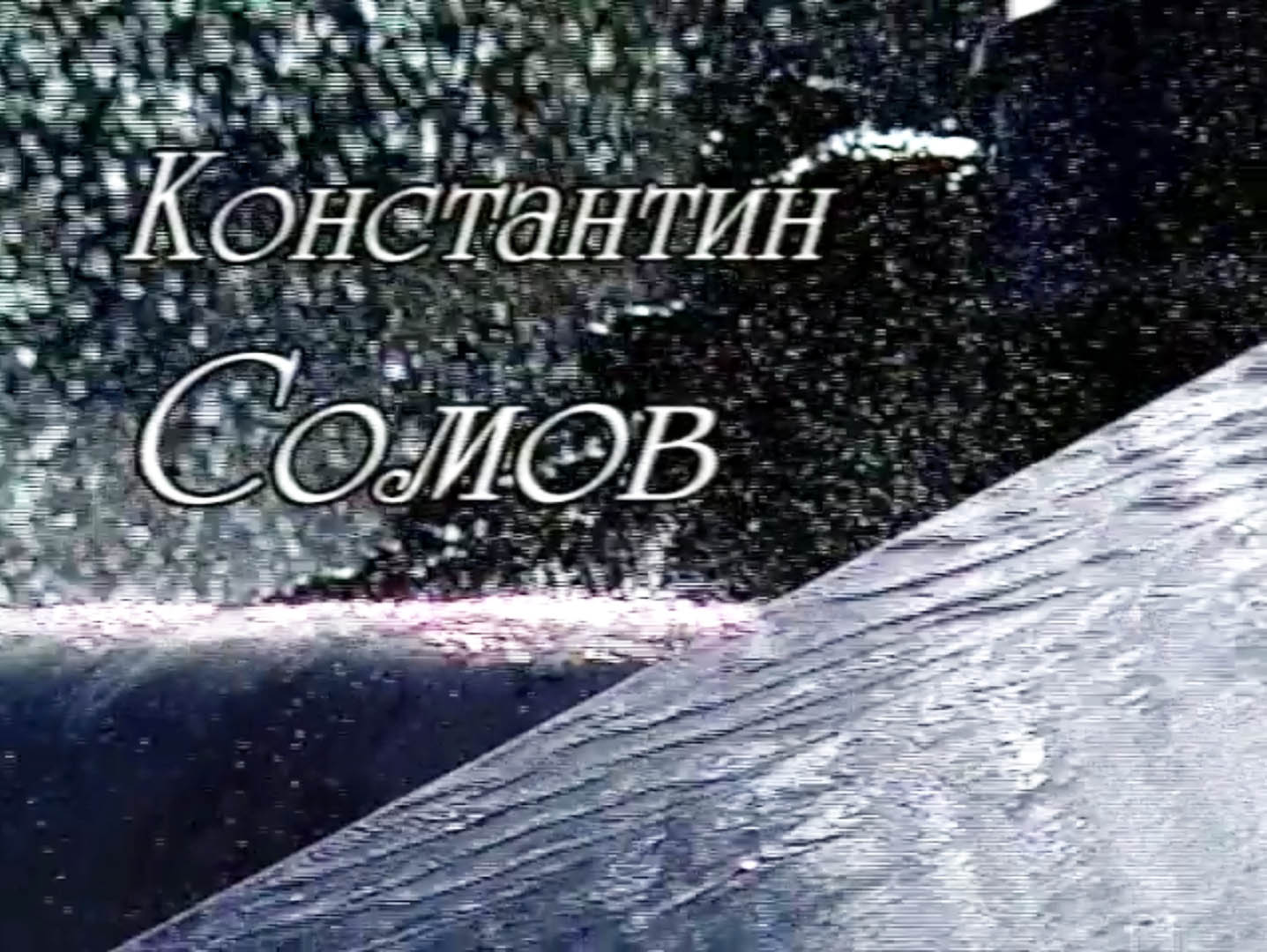 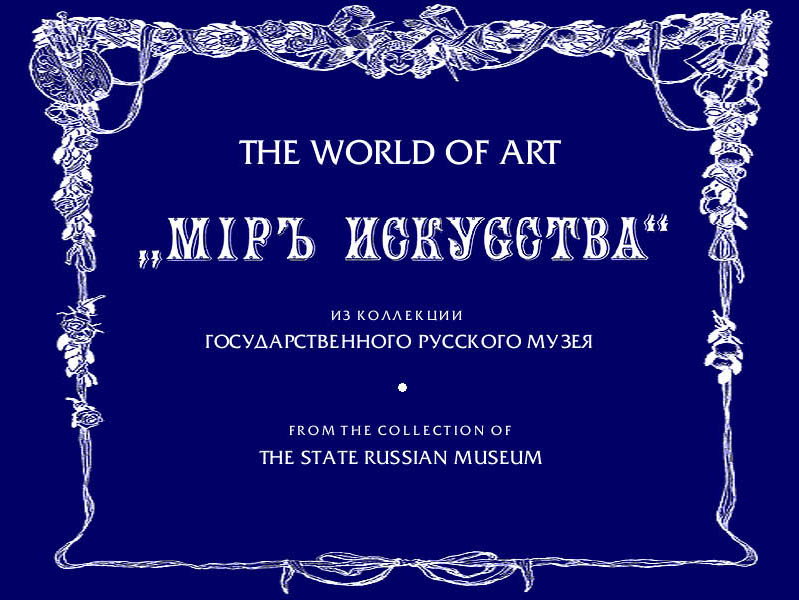 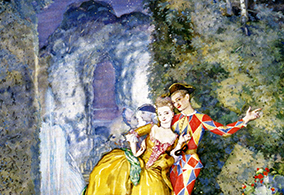 Lecture: "Konstantin Somov. To the 150th anniversary of the birth"