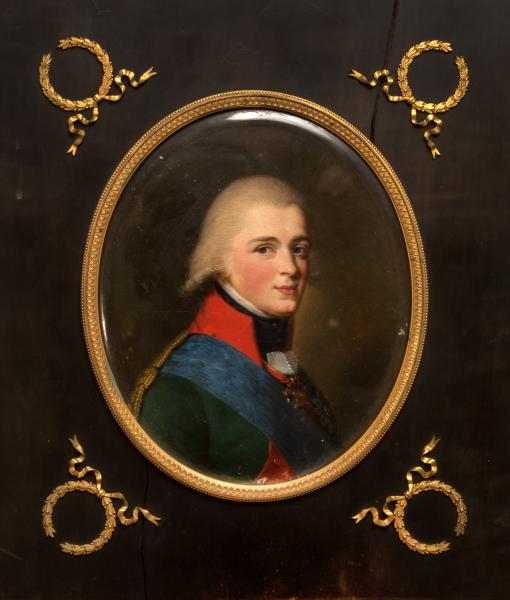 Portrait of Emperor Alexander I (as Grand Duke)