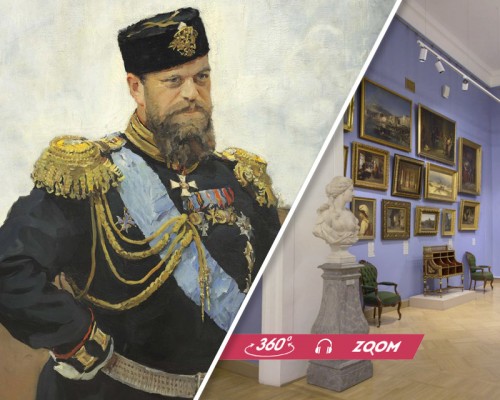 Virtual tour of the exhibition, held in the Russian Museum from 12 March to 14 September 2020.

February 26, 2020, marks the 175th anniversary of the birth of Emperor Alexander III, whose name was given to The State Russian Museum in April 1895. His art collection formed the original core of the Museum of Emperor Alexander III. The figure of this Emperor for a long time for various reasons did not cause interest and respect among historians. However, in recent decades, attention to this figure has increased significantly. Special mention is made of Alexander III's merits in museum construction and art education, which was due to his undoubted passion for history and fine arts. While still heir to the throne, the Grand Duke Alexander Alexandrovich became a passionate collector of paintings and applied arts. Later, becoming Emperor, he patronized The Itinerants, actively influenced the activities of imperial art manufactories, contributed to the reform of the Academy of Arts, and to the creation of art schools and new museums in both capitals and in provinces.

View the virtual tour (in Russian) 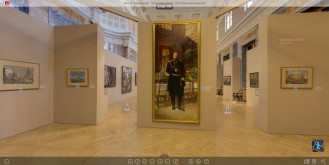 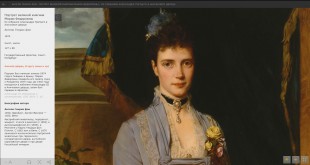 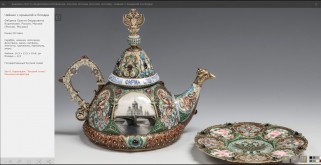