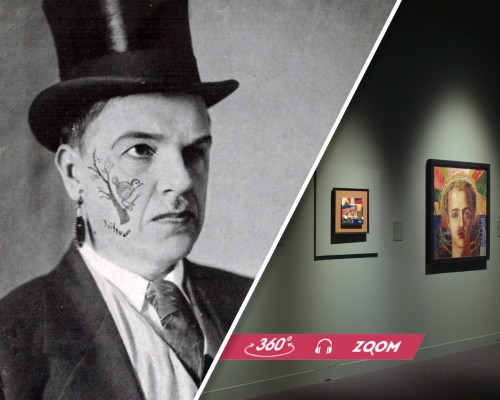 Virtual tour of the exhibition, held in the branch of the Russian Museum in Málaga (Spain) from September 15, 2018  to February 03, 2019. David Burliuk (1882–1967) is one of the liveliest personalities in the Russian art culture of the early 20th century, known as “the Father of Russian Futurism”.

But in fact it is not so much Burliuk’s art that exudes Futurism – which took on a somewhat different form in Russia than it did in the West – as his behavior, lifestyle, and relationship to art.

The boldness, flamboyance, wit, and brutality of Burliuk’s themes, subjects, and compositional solutions, particularly those of his earlier pieces, align many of his works with the Futurist aesthetic.

David Burliuk’s pieces can be found all over the world. The exhibition in Malaga will include early works of the artist that are part of the Russian Museum’s collection. 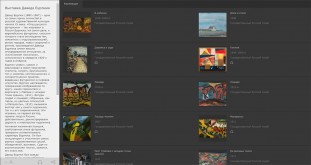