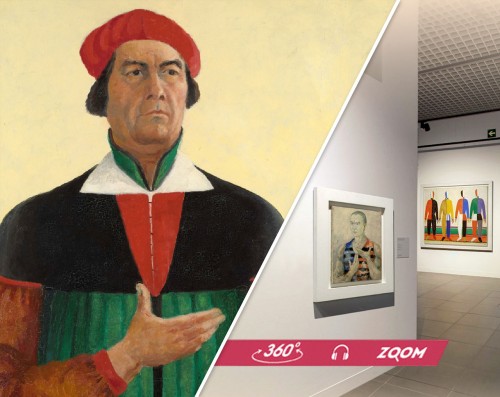 Virtual tour of the exhibition, held in the branch of the Russian Museum in Málaga (Spain) from September 15, 2018  to February 03, 2019. The exhibition is made up of works by Malevich from the Russian State Museum, which holds the largest and fullest collection of works by this master.

This exposition includes pictures and architectural work that reveal Malevich’s previous artistic development, leading to the creation of Suprematism as an innovative expression of his perception of the world through an abstract artistic language; and, finally, the development and transformation of Geometrical Suprematism into figurative forms that he called ‘Supronaturalism’.

Kazimir Malevich (1879–1935) is one of the most famous artists of the 20th century. The movement of non-figurative art that he created in the mid-1910s and called Suprematism (from the Latin supremus – highest) influences painters, architects, and designers all over the world to this day.

This exhibition in Malaga introduces visitors to Malevich’s work, from his earliest pieces to those created in the final years of his life.  It includes works made before Suprematism, Suprematist compositions from the midi1910s, and pieces from the 1920s and early 1930s, when Malevich had begun combining a figure-based technique with Suprematism to produce thematic works.

The exhibition is accompanied by a display of costumes (2013 reconstructions after original sketches by Malevich) for the comic opera Victory over the Sun (music by Mikhail Matiushin, text by Alexei Kruchenykh, 1913), as well as a video of a 2013 performance of the opera, produced by the Russian Museum together with the Moscow Theatre of Drama and Music. 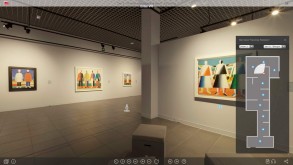 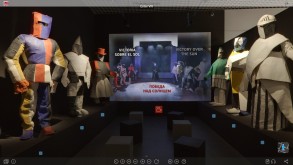 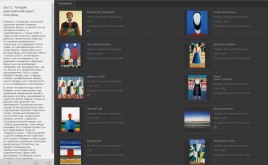 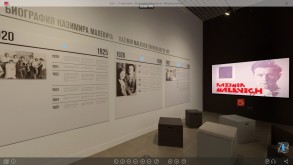