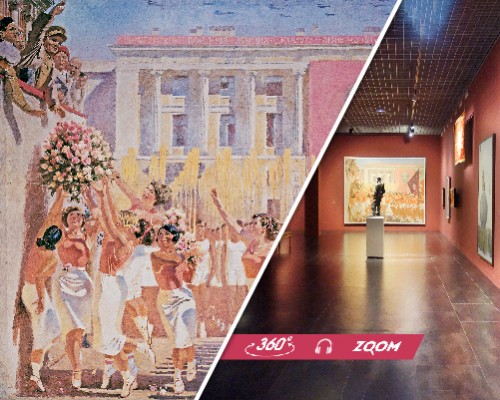 Virtual tour of the exhibition, held in the branch of the Russian Museum in Málaga (Spain) from February 10, 2018  to February 03, 2019. The exhibition, encompassing topics from industrialization and agriculture to sport and youth.

The period between the 1930s and the 1950s was indeed a controversial period in the history of Russian art. In the Soviet Union, the state regulated art in all aspects, having declared ideological change and education of the working class its primary function. Social realism was proclaimed mandatory artistic method for all Soviet artists. Understandable for the masses and stylistically close to the Russian painting of the turn of the 19th century, the art of that period created a plausible image of a just and prosperous state, in which each citizen is happy and full of enthusiasm due to the triumph of socialism.

The canon of socialist realism was not only ideologically powerful, but also didactical, narrative, and spectacular. Oriented to the broadest public, it formed an optimistic myth about the realization of a communist utopia. Works of that period reflect not only ideological demands and norms, but also the collective will of people, their dreams of a fair, beautiful, and exuberant future.

The exhibition includes over 100 works of painting, sculpture, and decorative and applied art from the collection of the Russian Museum and features artworks by such artists as S. Adlivankin, I. Brodsky, A. Gerasimov, A. Deineka, P. Konchalovsky, Yu. Pimenov, A. Samokhvalov, and K. Yuon. 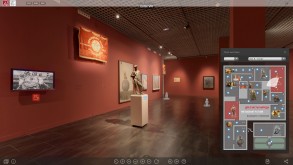 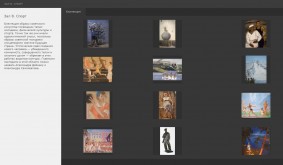 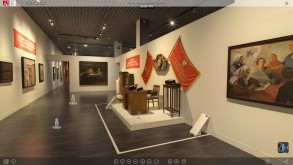 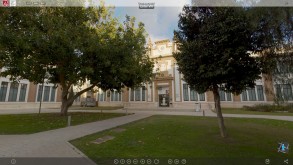