The mobile application «The Russian Museum. Chernetsov. The Parade» is dedicated to the most famous picture of Russian artist Gregory Chernetsov «Parade Celebrating the End of Military Action in the Kingdom of Poland on Tsaritsa Meadow in St Petersburg on 6 October 1831» (1837).

This picture is a unique group portrait of the first half of the 19th century. In addition to representatives of various kinds of troops of Emperor Nicholas I and his retinue it illustrated more than 200 characters - contemporaries of Alexander Pushkin, including famous artists and architects, writers, actors, representatives of the scientific community, merchants and even peasants.

The application  enables the user to get information about any of the characters which shown in the picture, as well as get acquainted with the objects surrounding Tsaritsa Meadow (now Champ de Mars) that now belong to the complex of the Russian Museum . Among them are the Summer Garden and the Mikhailovsky Garden, St Michael’s Castle and the Mikhailovsky Palace. The program enables the user to get additional information in the form of text and audio. 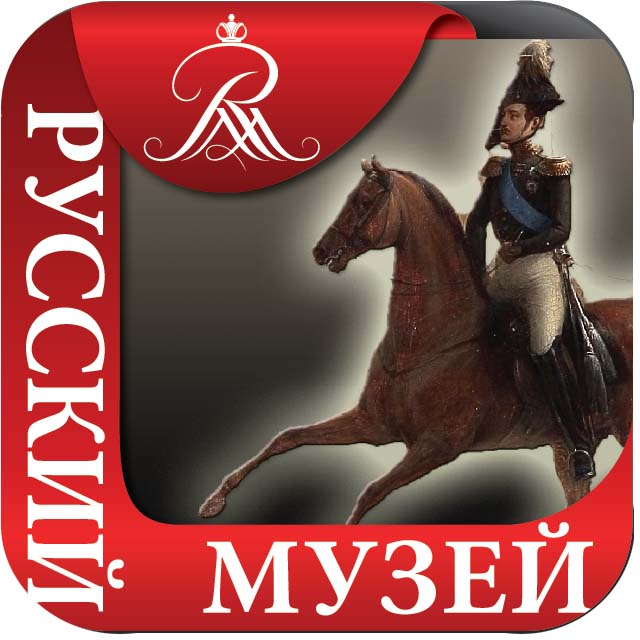