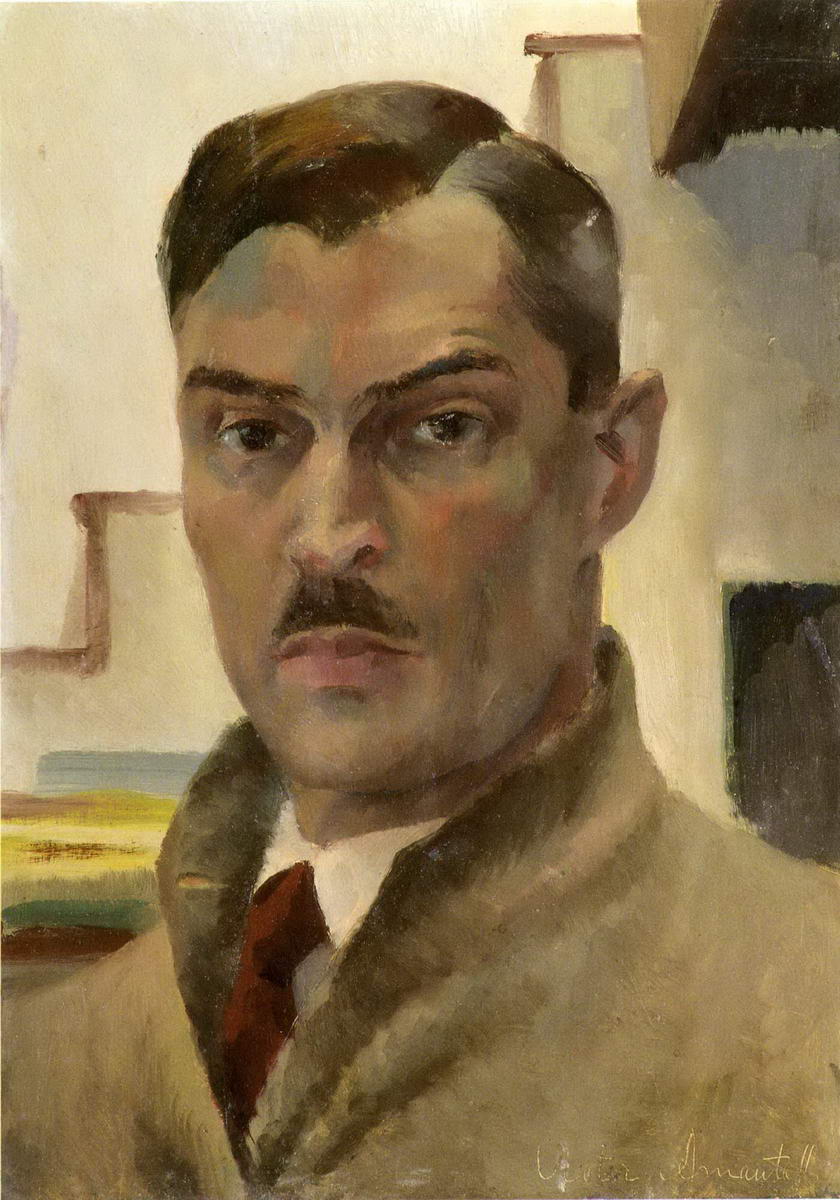 Painter, muralist, lithographer, sculptor and teacher, was born in Mariupol, Ukraine, in 1896. He served as a Cavalry officer in Czar Nicholas II's army, receiving the Cross of the Order of St. George before escaping to Manchuria to avoid the Bolshevik Revolution. Arnautoff traveled to China and Mexico before emigrating to the U.S. and San Francisco in 1925.

He enrolled at the California School of Fine Arts where he studied sculpture with Ralph Stackpole and painting with Edgar Walters. Arnautoff returned to Mexico and studied mural painting with Diego Rivera.

By 1931 he had returned to San Francisco and shortly thereafter taught sculpture and fresco painting at the California School of Fine Arts. He also taught at Stanford University where he was Professor of Art from 1939‒1960. His art affiliations included memberships in the San Francisco Art Association and the California Society of mural painters. Arnautoff was technical director and art chief of the Coit Tower murals project and is represented by a mural depicting city life.

After the death of his wife in the 1960s, he returned to the USSR, lived in Zhdanov (Mariupol) and Leningrad. Died in Leningrad in 1979. 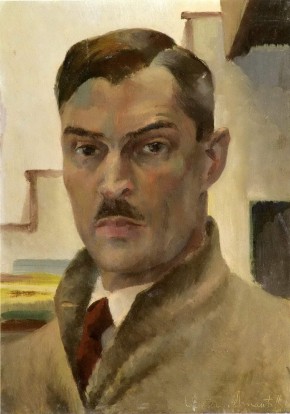 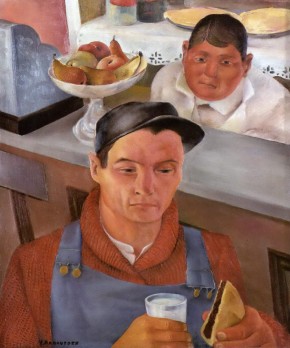 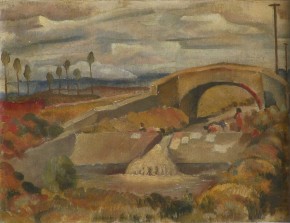 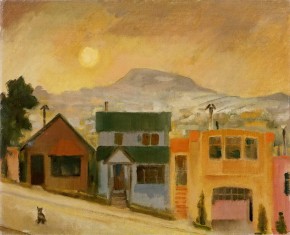