Lithographer, watercolourist, painter. Studied under Maxim Vorobyov at the Imperial Academy of Arts (1818-21). Worked as a lithographer at the Central Board of Communications (from 1825). Nominated to the Imperial Academy of Arts (1831), academician of perspective painting (1832). Worked on commissions for the Society for the Encouragement of Artists (1820s-early 1830s), contributed to the series Views of St Petersburg and Envimns. 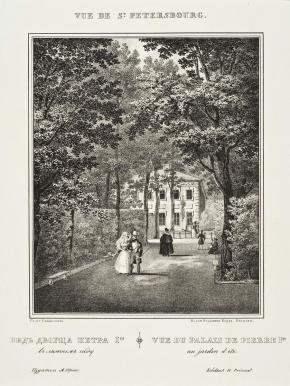 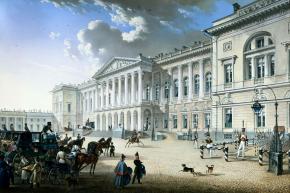