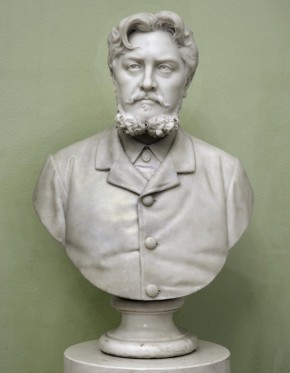 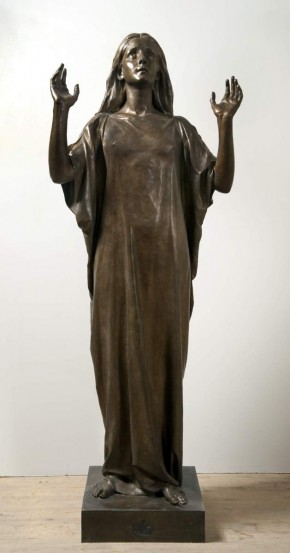 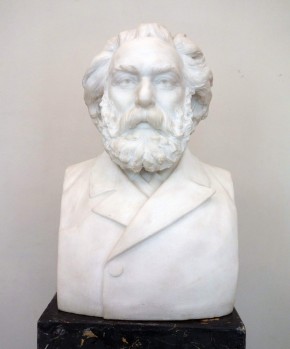 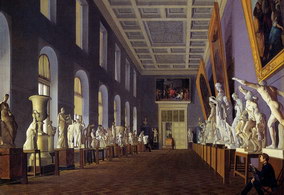 Pages of the history of the sculptural class of the Imperial Academy of arts 1757-1917. A Lecture. Part 2