Moscow painter, beginning on November 25, 1678 studied under Ivan Bezmin. In February 1684 he was sent to the Simonov Monastery “to take care of the church affairs,” and in September of the same year, painted “murals, all kinds of parables, on the walls of newly built rooms upstairs.” In 1685 he painted the walls of the rooms, which belonged to Tsaritsa Natalia Kirillovna and Tsarevnas Sofia, Catherine, Maria, Feodosia, and Natalia. In March 1690, he painted two linden wardrobes of Natalia Kirillovna. In 1694 he made an estimate of the iconostasis of thePreobrazhensky Cathedral of the Solovetsky Monastery “upon the written request” of Peter the Great. In 1694 he painted a portrait of Natalia Kirillovna “after her dormition.” 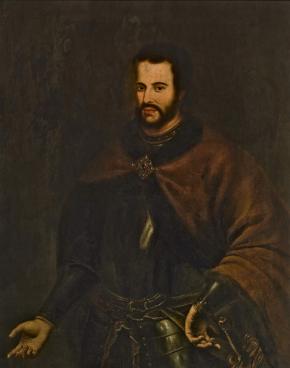 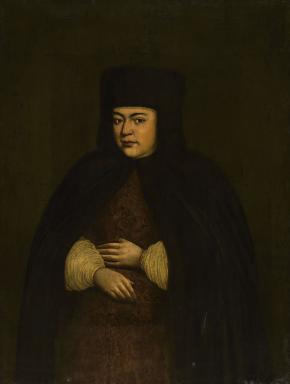