Sculptor. Studied at the Agostino Triscorni’s studio in St Petersburg (1816–1818), and simultaneously at the Imperial Academy of Arts as an occasional student. Worked in Moscow (1818–1841). Created decorative compositions for the Board of Guardianship’s building (1823–1825), statues and reliefs for the Triumphal Arch in Moscow erected to commemorate Russia’s victory over Napoleon (1829–1834, together with I. Timofeyev). Author of fountains on Theatre and Lubyanka Squares (1835). Moved from Moscow to St Petersburg (1841). Professor of the Imperial Academy of Arts (1842). Headed the sculptural workshop during the construction of St Isaac’s Cathedral (1841–1854). Produced a number of portraits and gravestones in Moscow and St Petersburg. 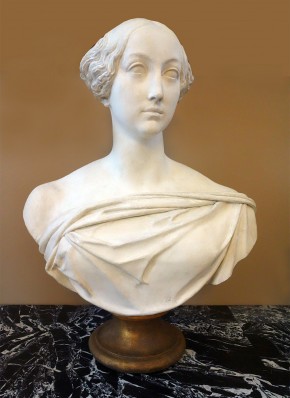 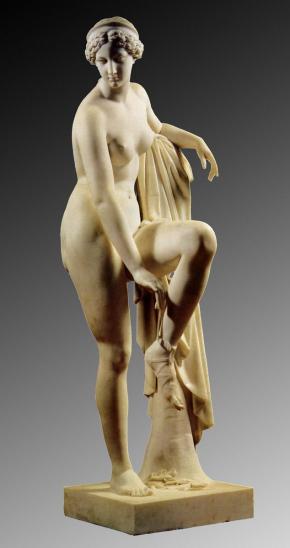 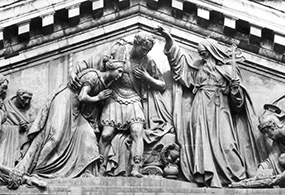