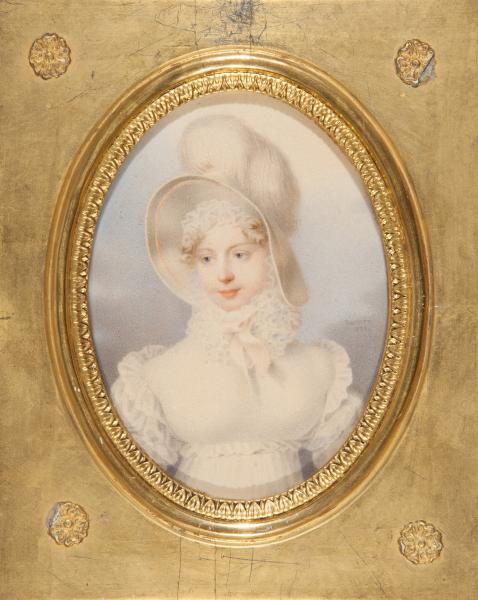 Maria Pavlovna was the third daughter of Paul I. She was born on 13th February 1786. She married Charles Frederick, Hereditary Grand Duke of Saxe-Weimar-Eisenach and moved to Weimar forever. He became the reigning Grand Duke of Saxe-Weimar-Eisenach in 1828. She made the history of Weimar by becoming a great patroness to whom the city owed a lot– she founded a lot of cultural institutions and introduced many cultural improvements. Besides, the descendants remembered the attractive features of this outstanding woman – charm, intelligence, generosity and indefatigable charity and constant attention to culture and the artists. There were no one from the Romanov House about whom so many enthusiastic judgments remained. She was highly praised by the greatest writers of that time – from Goethe and Schiller to Tutchev and Zhukovsky.