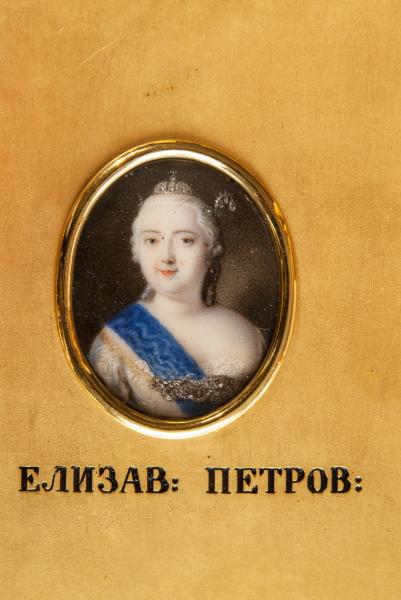 Portrait of Empress Elizabeth I Petrovna