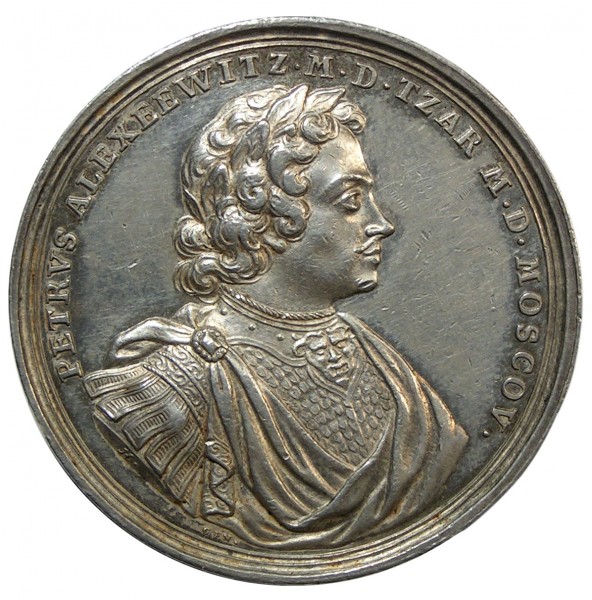 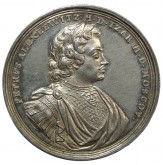 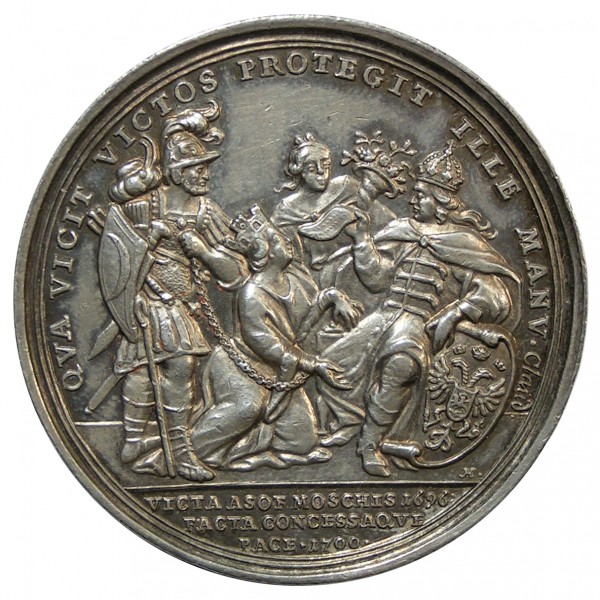 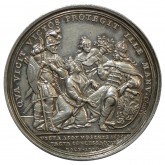 Medal Commemorating the Signing of the Treaty of Karlowitz

In January 1699 members of the Holy League (the Holy Roman Empire, the Polish-Lithuanian Commonwealth, the Republic of Venice, and the Tsardom of Russia) signed the Treaty of Karlowitz with the Ottoman Empire. Under the Treaty of Karlowitz, Russia gained Azov, which had been captured in 1696. By concluding the peace treaty in the south for thirty years, Peter the Great gained the opportunity to begin preparing for a war against Sweden.