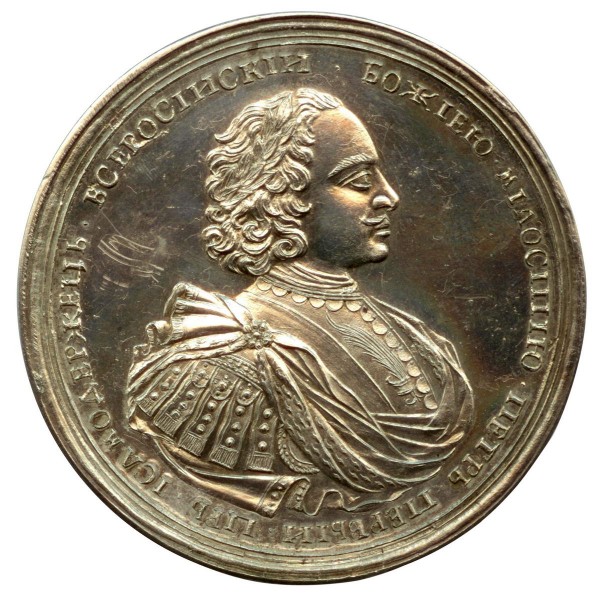 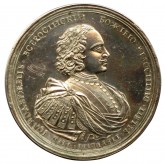 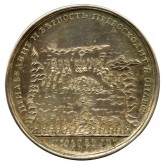 Those who participated in the Battle of Gangut, which took place on June 27, 1714, received various awards. “For their service, the staff officers and the company officers were awarded medals, each of them in accordance with their ranks; and the soldiers received silver medals and money.”

Initially, 193 gold medals and 1000 silver medals were produced. However, it turned out that a lot more people had distinguished themselves in the battle, and before 1717, 144 gold medals and 3125 silver medals had been distributed. Without exception, all military men who were part of the galley squadron advanced guards received a medal.