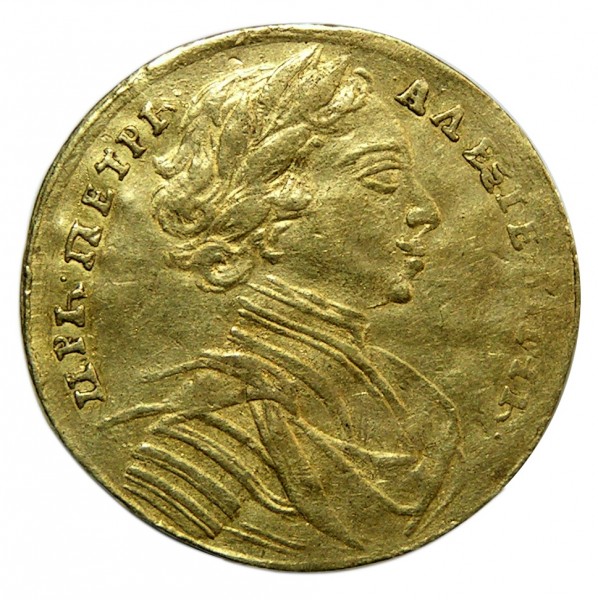 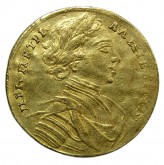 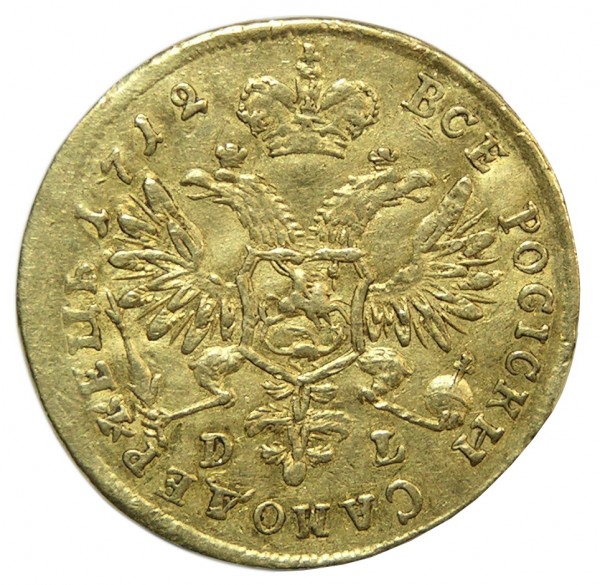 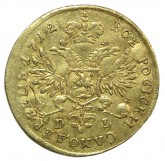 The first Russian gold coin, which had the purity and the weight of the Hungarian ducat, chervonets, was produced during the monetary reform of Peter the Great that took place in 1701–1716. In 1718, craftsmen switched to the production of two rouble coins that were less pure, but heavier. All those gold coins were made of imported gold.