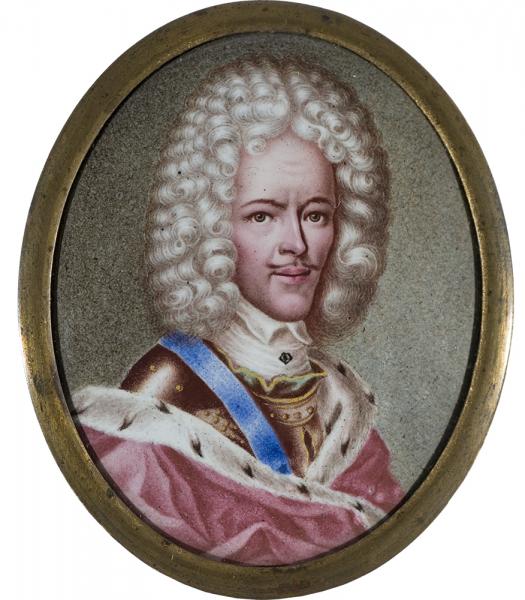 Alexander Danilovich Menshikov (November 6, 1673 – November 12, 1729). Statesman and military leader, associate of Peter the Great. His father was a horseman at the court. He began his career in the Toy Army of Peter the Great as his batman (1693). Menshikov participated in the Azov campaign. At the end of the 17th century he travelled incognito as a member of the Grand Embassy. In 1703 he became the first governor of St Petersburg. In 1707 he was awarded the title His Highness the Prince. He defeated the Swedish army in the Battle of Lesnaya (1708) and in the Battle of Perevolochnaya (1709). For the Battle of Poltava he was promoted to Field Marshal General. Menshikov was the president of the Military College. In 1725 he took an active part in the enthronement of Catherine I. He was also the head of the Supreme Privy Council. In 1727 he was awarded the title of Generalissimo. During the reign of Peter II Menshikov was arrested, stripped of his titles and property and banished to Ranenburg, and later to Beryozov where he died and was buried.

Menshikov is depicted wearing a suit of armor and a raspberry-red mantle lined with ermine; his scarf is fastened with a precious stone pin; he has a ribbon of the Order of St. Andrew the Apostle the First-Called over his shoulder. Menhsikov was basically the only person whose portraits were painted on enamel, even though he wasn’t part of the imperial family. For instance, in 1709 Musikiysky painted 11 miniature portraits of Menshikov.