The event depicted on this painting is a religious procession, which took place in the Tikhvin Dormition Monastery. This procession consisted in the transferring of the Icon of Holy Mother (also called the Tikhvin Icon) after winter to the Cathedral of the Dormition, which is the main storage and reliquary for icons. The Icon of the Mother of God Hodigitria of Tikhvin has been venerated since the times of the Kievian Rus, due to its miraculous travel from a church in Constantinople to the confines of Northern Rus, to its many healing miracles and to its protection of the monastery from the enemies. This icon is considered to be the image of the Mother of God and was, according to the legend, painted by Apostle Luke. This composition, which involves many figures, is full of topographic and iconographic details. Paul I and Alexander, his legitimate heir, took part in the ceremony of the transfer of the icon. They are both holding the icon. Next to them, there are Empress Maria and Grand Duke Konstantin Pavlovich. Many faces of real people are depicted on this painting. There are Count Alexander Bezborodko and next to the Grand Duke there is Andreï Rimsky-Korsakov, the father of the composer. The person who ordered this painting was the archimandrite of the Tikhvin monastery Gerasim. He wears a mitre and his figure stands out among the other clergymen. The artist himself is depicted in the foreground, turning his face toward the spectator and holding a scroll with this inscription:" Vasily Istomin painted this picture from 20th of May and finished it on 2nd of November 1801." 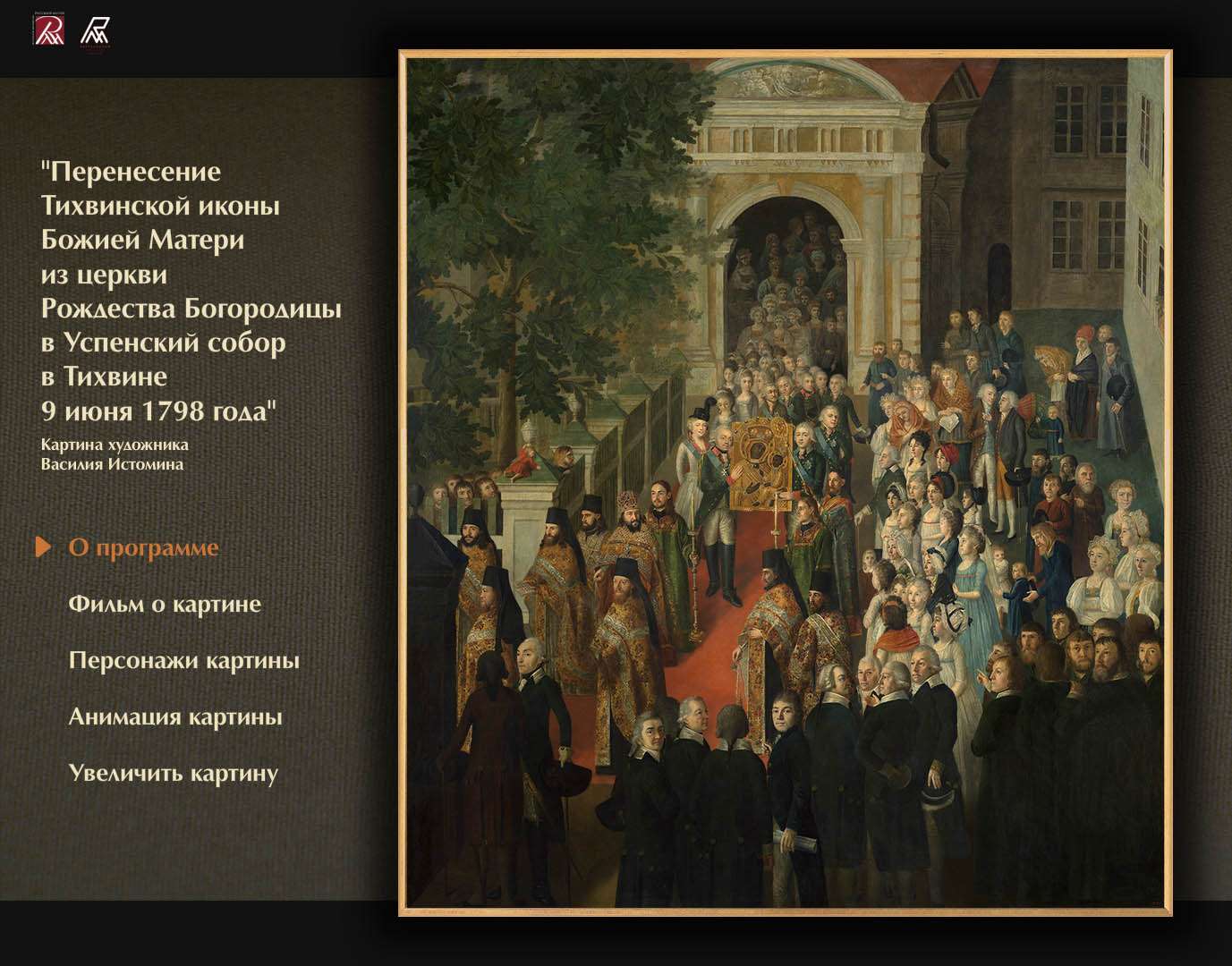 Vasily Istomin. Transferring of the Tikhvin Icon of the Mother of God
Year: 2016 | An interactive program | Language: 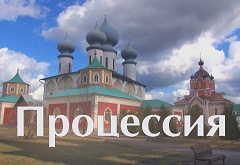 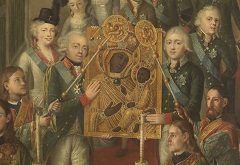