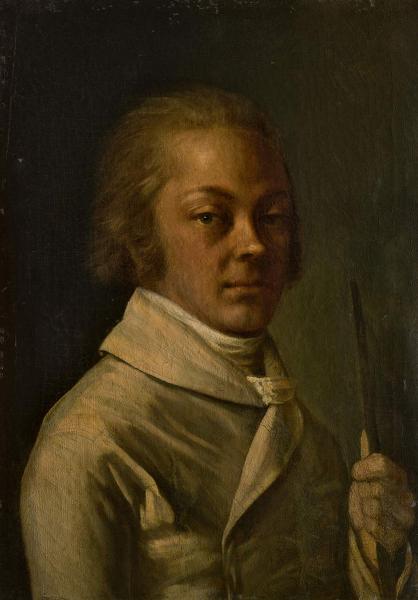 China is usually credited as being the homeland of billiards. The game first appeared in Europe around the fifteenth or sixteenth centuries. One of the first documented references to billiards appears in 1514. The game was introduced to Russia during the reign of Peter the Great (1682-1725). Under Anna Ioannovna (1730-40), billiards was played in both the palaces and the austerias. Catherine the Great, the German princess who ruled Russia from 1762 to 1796, was herself a great fan of the game and billiard clubs began to spring up over St Petersburg in the last decades of the eighteenth century. The all English club is regarded as being the first. Billiards thus joined cards as one of the most popular club pastimes.
By the start of the nineteenth century or, to be more exact, by 1812, the game had established itself in almost all public places, including the homes of the Russian aristocracy. Prince A. Lobanov-Rostovsky, who served under Alexander I, threw particularly famous annual receptions. They were held for men only during Lent and the most important entertainment at them was a billiards tournament. M. Pylyaev recalled that "foreign ambassadors and other important guests competed at billiards in their tails and all their medals... The winner of those tournaments was always Count I. Vorontsov-Dashkov."
In 1827, a Frenchman invented a cue with a leather tip at the end. This made the game even more attractive for the players. As one connoisseur wrote in 1880: "Billiards can now be encountered in every well-to-do and prosperous family home, as well as all clubs, hotels, restaurants and holiday homes. Everywhere it attracts curious viewers and everywhere it is the object of feverish competition." Play and Passion in Russian Fine Art. St-Petersburg. 1999. P. 270.

Fyodor Rostopchin (1763 (65) 1826): Count from 1799, favourite of Grand Duke Pavel Petrovich, later Emperor Paul I. Privy councillor (1798) , president of the College of International Affairs, grand chancellor of the order of St John of Jerusalem (1799), member of the State Council (1800) . Fell out of favour at the end of the reign of Paul I and lived in Moscow from 1801. In 1812 he was made a general of the infantry, named governor and commander of Moscow. Distinguished himself in the war against Napoleon, discharged on 30 August 1814 and emigrated abroad. Rostopchin was a great host and, according to contemporaries, had a fantastic billiard room. Tonci had occasion to play there once when a group of men played for money, and the most venturesome of all was the host. Perhaps that was when Tonci started to draw this picture of Count Rostopchin. He could not finish it, however, due to the outbreak of the war. Play and Passion in Russian Fine Art. St-Petersburg. 1999. P. 271.