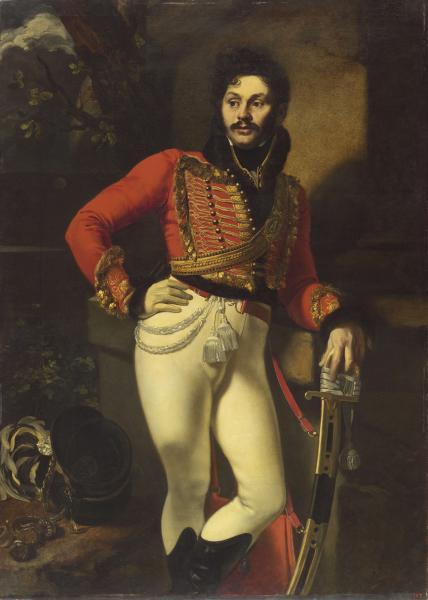 The portrait is Orest Kiprensky’s most famous canvas and a specific manifesto of the art of the Romantic era in Russia. It was one of the works for which Kiprensky was made an academician in 1812.