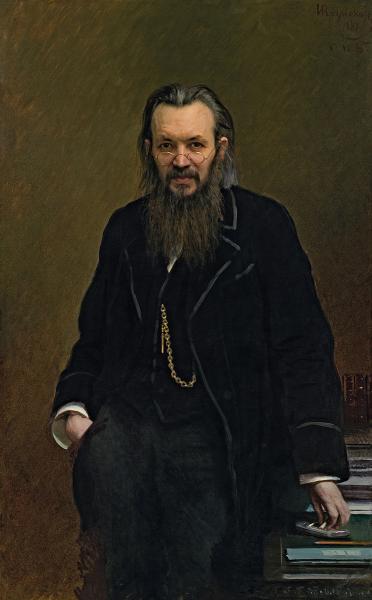 Alexei Sergeyevich Suvorin (1834–1912), a publisher, publicist, theatre critic and writer. From 1858 worked in provincial publications and was printed in the “Sovremennik”. He collaborated in “Sankt-Peterburgskye vedomosti” (St Petersburg News) and other St Petersburg newspapers from 1863. In the city he published the newspaper “Novoye vremya” (New Times) (from 1876), the journal “Istorichesky vestnik” (Historical Bulletin) (from 1880) and scientific literature. The mass publication of works by Russian and foreign writers in the Cheap Library series played an important educative role. He paid particular attention to the availability of books and opened his first shop on Nevsky Prospekt in St Petersburg in 1878; after this shops appeared in many large towns.