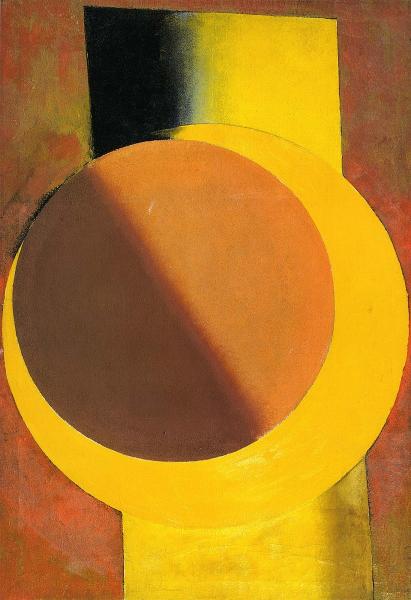 In 1918, Alexander Rodchenko wrote that he was “persistently studying projection into depth, height and breadth, opening up the endless possibility of constructing beyond the bounds of time.” He called his works “compositions of coloured movements and projected parts.” Rodchenko clearly received the impulse that led him along this path from Kazimir Malevich. Unlike Malevich, however, Rodchenko was a true materialist and in essence closer to Vladimir Tatlin and his relationship with art as a handicraft and the process of creation as one of invention.