Painter and engraver. Adolsky worked at the Moscow Armoury, and in 1710 he was transferred to the Petersburg Armoury Chancellery. From 1721 he was instructor of painting and engraving at the Petersburg Printing House. His students were Moscow icon painters such as K. Yevtikhiyev, as well as painters of the Chancellery of Construction. During the mid 1720s he worked in Petersburg imperial palaces. He returned to Moscow in 1728; and in 1735–1736 he was the supervisor of the Moscow Armoury. The last reports, mentioning him as the supervisor of the Armoury, are dated 1750. 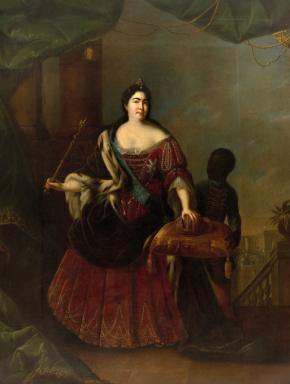