An Italian sculptor of the Venice school. One of the early Classicism masters in Veneto plastic arts. Born in Carrara, he worked at F. Cabianca's workshop in Venice since 1693. Apart from his work in Venice he performed commissions for the Udine Cathedral and the court of Saxony prince-elector in Dresden. He was a nephew of the sculptor Francesco Baratta the Elder (1590–1666), who worked in Lorenzo Bernini's laboratory in Rome. Since 1716, already being famous in Veneto, Baratta performed commissions for Russia. The following works are attributed to him: Peace and Justice (Pavlovsk), Winter, Venus, Flora and Adonis (Peterhof), Amphitrite (1717), Galatea, Apollo (1720, all situated in Pushkin). In the Summer Garden collection there are 11 marble sculptures by Pietro Baratta: statues "Mercy", "Justice", "Glory", "Peace and Victory" (The Treaty of Nystad) (1722), busts "Bacchus", "Camilla", "Boy", "Woman in Diadem", "Alexander the Great", "Apollo" (1717), "Young Woman (Roman)". In the period of 2009–2011 these original sculptures were fully renovated and replaced to the Engineers' Castle (St. Michael's Castle) in Saint Petersburg for permanent museum preservation. Since 2012 their exact copies made of marezzo marble are situated in the Summer Garden. 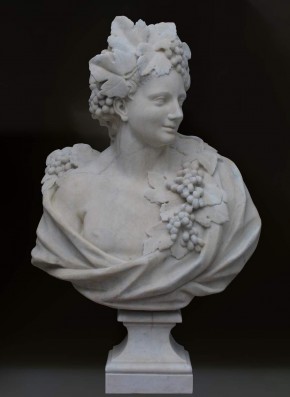 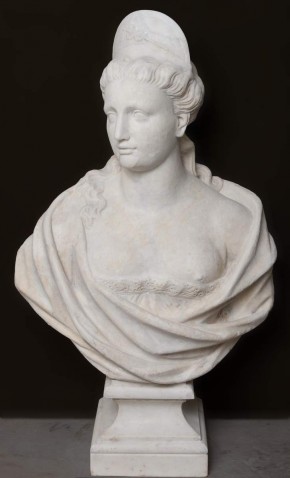 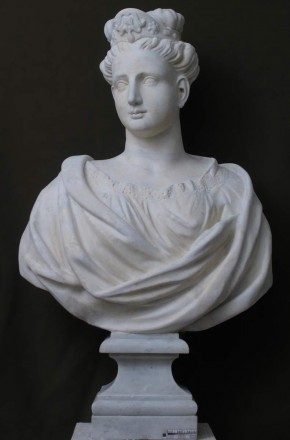 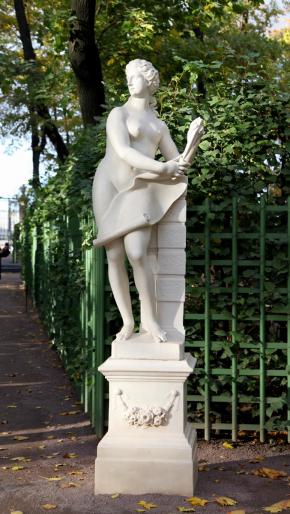 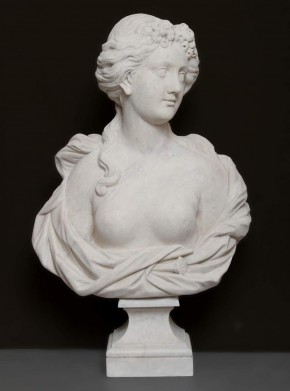 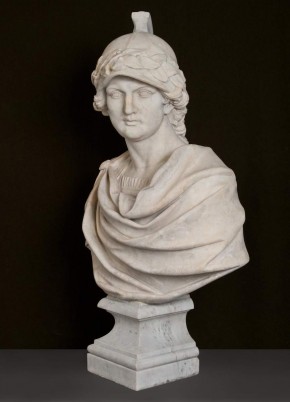 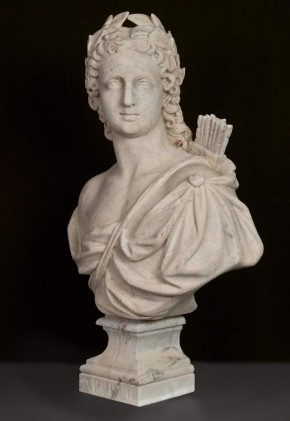 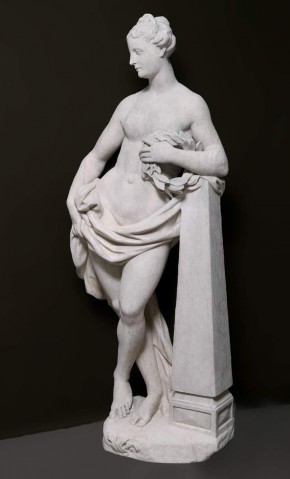 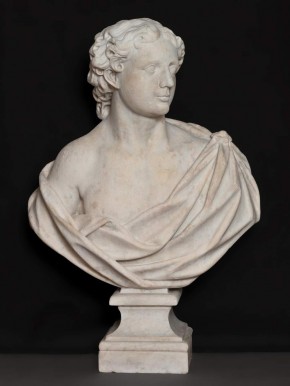 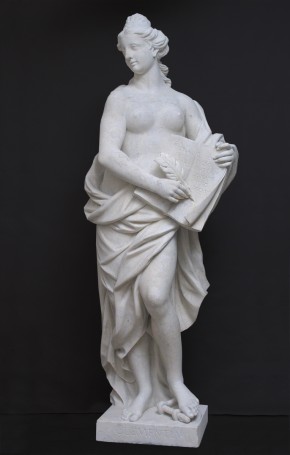