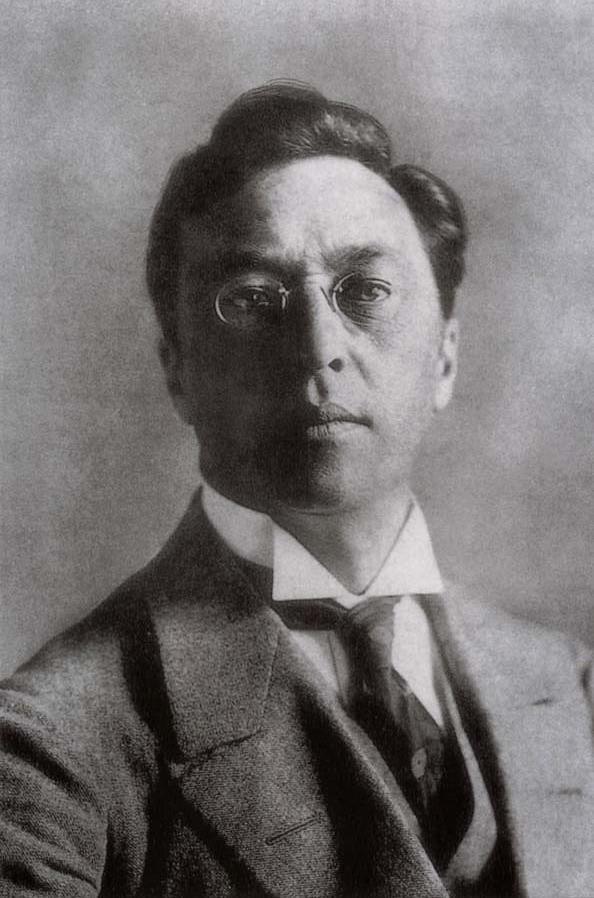 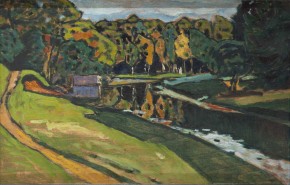 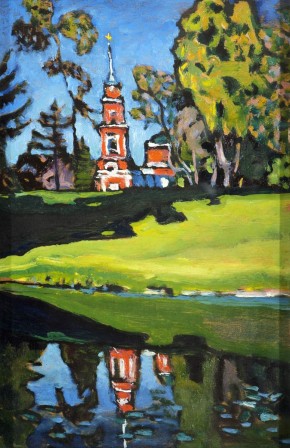 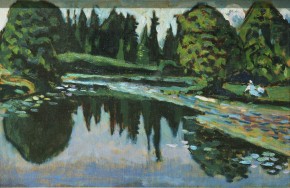 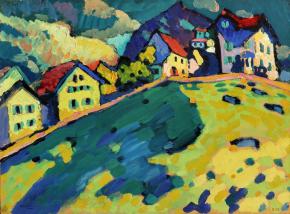 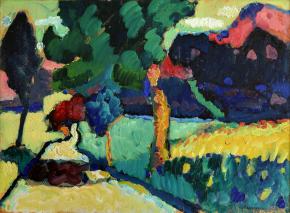 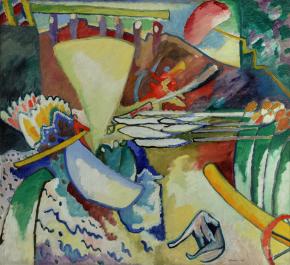 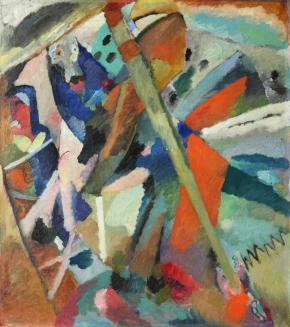 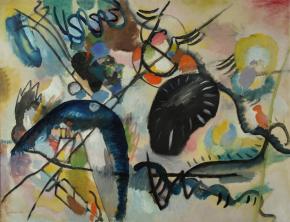 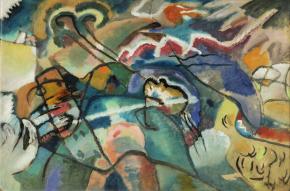 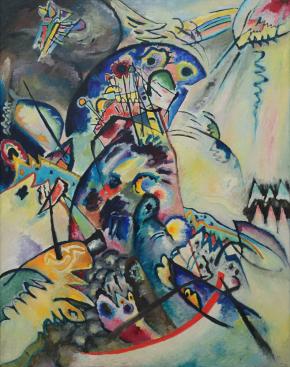 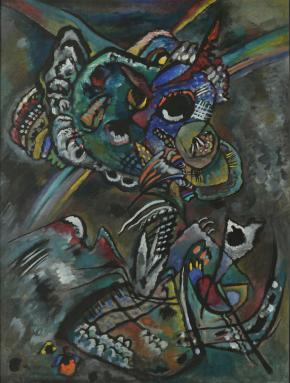 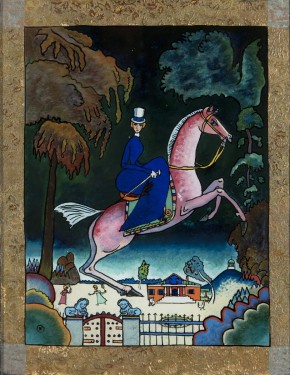 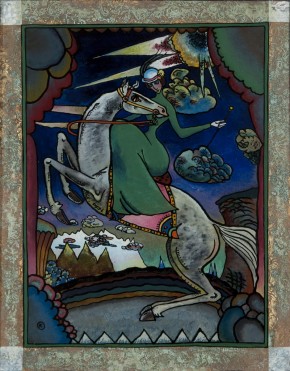 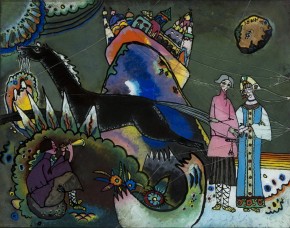 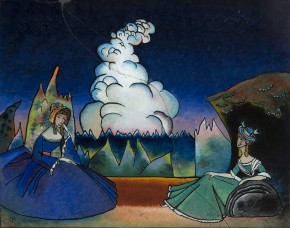 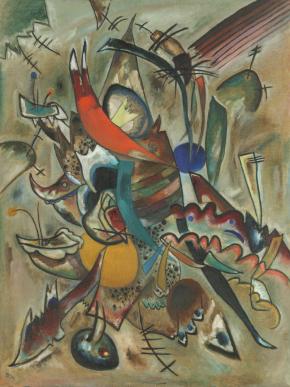 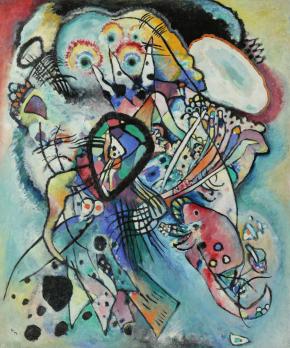 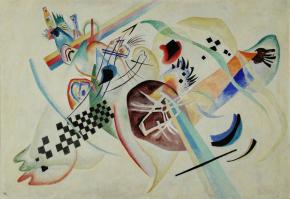 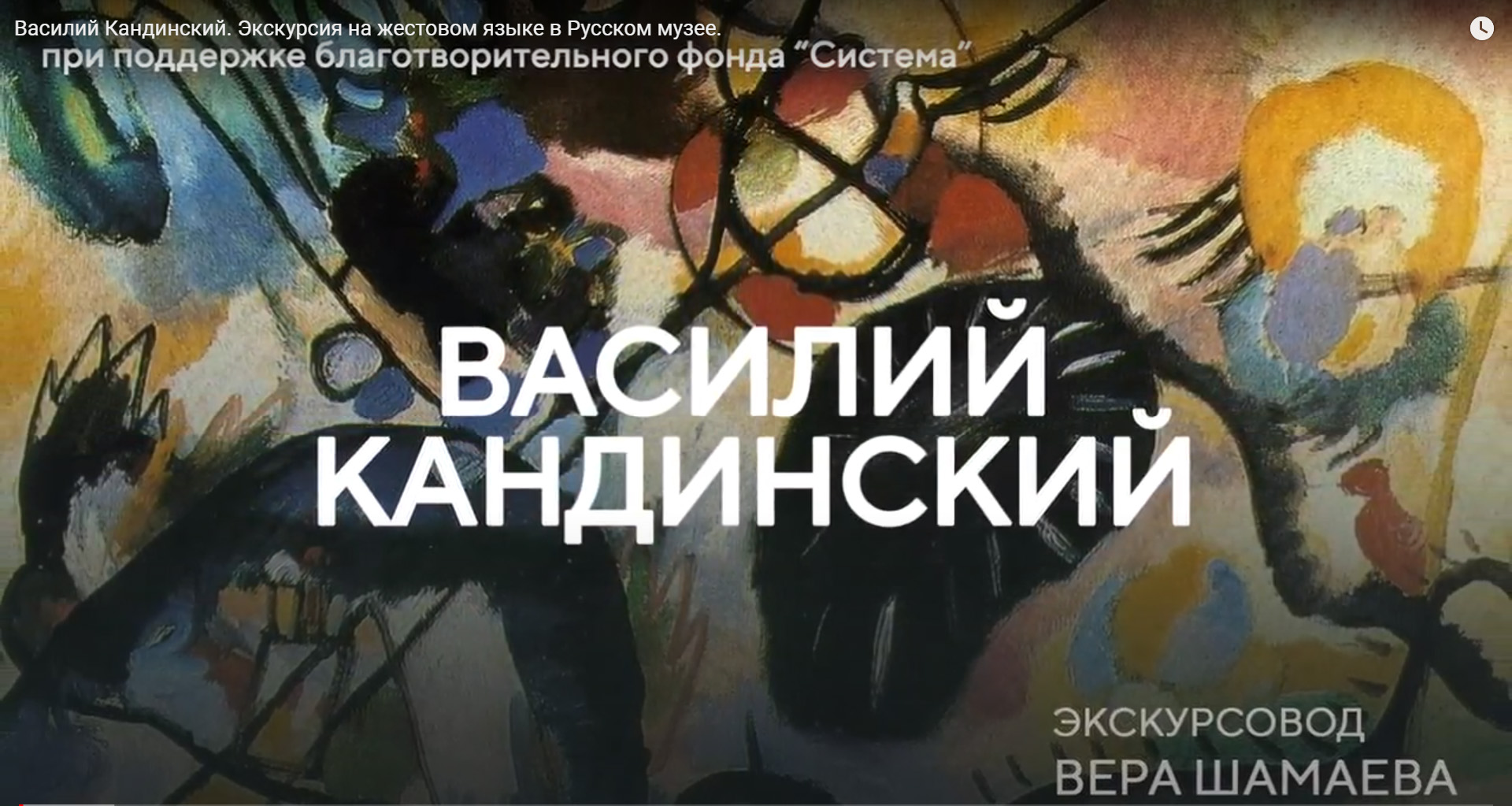 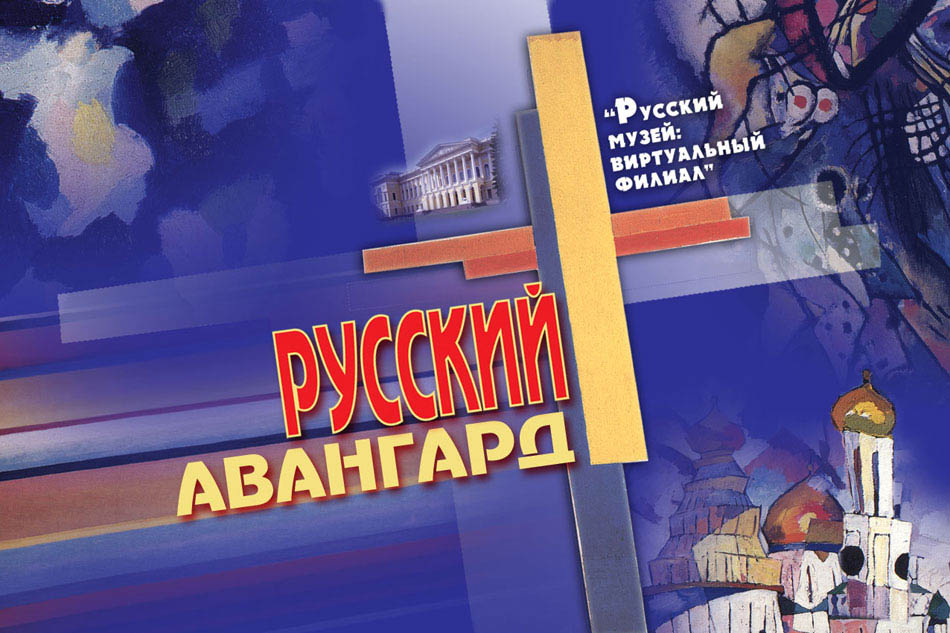 Virtual Tour: from an Icon to the Avant-garde
Year: 2004 | A multimedia film | Language: Russian 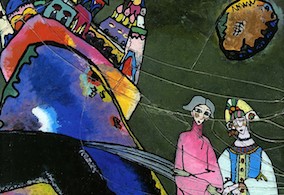 Wassily Kandinsky and Russia. A Lecture