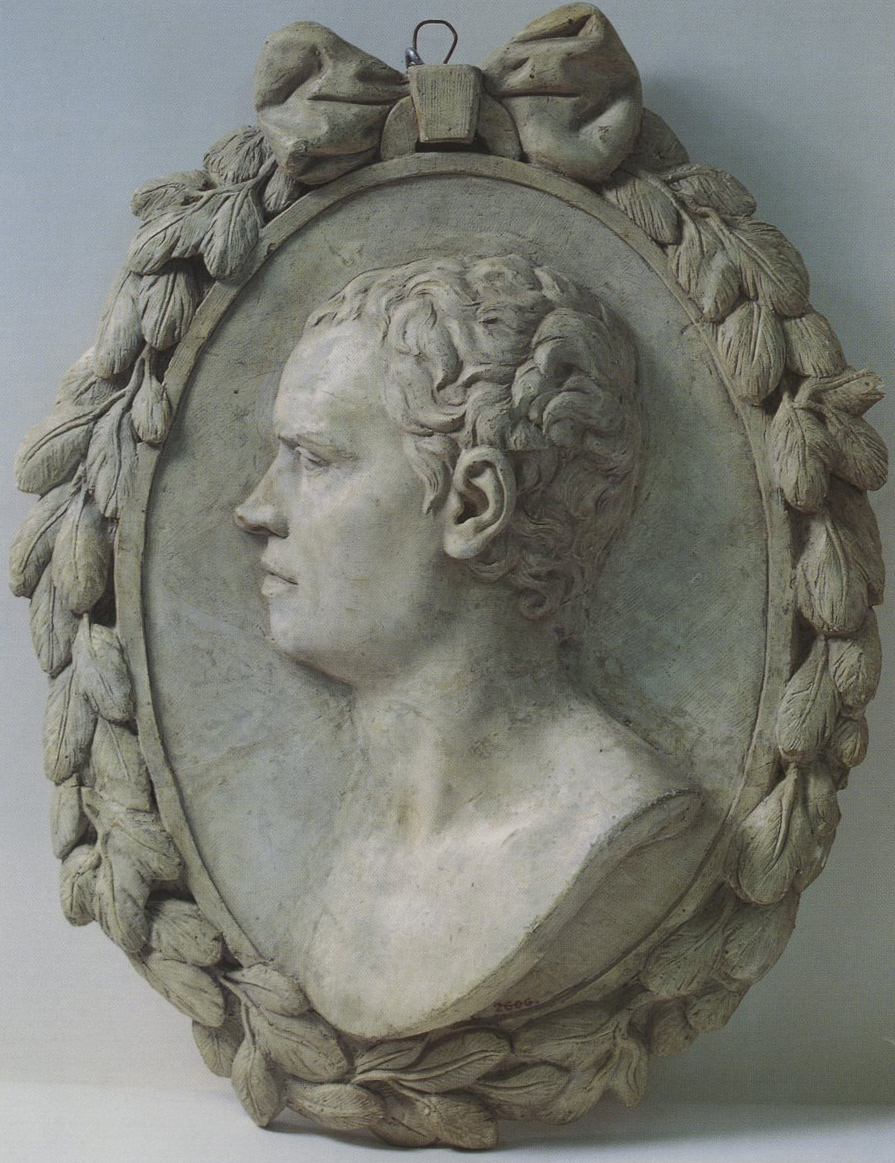 Sculptor, draughtsman. Studied in Imperial Academy of Arts (1764–1773) under Nicolas-François Gillet. Received multiple silver and gold medals, graduated as class painter of the first grade and right to a foreign funded trip. Mastered in Italy and France. In 1780 became appointed for work “Jupiter with Ganymede” (lost). Participated in decoration of the Marble Palace and Concert Hall in Tsarskoye Selo (beginning of 1780s), created marble statues “The Vigil of Alexander the Great” and “Catherine the Great as Minerva” (both belong now to the Russian Museum). In 1788–1790 stayed in Paris, where created a number of significant works. Academician, professor (1794). Member of Board of Academy of Arts (1795). Started professing in class of sculpture (since 1799 – senior professor); among his students were sculptors Vasily Demut-Malinovsky and Stepan Pimenov. While working in the field of indoor plastics, he created a number of portraits and a set of terracotta sketches on the plot of Homer’s “Iliad” (middle of 1790s, now exhibited in the Russian Museum). Among his most distinguished works are the monument to Alexander Suvorov in Saint Petersburg (1799–1801), group “Samson Slaying the Lion” for the Grand Cascade in Peterhof (1800–1801), grave stone of Pyotr Melissino (1800) and Sofya Stroganova (1802, both located in Alexander Nevsky Monastery). 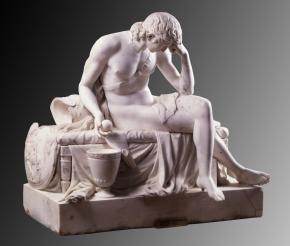 Kozlovsky M. I.
The Vigil of Alexander the Great 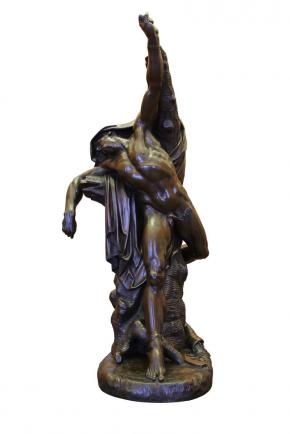 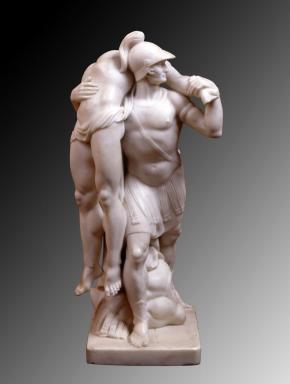 Kozlovsky M. I.
Ajax protecting the body of Patroclus 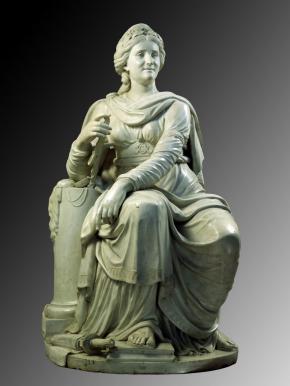 Kozlovsky M. I.
Catherine the Great as Themis 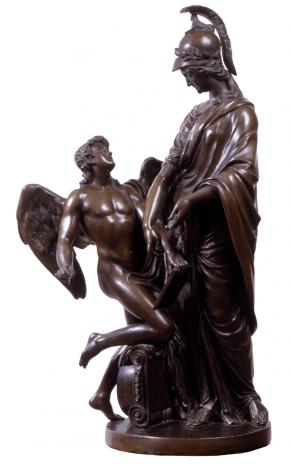 Kozlovsky M. I.
Minerva and Genius of Arts
1796

Kozlovsky M. I.
Cupid (Amor) (Cupid in the guise of Harpocrates) 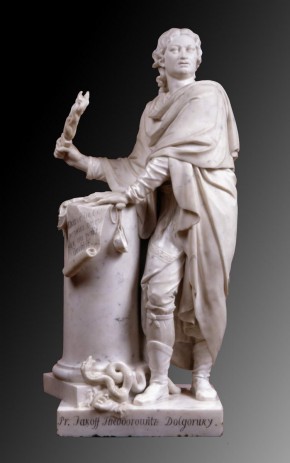 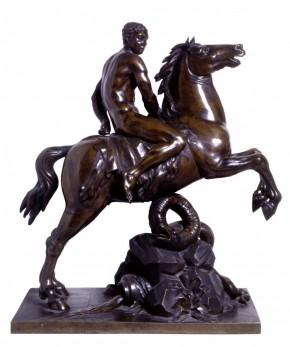