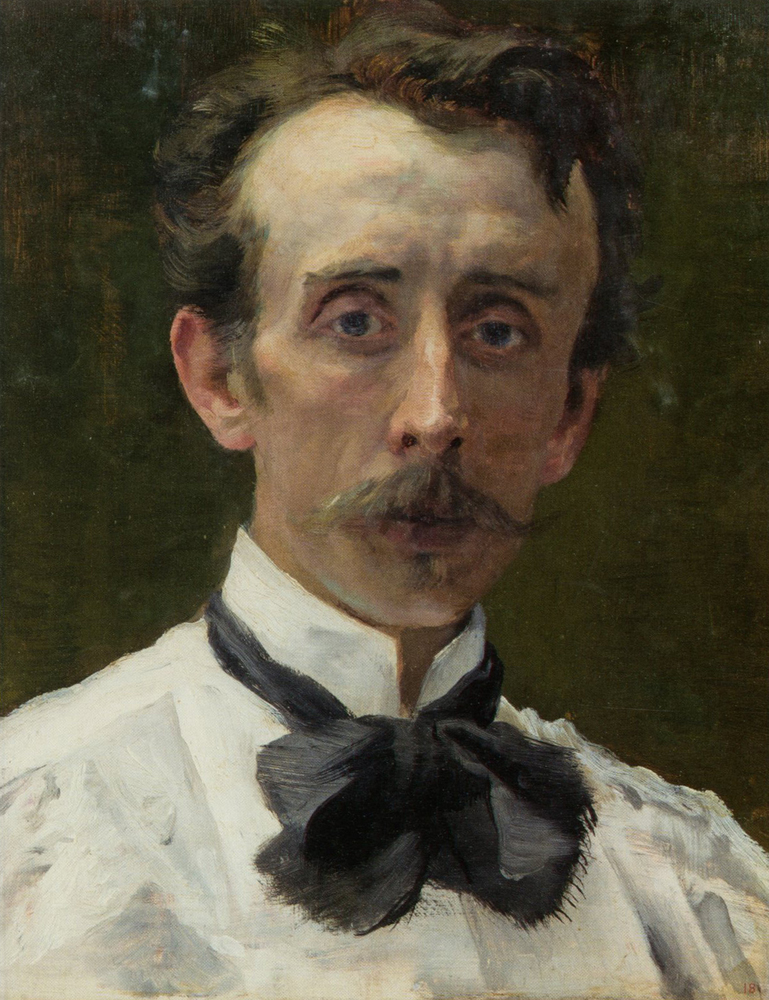 Painter, engraver. Son of the German art historian and collector Carl Eduard von Liphart. Lived in Derpt (until 1860), and studied under W. Kriiger there. Studied at the Accademia di Belle Arti in Florence (from 1863) and under Franz von Lenbach, with whom travelled across Spain (1866-1868). Lived and worked as a portraitist in Paris (1873-1886), where he became a renowned draughtsman after creating portraits of his famous contemporaries. Member of the Society for Russian Artists for Mutual Aid and Charity in Paris. Contributed to exhibitions (from 1885). Taught drawing at the Society for the Encouragement of Arts (1885-1896). Academician (1893), full member of the Imperial Academy of Arts (1902). Worked at the Imperial Hermitage (from 1906; from 1908 — officially). 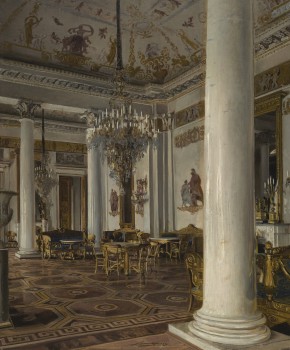 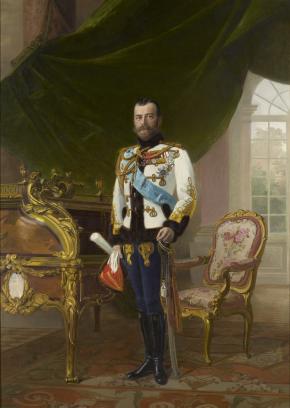