Enamellist, one of the pioneers of the miniature portraiture in Russia. First mentions of him are dated 1709. Musikiysky was an artist at the Armoury, and in 1711 he was transferred from Moscow to Petersburg, where he became an enamellist at the Armoury Chancellery. In 1720 he became a member of the College of Mining and the College of Manufacturing. In 1730s he painted pictures for the Senate Hall in the Twelve Colleges. He also created multiple portraits of Peter the Great, the Tsar’s family members, and his confidants. Today, we are aware of sixteen signed works created by the artist. 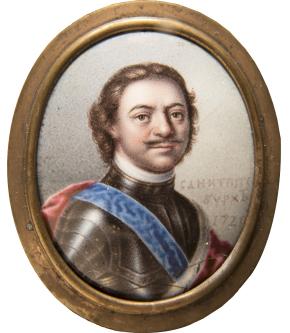 Musikiysky G.
Portrait of Peter I 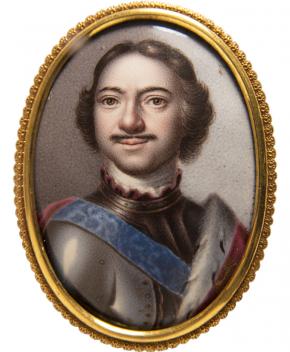 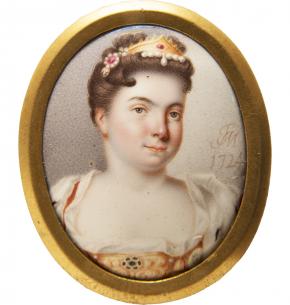 Musikiysky G.
Portrait of Catherine I 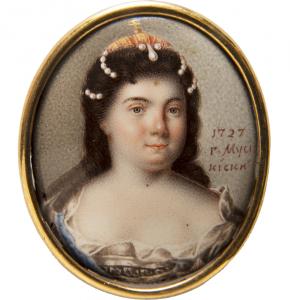