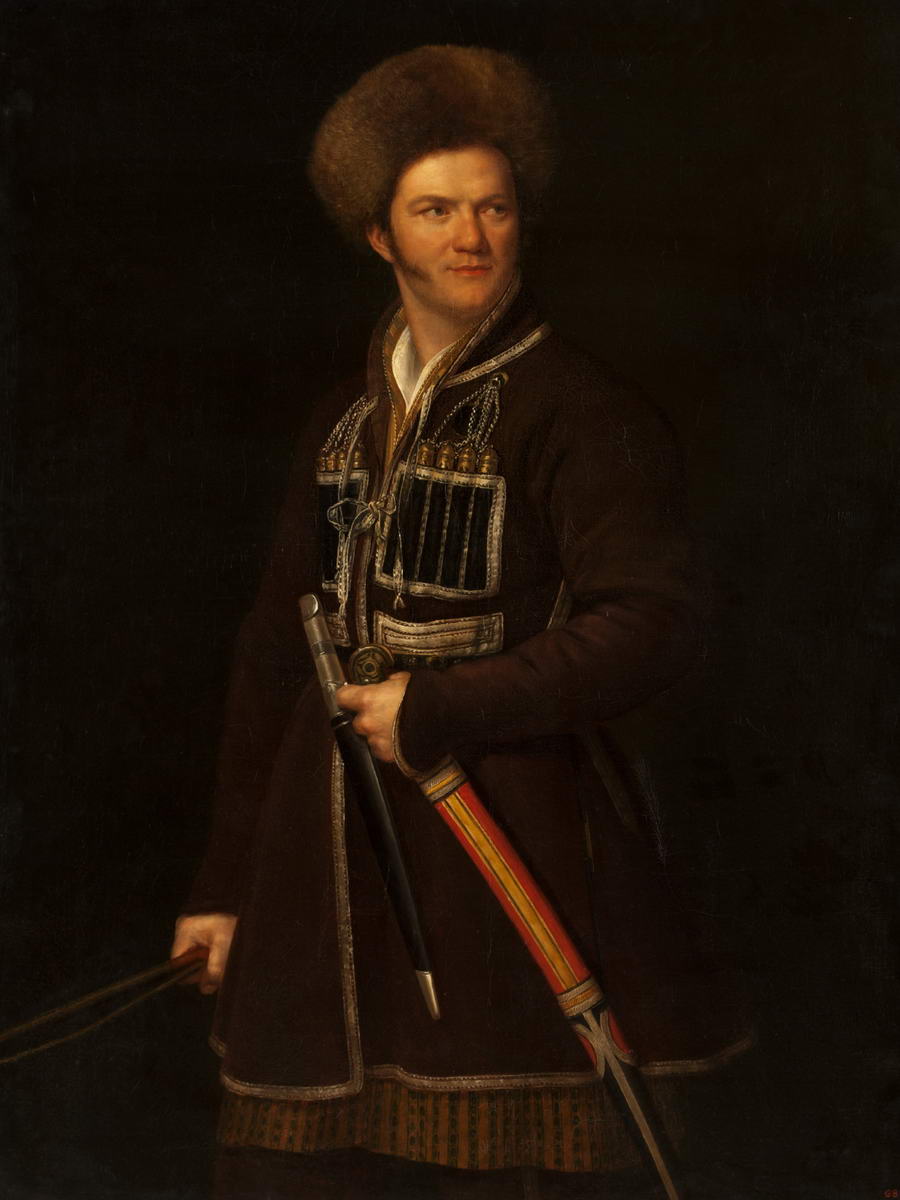 Draughtsman, lithographer, painter, genre artist, portraitist, landscapist, battle-painter, animalist. Studied in Jean Pierre Norblin de la Gourdaine s studio in Warsaw. Lived in St Petersburg (from 1802) where he was in the staff of Grand Duke Konstantin Pavlovich. Academician for Cossack Bivouac (1809). Created Horsemen (1816), the first dated lithograph in Russia. At the end of the 1810s through the 1820s, he created several series of
lithographs of scenes from Russian folk life that were very successful. A rare example of the artist s work in book graphic art is his illustrations to the fables of Ivan Krylov (1824). Intended for publica¬tion in 1825, they were printed by the Circle of Lovers of Fine Publications only in 1907. 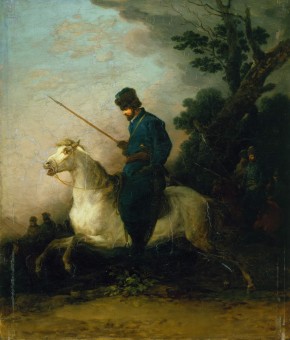 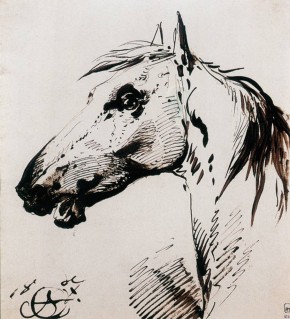 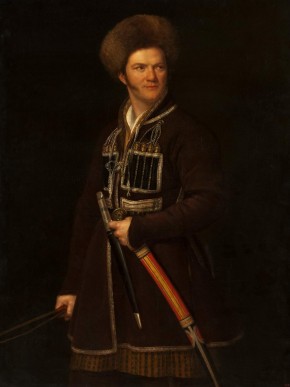 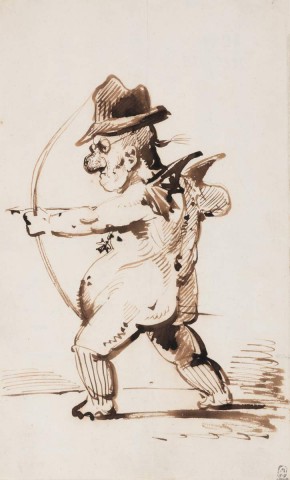 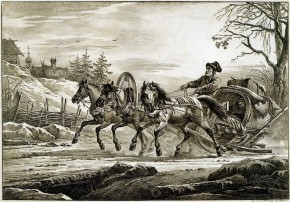 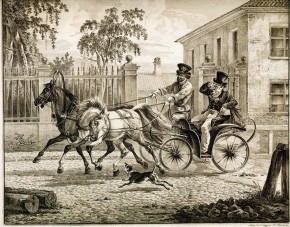