Painter, graphic artist, theatrical designer, and book illustrator, David Sterenbergstudied at a private studio in Odessa, before attending Académie Vitti in Paris from 1907 to 1912. His work was shown since 1912 at exhibitions such as Salon De Printemps, Salon d’Automne and Salon des Indépendants in Paris (1912–1917). Sterenberg was Commissar for Art in Petrograd from 1917 to 1919, head of the fine arts department at IZO Narkompros (1918–1920) and amember of the Four Arts Association. Throughout the 1920s, hetaught at the Higher Art and Technical Studios/Higher Art and Technical Institute in Moscow and was a founding member and chairman of the Society of Easel Artists. Director of the Russian section of Exposition Internationale des Arts Decoratifs et Industriels Modernes (Paris, 1925), member of the Union of German Book Artists (1928) andfirst deputy chairman of the Moscow branch of the Union of Soviet Artists (1932–1937), Sterenberg washonoured as an Arts Worker of the RSFSR in 1930. 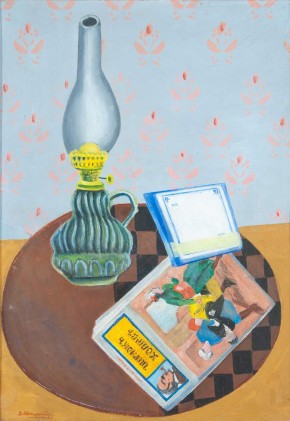 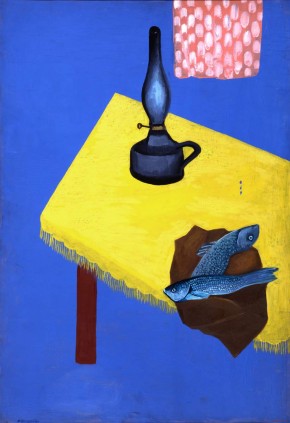 Sterenberg D. P.
Still Life with a Lamp and Herring 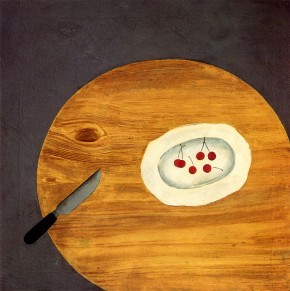 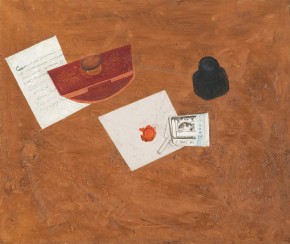 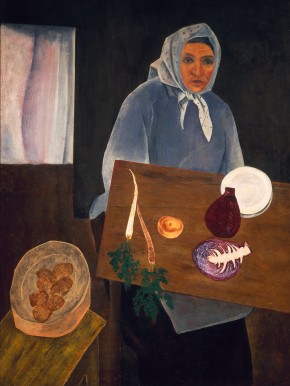