Collections of the Russian Museum

In this section you can find programs dedicated to outstanding Russian artists, historical and religious subjects, the most famous art associations, the image of St. Petersburg in art. 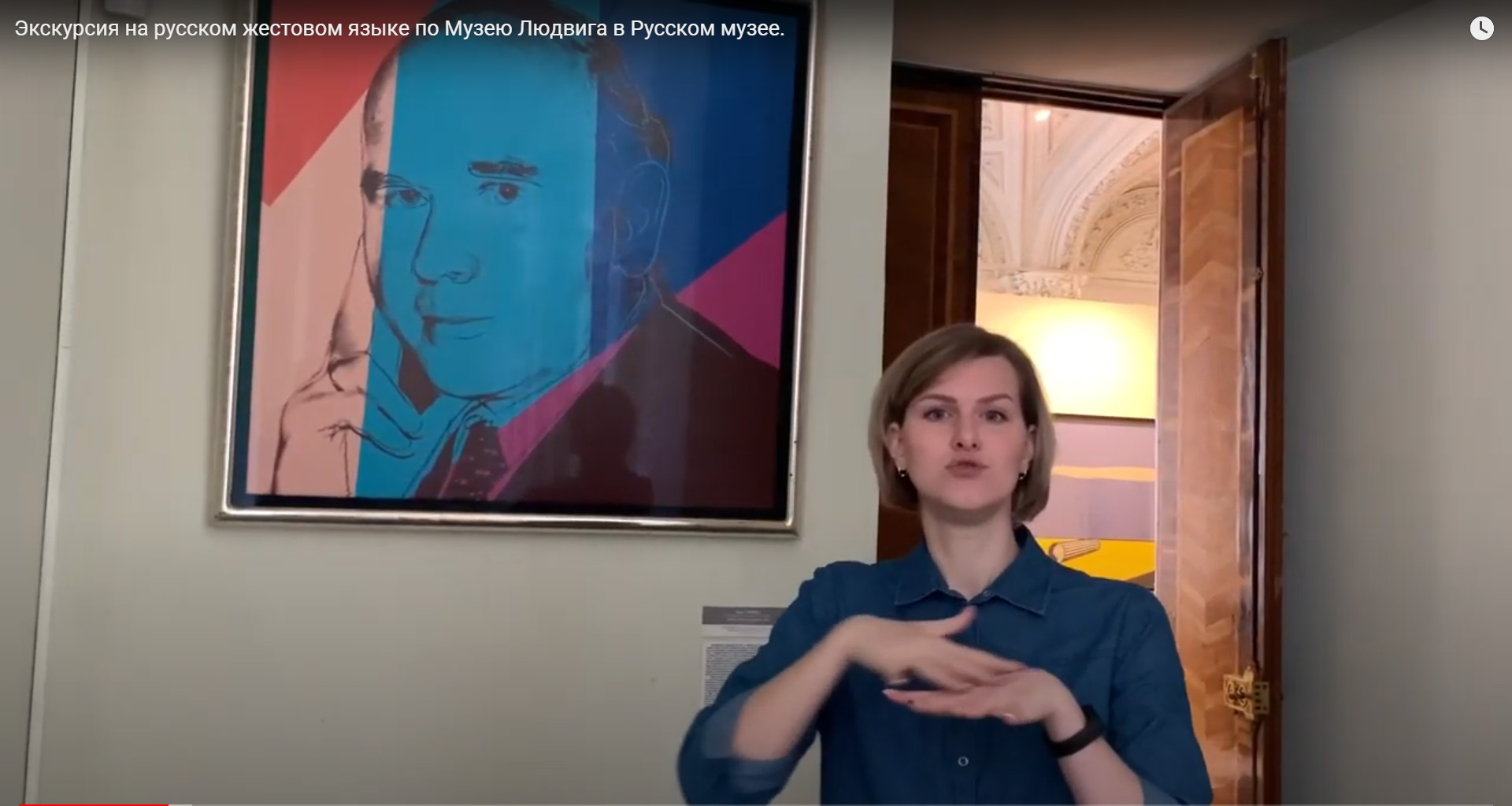 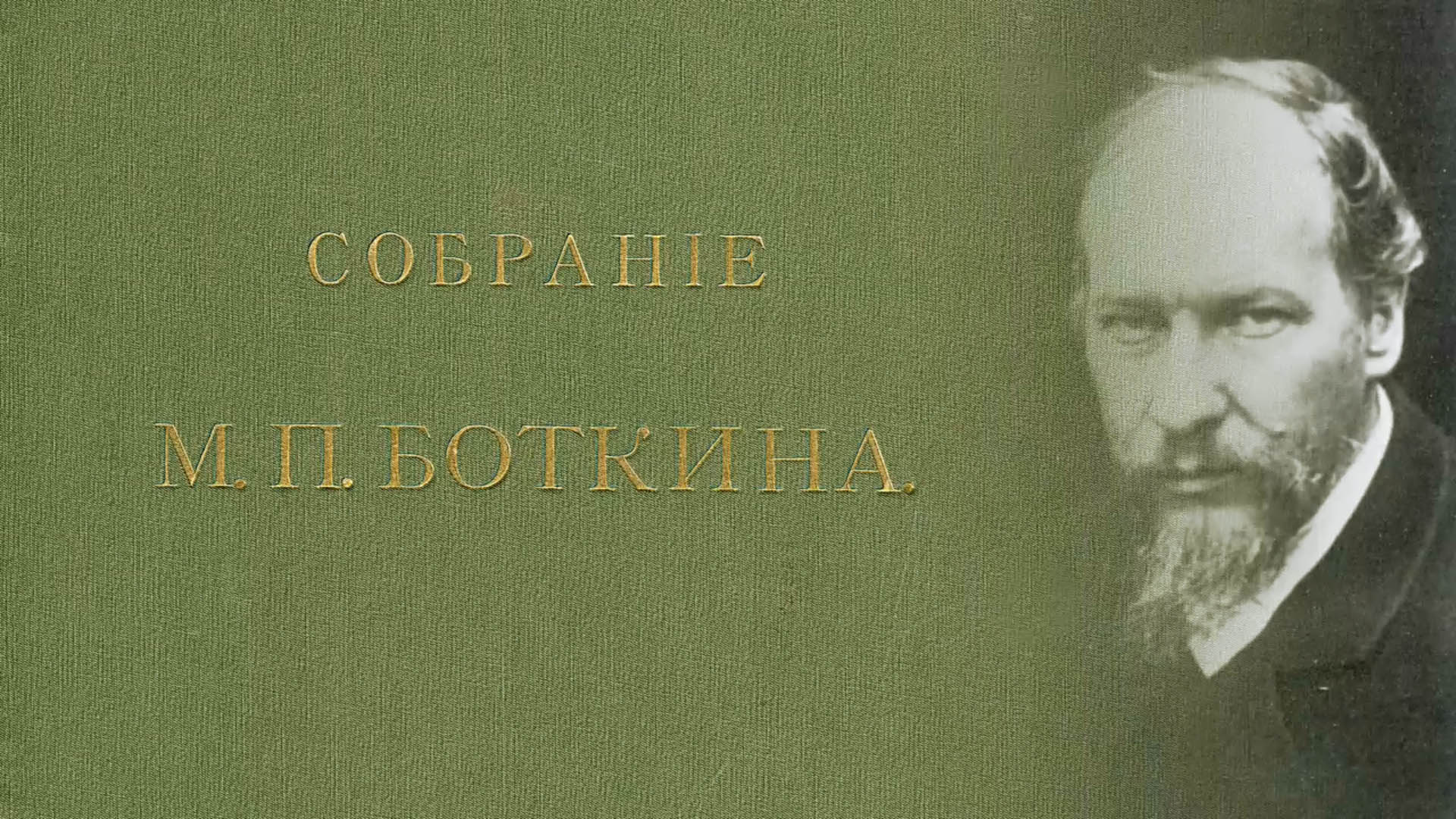 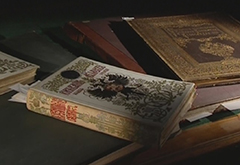 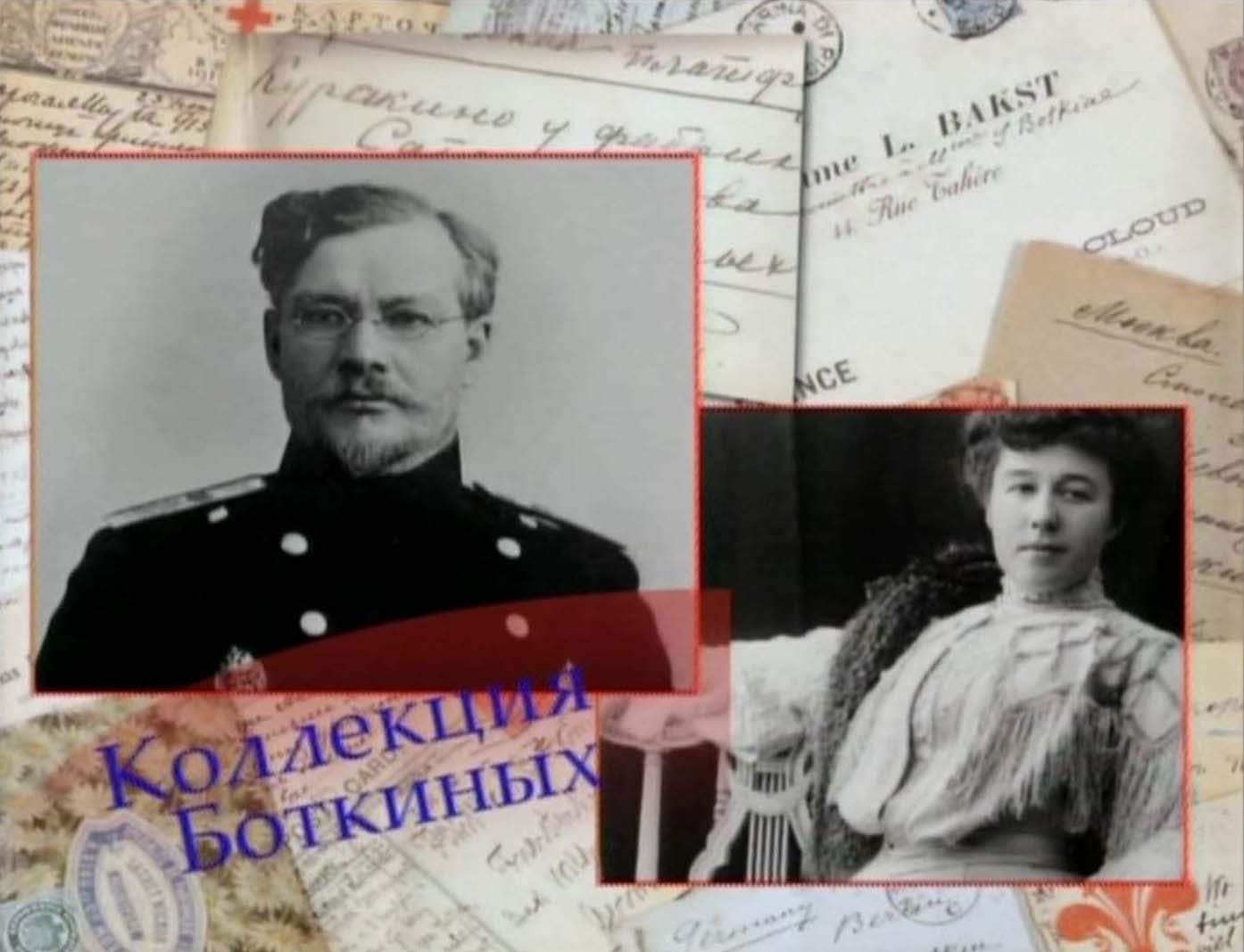 Collection of the Botkins in the collections of the Russian Museum
Year: 2010 | A video film | Language: Russian | Duration: 25:45 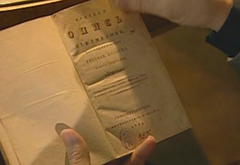 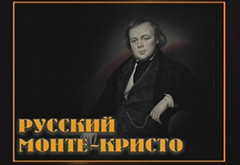 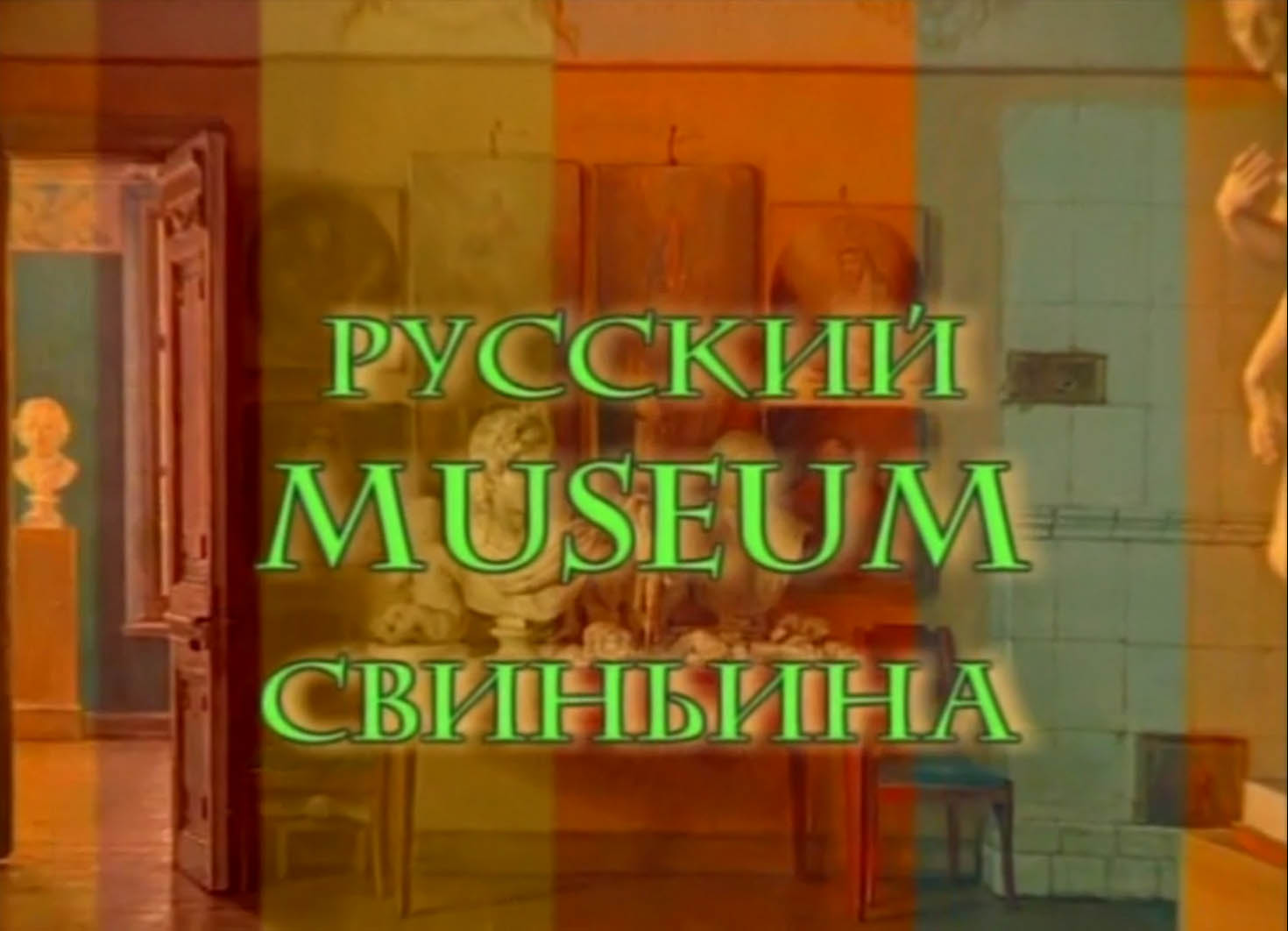 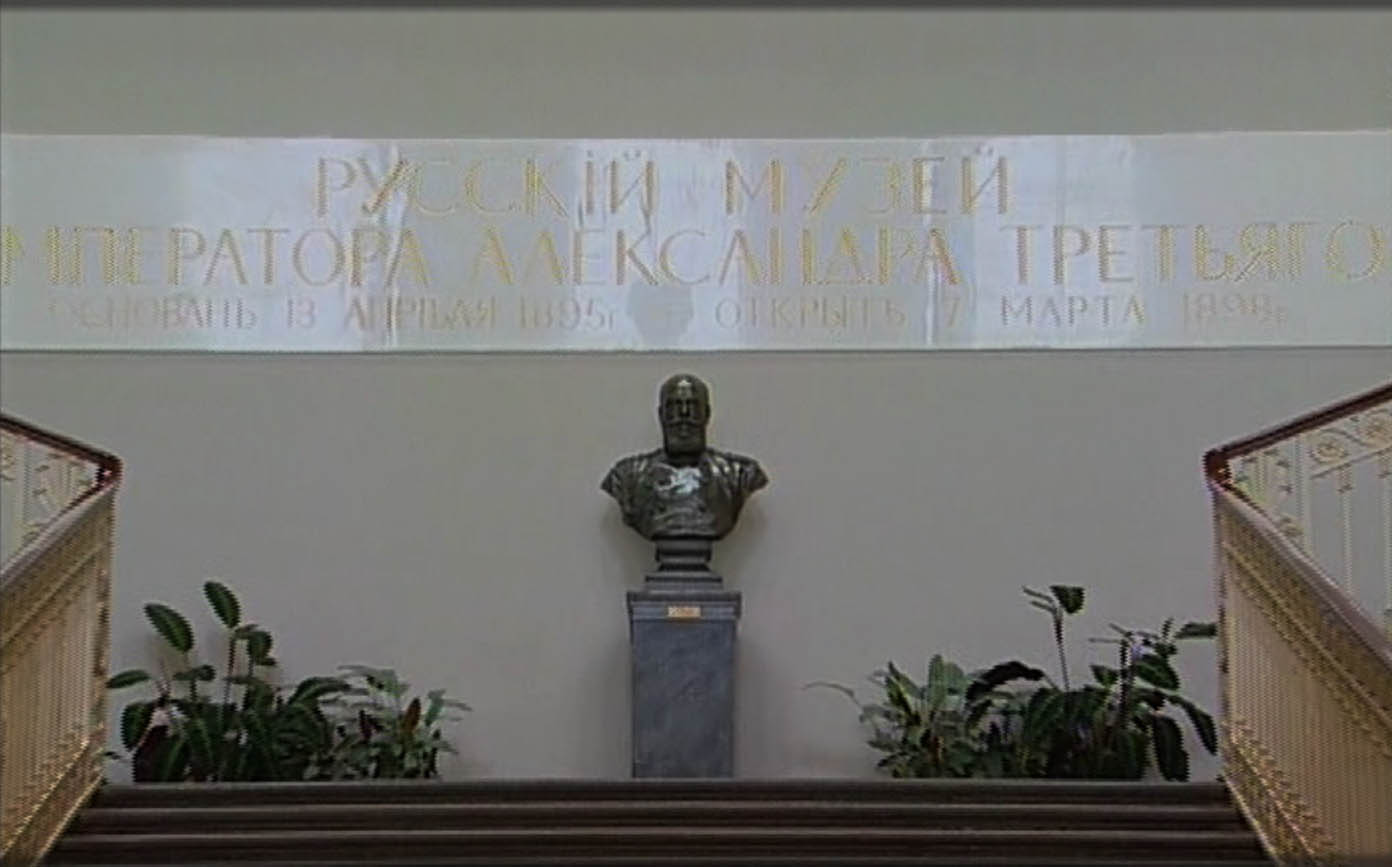 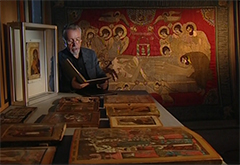 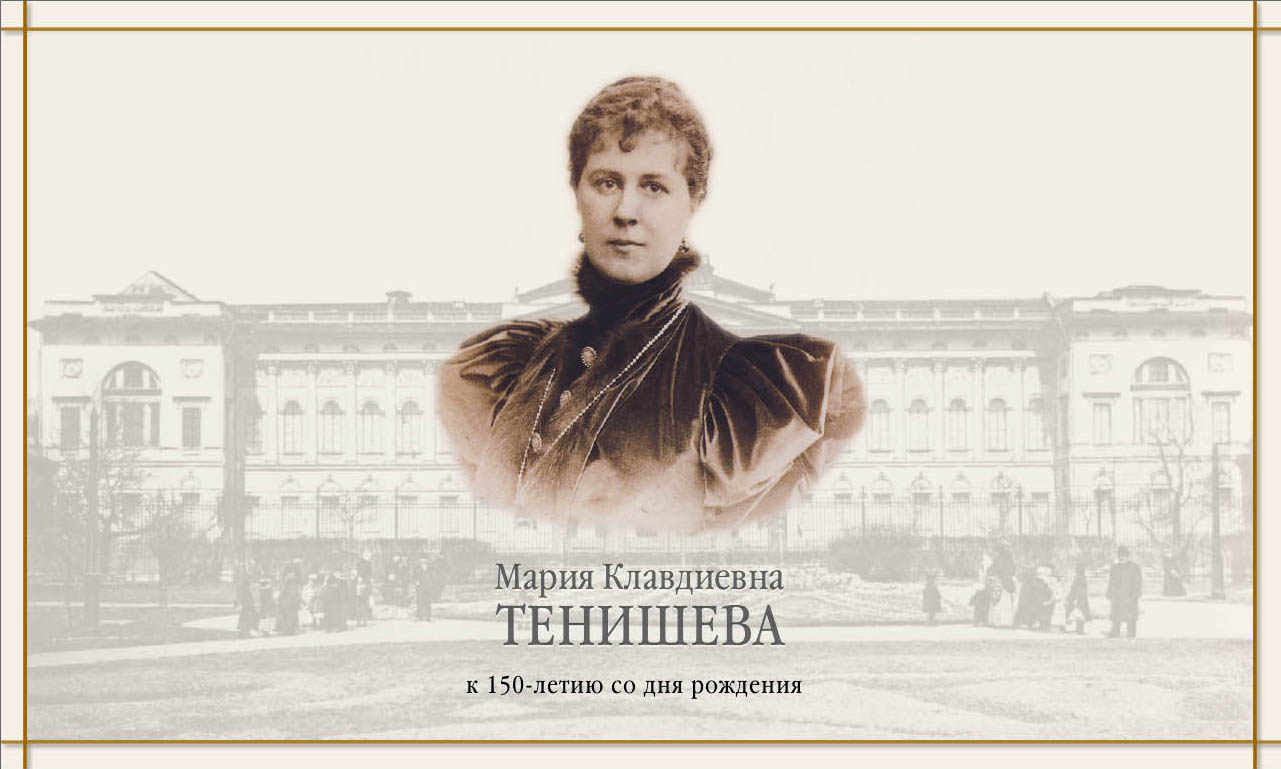 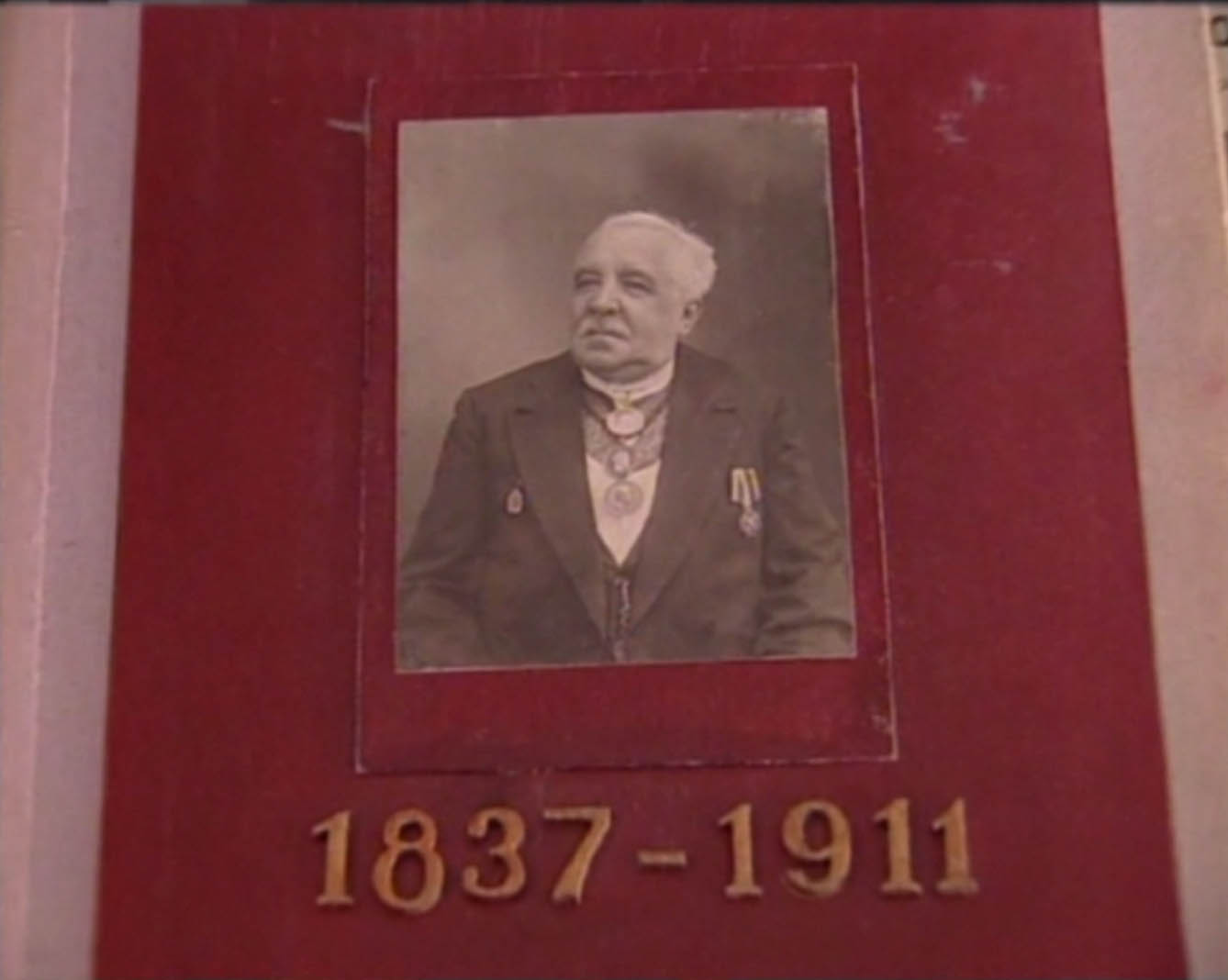 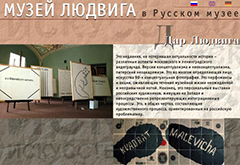 In 1994 famous German collectors Peter and Irene Ludwig gifted their collection of art of the second half of the XX-th century to the State Russian musuem. This gift resulted in a special part of the permanent exhibition «The Ludwig Museum at the Russian Museum» which hosted its first visitors on the 20 March, 1995 at the Marble Palace. 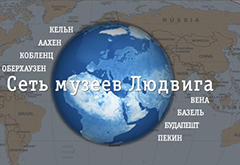 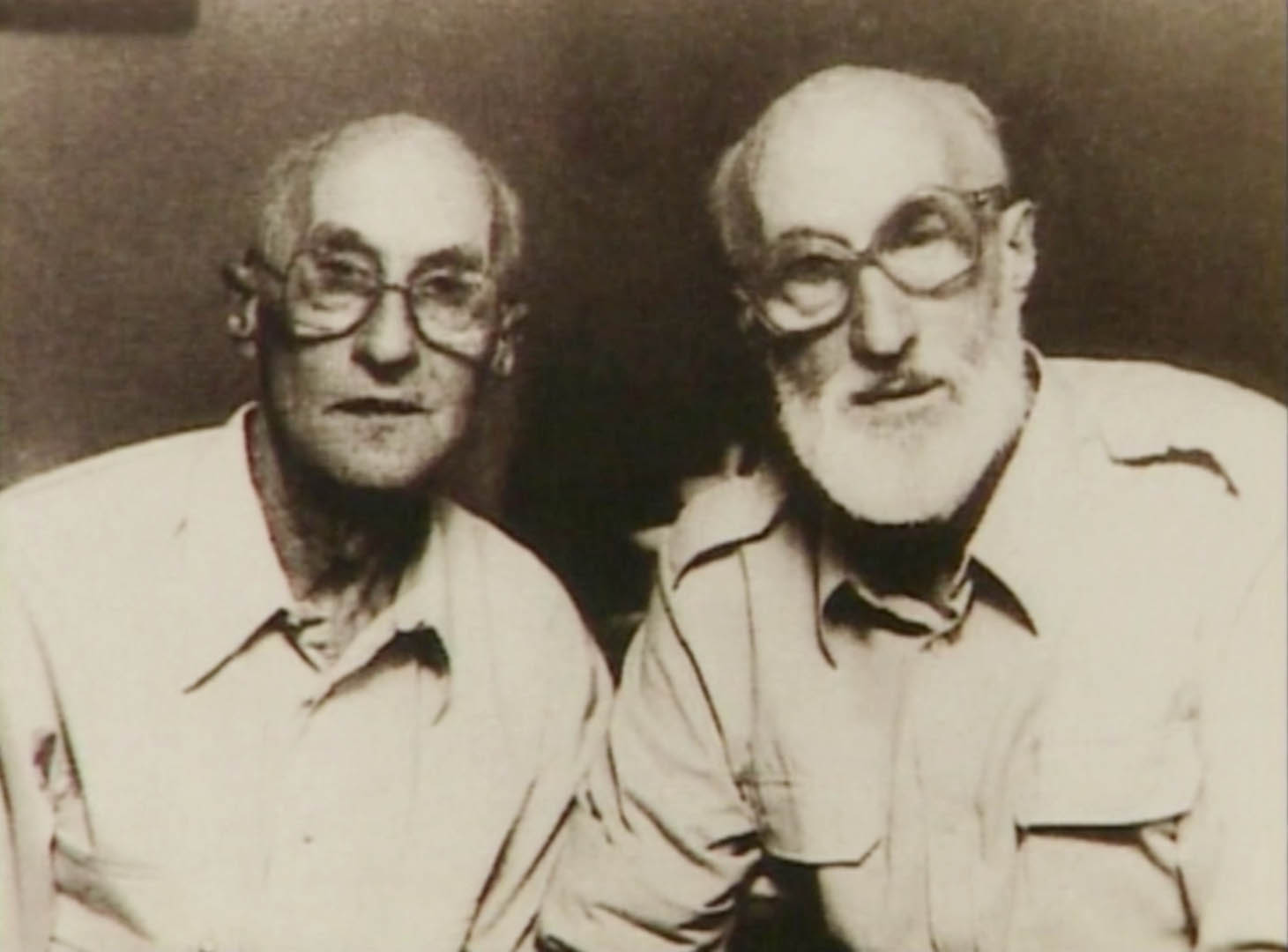 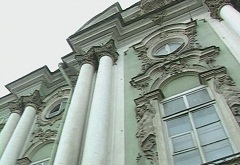 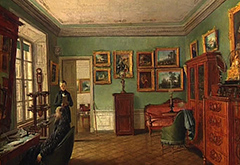 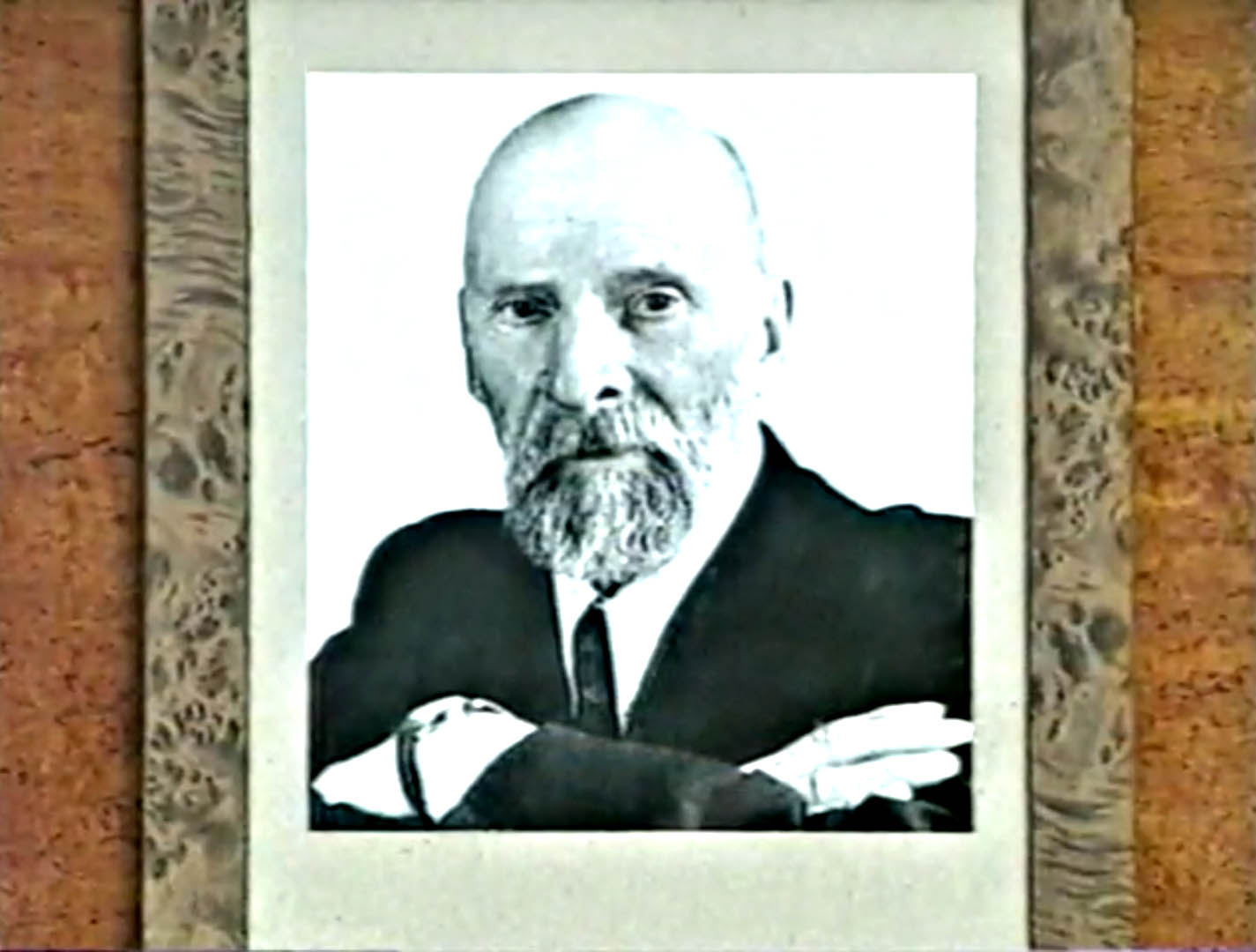 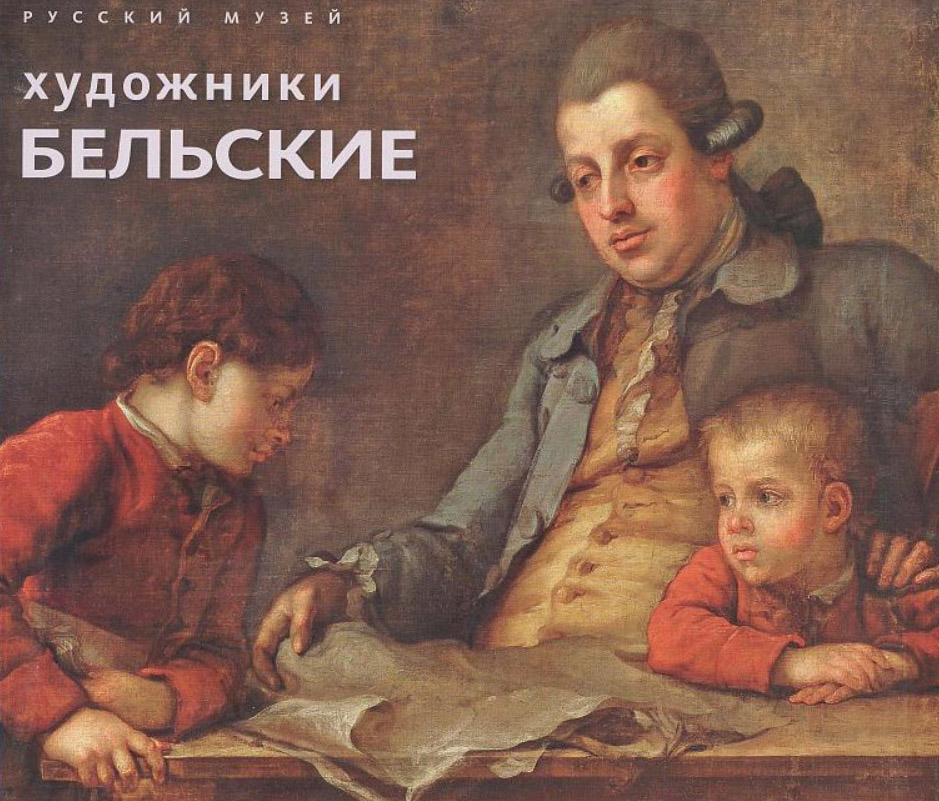