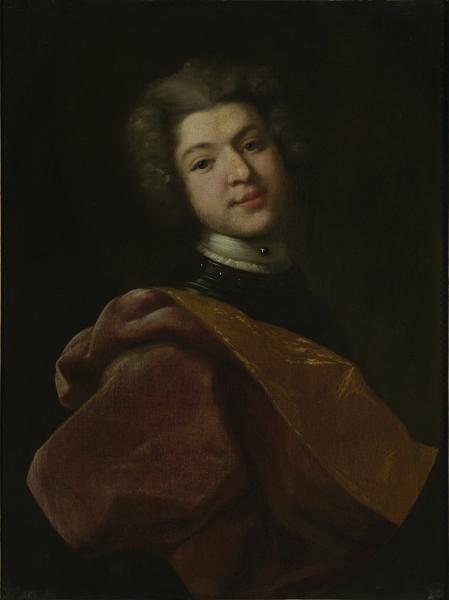 The work was first attributed to Ivan Nikitin in 1804 and there is no question of his authorship. This is one of the few works of the artist that was signed and dated. Researchers note that the technique of the portrait is very good, and it has been preserved better than other works, which makes the individual manner of the artist more apparent. A similar style is visible on his portraits of Prasovia Ioannovna and Anna Petrovna.