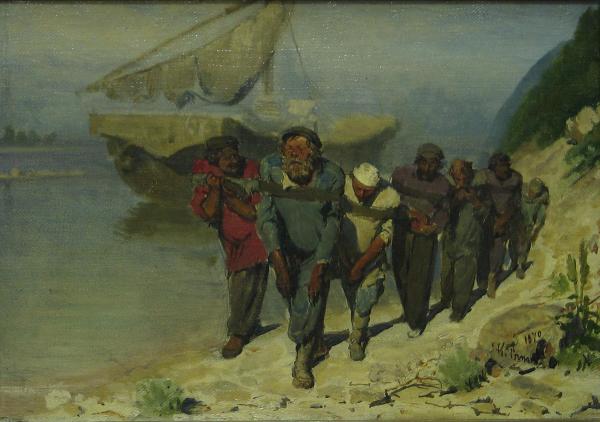 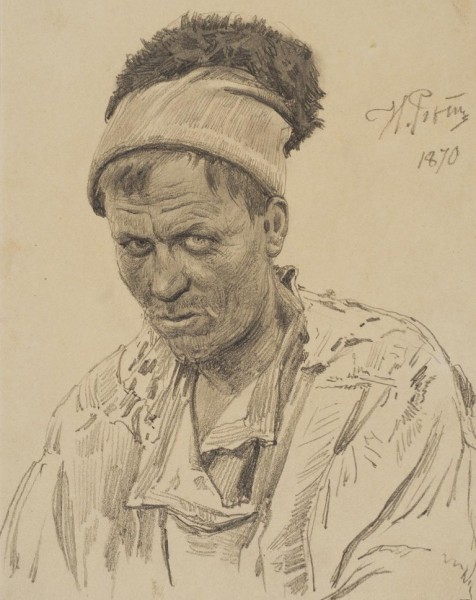 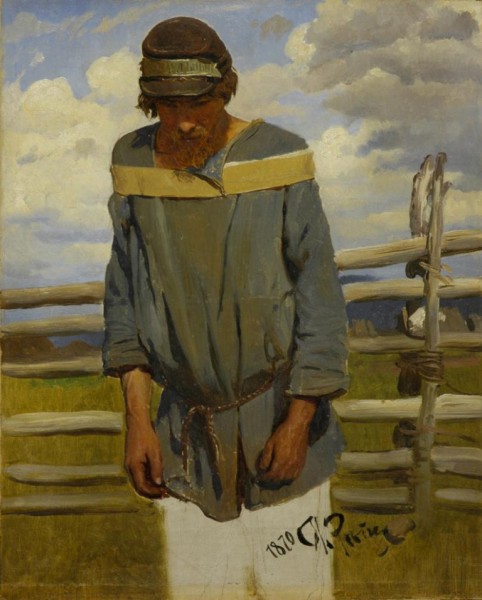 Barge Haulers on the Volga

In 1868, when sailing on the River Neva in St Petersburg, Ilya Repin caught his first glimpse of men hauling barges. He was stunned at the sight of these unfortunate people in harness, in contrast to the elegant public promenading on the embankments. After two trips to the Volga and a direct acquaintance with many barge haulers, he painted this monumental canvas. One of the leading works of Russian painting, Barge Haulers on the Volga ushered in a whole new era in the history of genre painting. Repin elevates a scene often witnessed in real life into a wide generalisation, retaining the freshness of a spontaneous impression of life and a sense of the Volga expanses and sunlight. A gang of barge haulers moves slowly along the sandy bank of the great river.Although they have trodden hundreds of miles, there is still no end to their distant path. While sympathizing with his heroes, Repin also expresses his admiration for their spiritual power and fortitude. The master’s vivid and memorable images were based on portraits of real haulers painted on the Volga. Barge Haulers on the Volga won continental fame when it was shown at the World Exhibition in Vienna in 1873, while the Imperial Academy of Arts awarded Repin the Vigée-Lebrun Medal for expression. 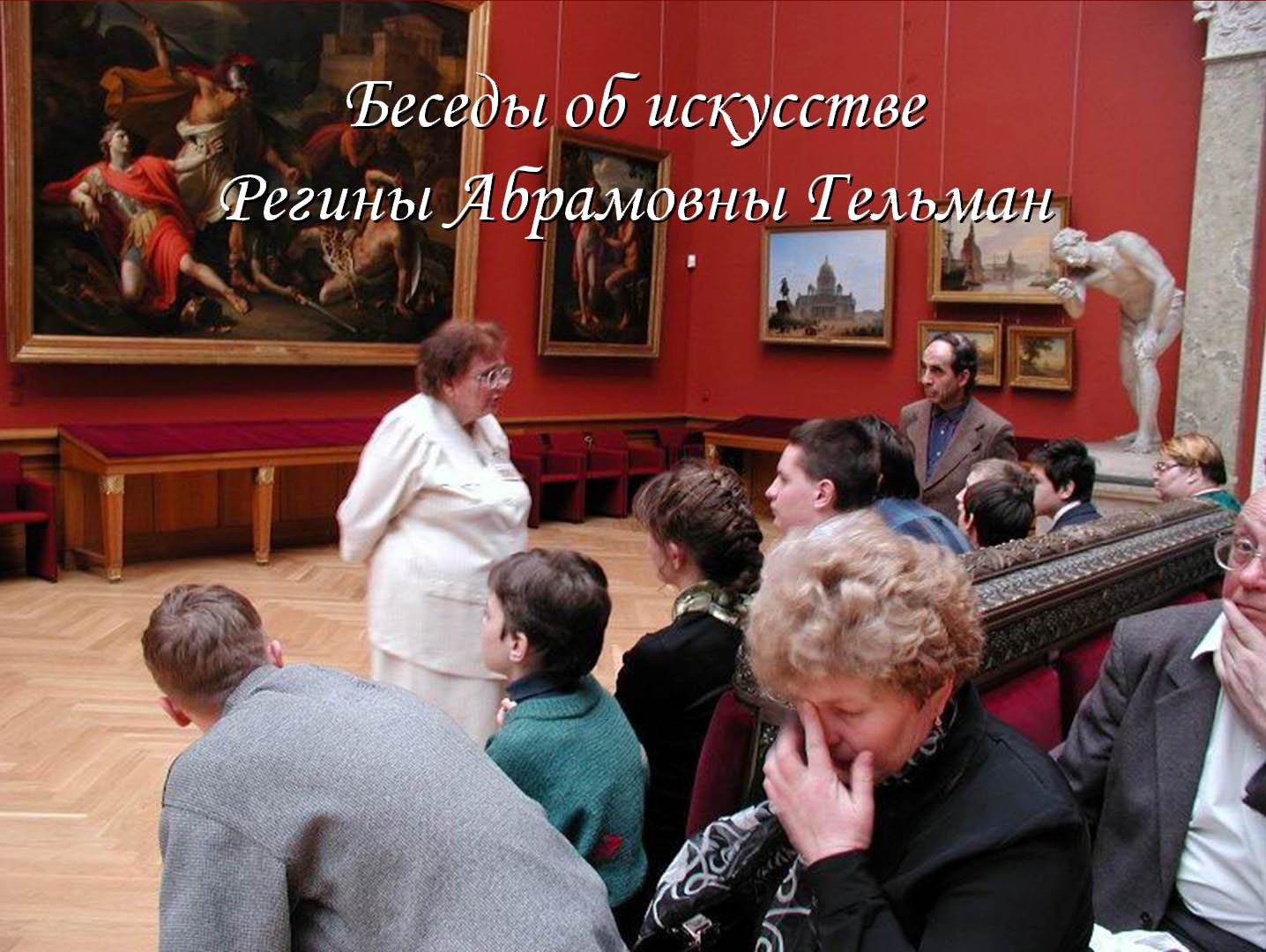