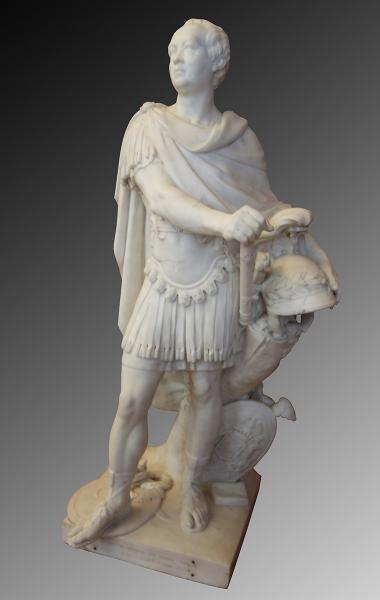 In the beginning of the Seven Year’s War of 1756-63 Rumyantsev reformed the Russian Cavalry very successfully. In 1757 he won the battle at Gross-Jägersdorf by skilled actions and at the battle at Kunersdorf he emerged as one of the best commanders. His defeat of the Turks at Larga and Kagula in 1770 led to the conclusion of the Küçük Kaynarca Treaty in 1774 which was profitable for Russia. Rumyantsev was awarded the title Trans-Danubian and rose to the rank of Field-Marshal. The military ideas of Rumyantsev played an important role in the reorganisation of the Russian Army and in the development of national military science.