Painter, graphic artist. He painted portraits, murals, genre paintings, and icons. In 1690–1695 he studied in Vienna under the Antwerp painter А. Schoonjans. In 1704 he moved to Antwerp, and subsequently, to Amsterdam, where he married the artist Dorothea Maria Henrietta Graff in 1715. In 1717 (other sources mention 1716 and 1718) he came to Russia at the invitation of Peter the Great, whom he met in Amsterdam. He was in charge of the Picture Gallery in Peterhof. He painted the plafonds at the Summer Palace, and the rockwork in the Summer Garden. In 1726 he taught drawing and painting in the Academy of Sciences. He also worked at the Kunstkamera, made projects of illuminations, and designed compositions for the triumphal gates. He painted the picture for the dome of the Peter and Paul Cathedral, as well as nine icons for the interior. In 1729 he created thirteen paintings for the Lutheran Church of Saint Peter on Nevsky Prospect: the knee-high images of the Apostles and Gospel writers, and an image of the Crucifixion. In 1731 he took part in decorating the Triumphal Gates for the coronation of Anna Ioannovna. In 1728–1731 he made ten paintings for the Peter and Paul Cathedral based on the Stations of the Cross and the Passion of Christ. In 1735 he presented a project of murals for the Senate Hall of the Twelve Colleges, but the commission, consisting of Mikhail Zemtsov and Andrei Matveyev, rejected it. In 1738–1739 Georg Gsell helped Jacob von Stäehlin to complete inventories of the painting collections of Peterhof Palaces: Monplaisir, Hermitage, and Marly. For many years he worked at the Kunstkamera. His two sons were painters as well, so the artist was known as “Father Gsell.” Among his students were such artists as Fyodor Cherkasov, A. Grekov, Mikhail Nekrasov, Alexei Malinovkin, Ivan Nesterov, Pyotr Pagin, A. Dedeshin, and Ivan Shereshperov. 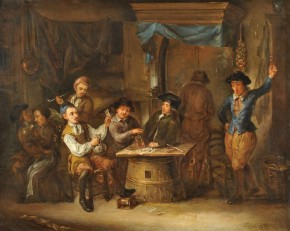 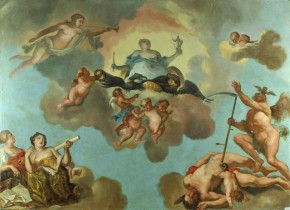 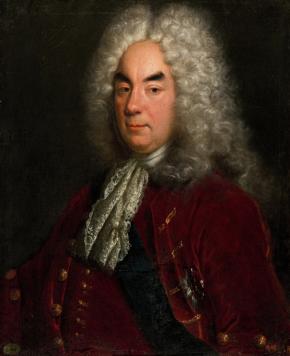 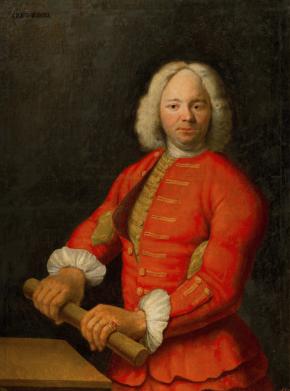 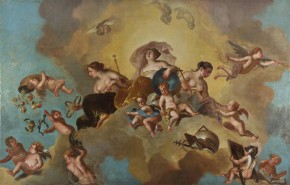 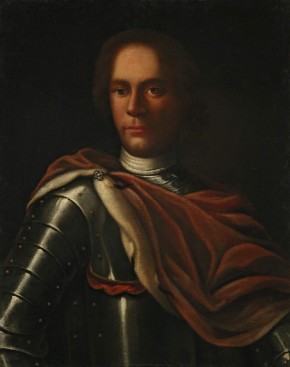