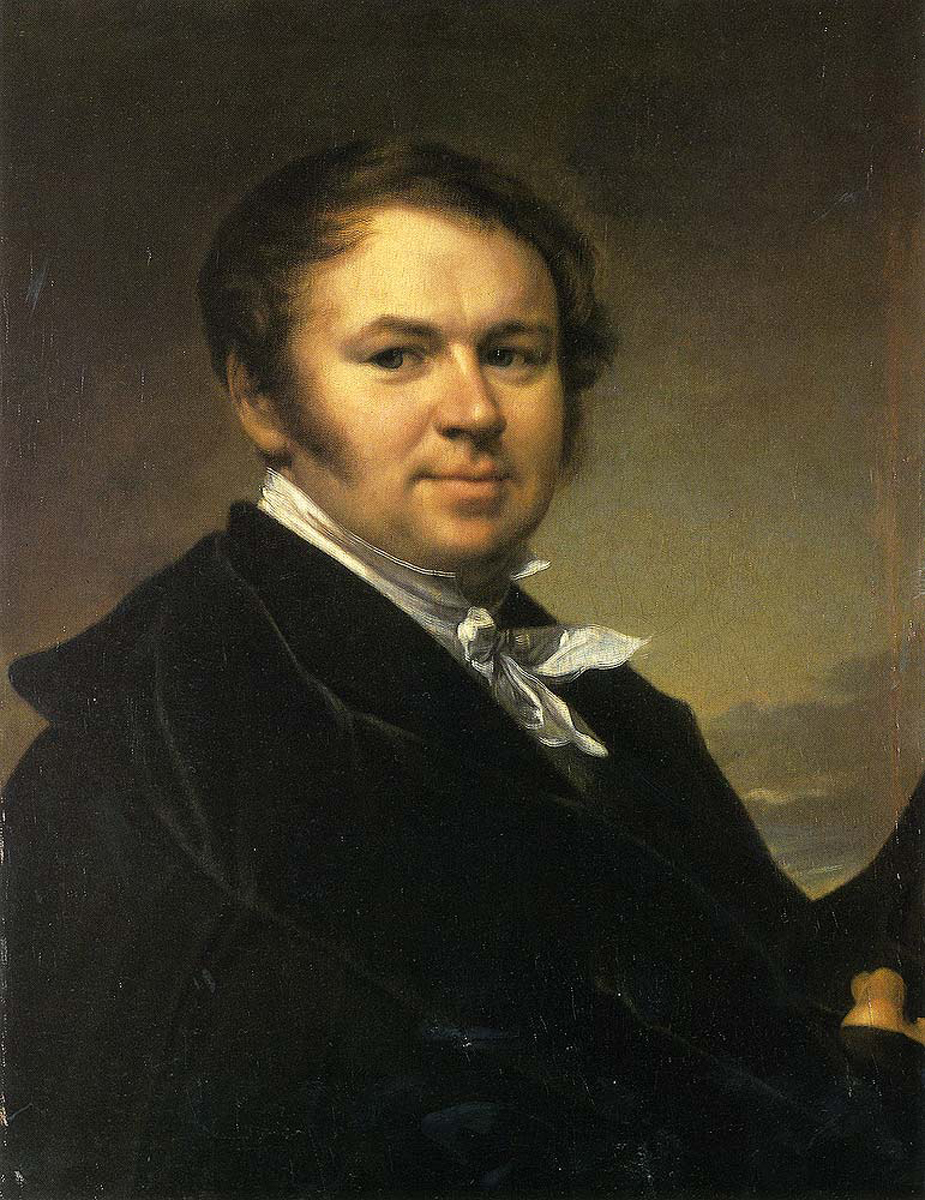 Portraitist, genre painter, landscapist, draughtsman. Serf of Count Minich and then Count Morkov. External student at the Imperial Academy of Arts (from 1804). Called home by his owner, worked as a serf painter in the Ukraine and Moscow. Freed from serfdom and nominated to the Imperial Academy of Arts (1823). Academician (1824). Mostly worked in Moscow, influencing the Moscow school of painting. Painted portraits of such contemporaries as Alexander Pushkin and single-figure genre compositions. Contributed to many exhibitions in Moscow and St Petersburg. 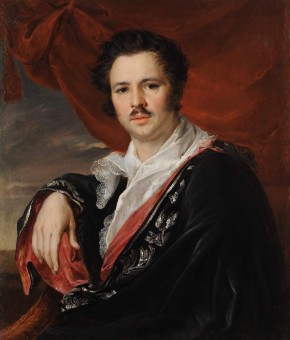 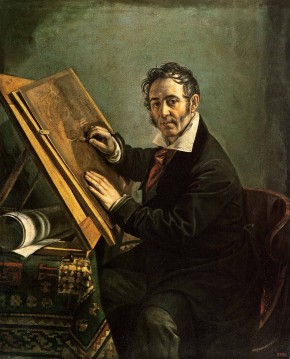 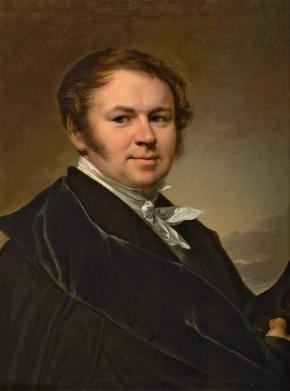 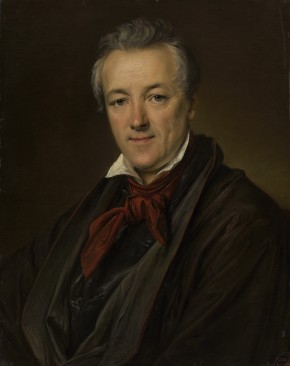 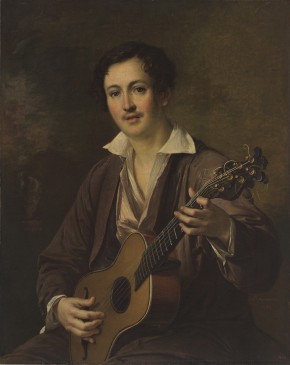 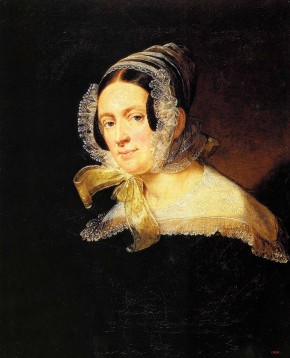 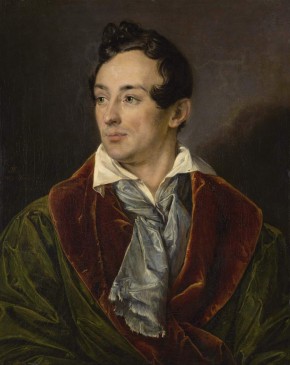 Tropinin V.A.
Portrait of an Unknown Young Man in a Green Dressing Gown
1839 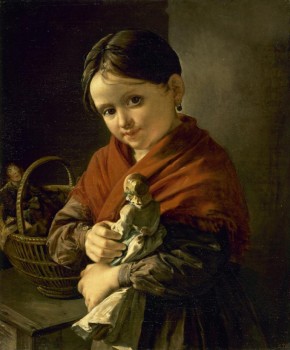 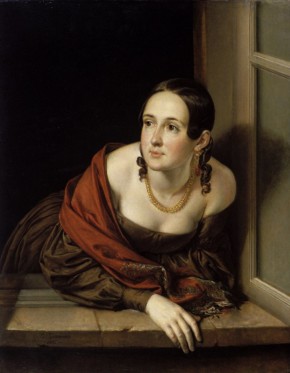 Tropinin V.A.
The Woman in the Window (The Paymaster's Wife)
1841 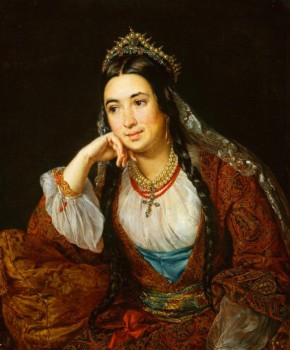 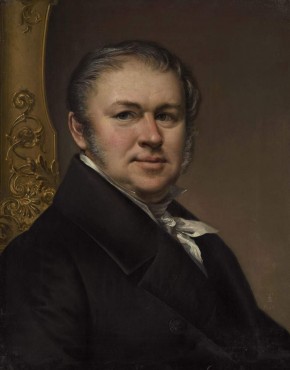