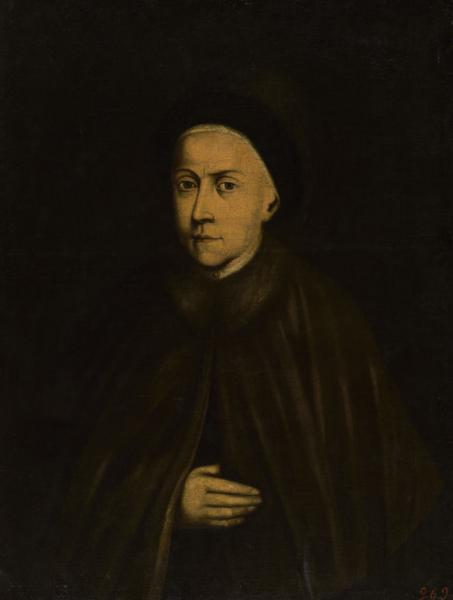 This portrait of Marfa Matveevna may have been started at the end of the Moscow period of her life and finished at the beginning of the Petersburg period. In early 1708, Peter forced both widow tsarinas (Marfa Matveevna and Praskovia Feodorovna) to move to St Petersburg with their daughters. Members of the tsar’s family were allowed to build their houses on the banks of Neva to the West of the Liteyny courtyard. The palace of Tsaritsa Marfa Matveevna was located next to the palace of Tsarevich Alexis (29 Shpalernaya St). There she spent the last years of her life.