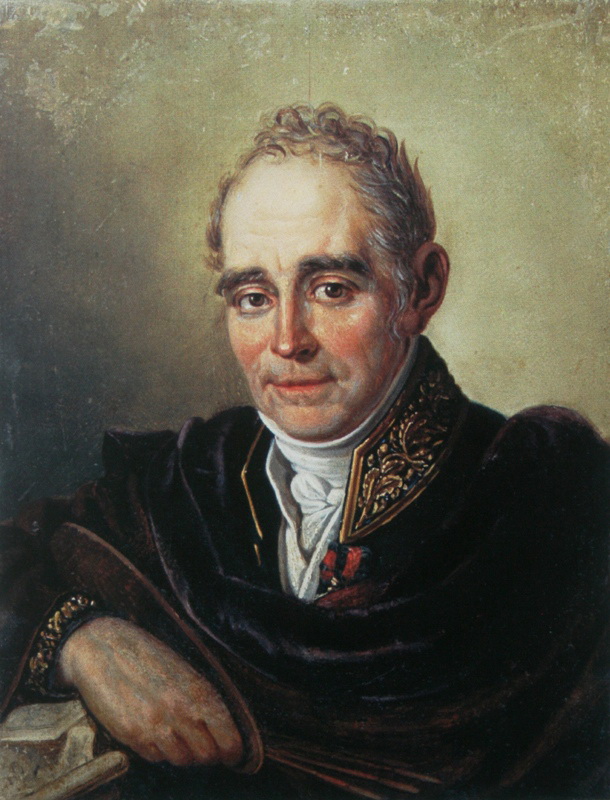 Painter, draughtsman, miniaturist, icon painter, portraitist. Born into a family of  low rank Cossacks. Studied painting under his father, the icon painter Luke Borovik, in Mirgorod. Listed "above the specified number" in the Mirgorod regiment where his father and relatives served (1774). Awarded the rank of  "comrade of  the colours" (1783), resigned with the rank of lieutenant. Moved to St Petersburg (1788) and studied under Dmitry Levitsky and Johann Baptiste I Lampi. Nominated to the Imperial Academy of  Arts (1794), academician of portrait painting (1795). Councillor of  the Imperial Academy of Arts (1802). Contributed to the iconostasis of the Kazan Cathedralin St Petersburg (1804). Mason and member of Ekaterina Tatarinova''s  mystical sect. 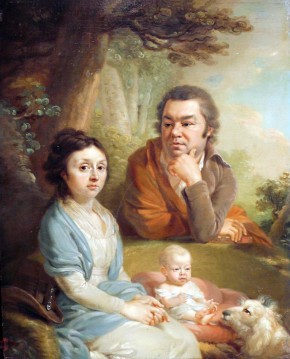 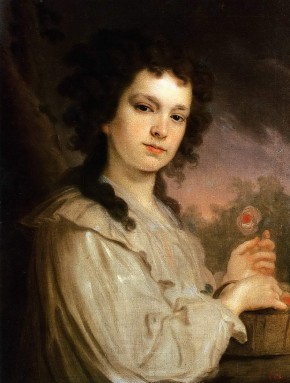 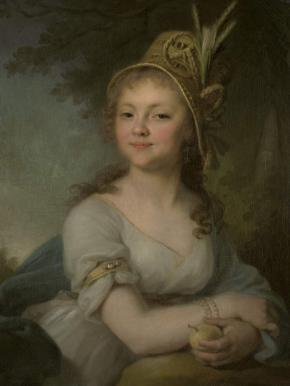 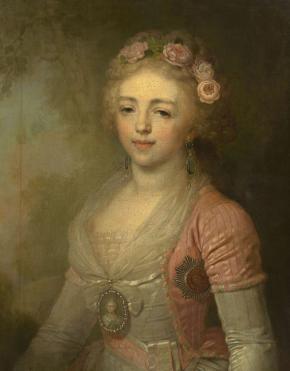 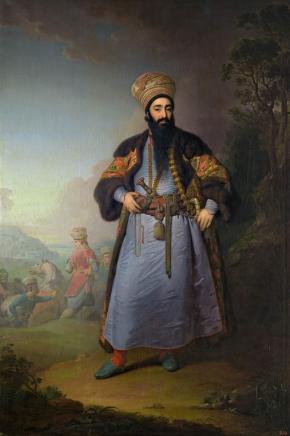 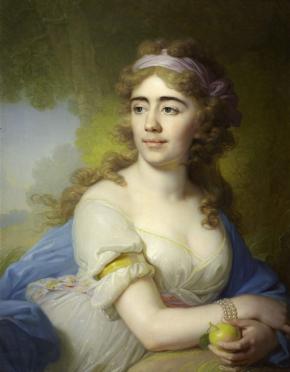 Borovikovsky V. L.
Portrait of Skobeyeva, Wife of the Smolensk Landlord D. Skobeyev
The second half of the 1790s 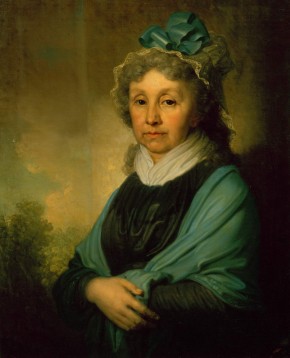 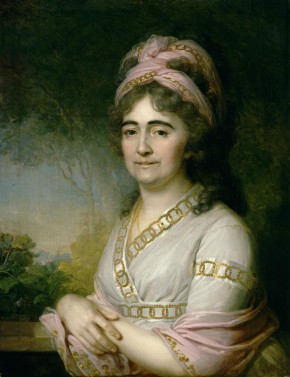 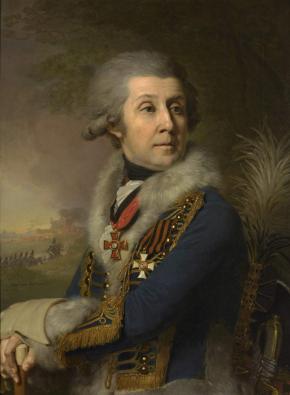 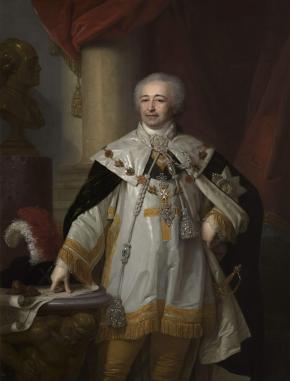 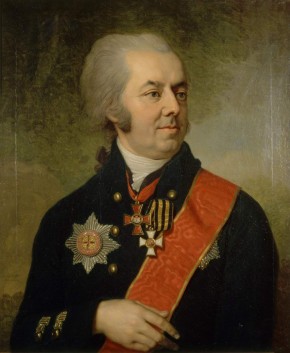 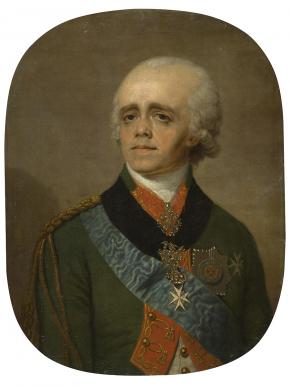 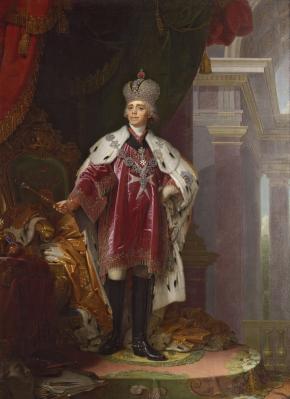 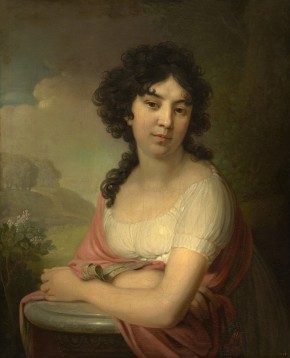 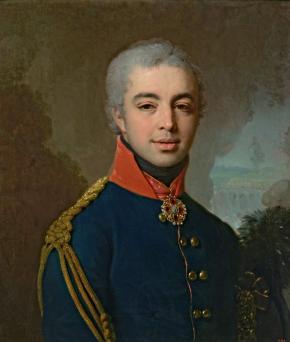 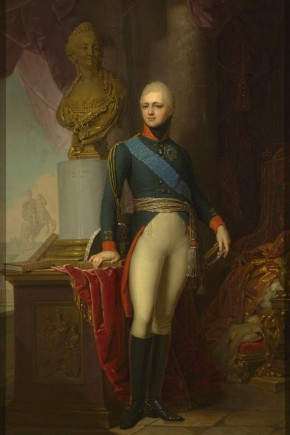 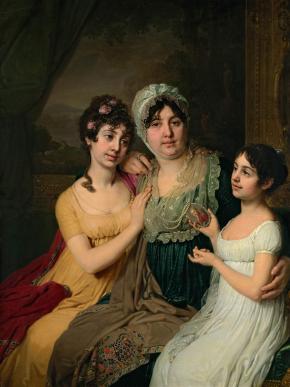 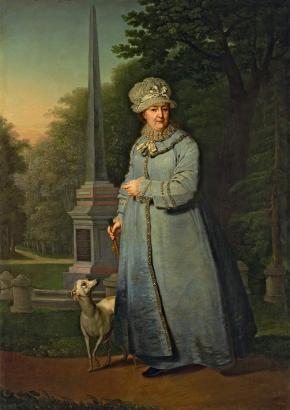 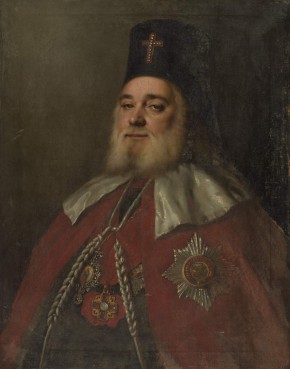 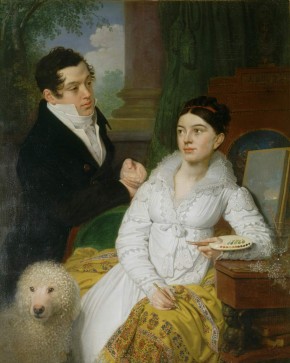 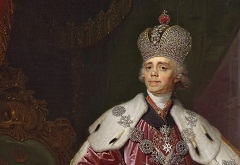 V. Borovikovsky. A Portrait of the Emperor Paul I in Coronation Vestments
Year: 2014 | A computer film | Language: Russian | Duration: 08:54

This film is focused on Vladimir Borovikovsky, one of the talented and original artists of the late eighteenth and early nineteenth centuries. He worked in the field of portrait and icon-painting. 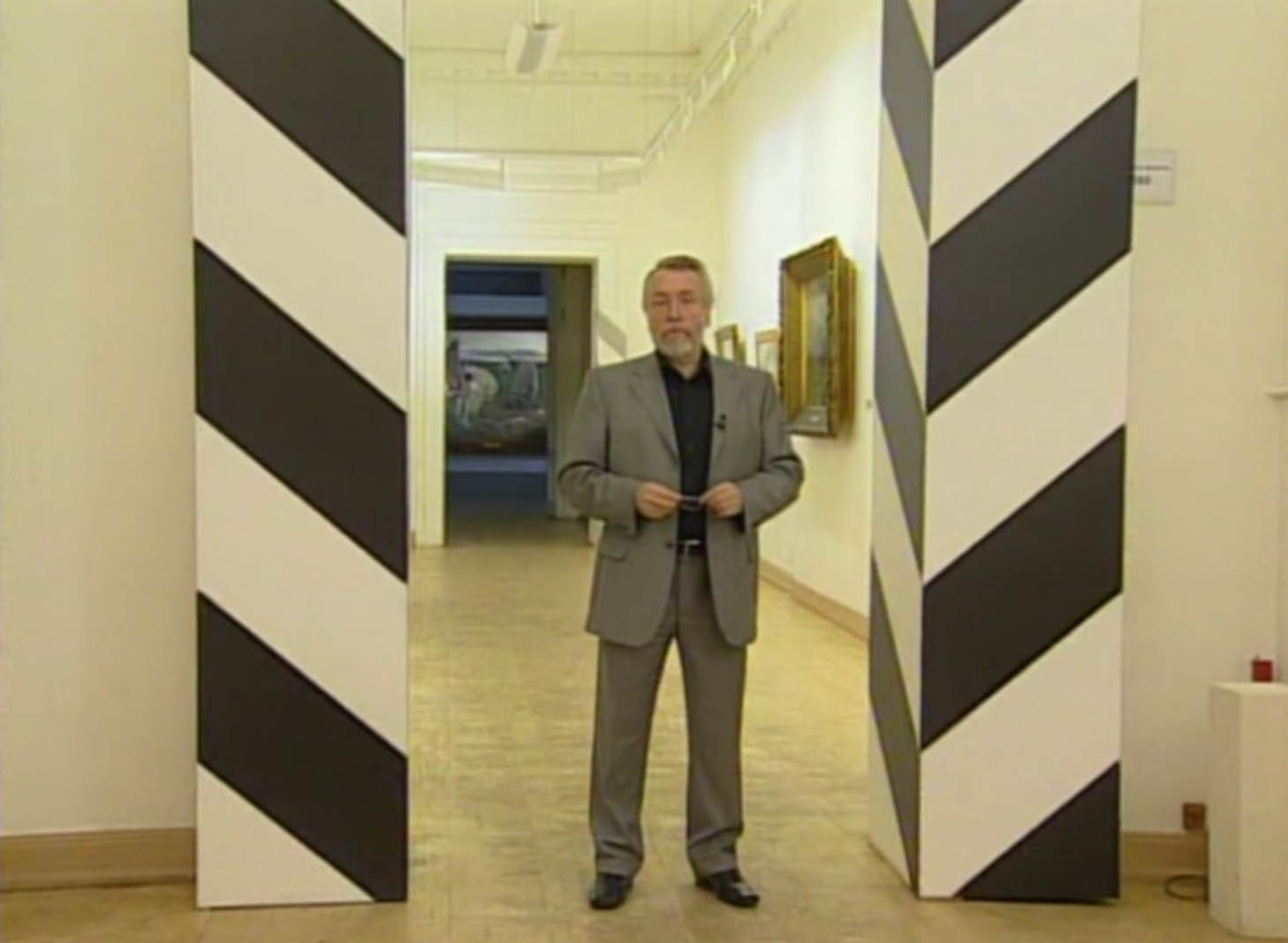 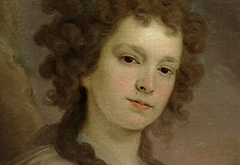 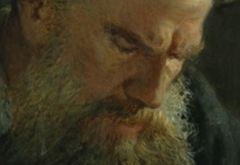 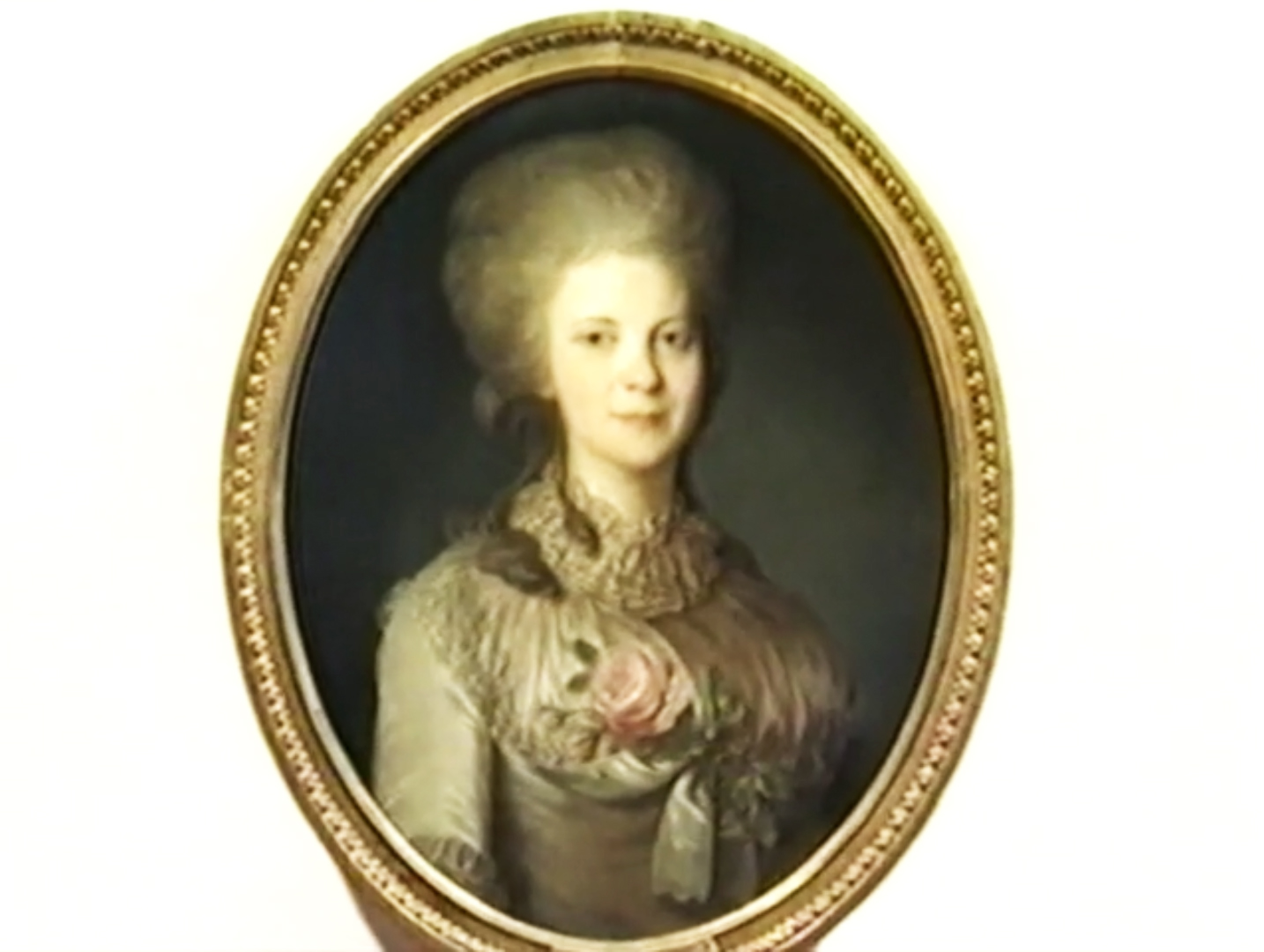 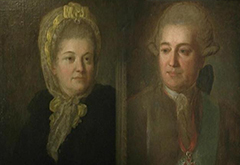 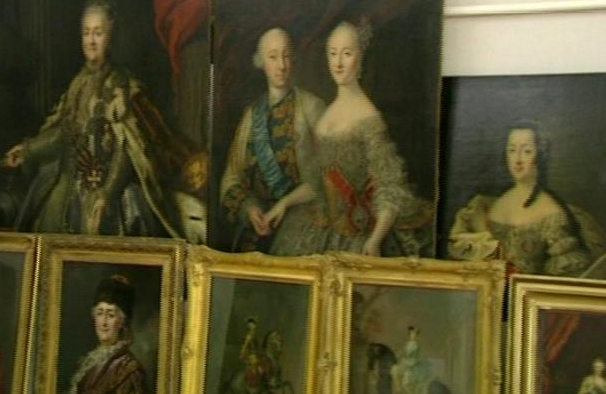 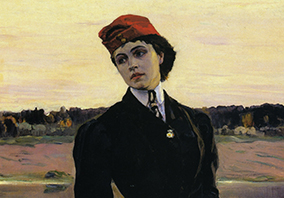 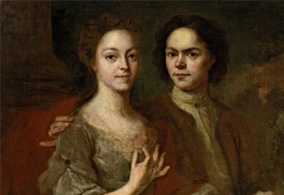